Well, it’s official; Drake is the saddest diva in music.

The Toronto rapper has been known to struggle with success more than flaunt it, but lately he seems much happier being “rap superstar” Drake. From his hosting gig at the ESPY Awards, to being the “global ambassador” for the Toronto Raptors or being featured on nearly every rap and R&B song that charts, Drake seems to be consuming attention every time he touches a mic. Rumors have been circulating that Drake has a new album in the works that’s set to be released later this year. After the release of the 6 God-EP last year, Drake has pulled a Beyoncé and released a new mixtape (although not really technically  a “mixtape,” considering it’s not free).

More of a pit stop or intermission between albums of complete work, If You’re Reading This, It’s Too Late is Drake flaunting his success more than fretting about it. Opening track, “Legend,” has him brushing off haters and bragging about his improved status with a Southern dancer now playing house maiden. “Madonna” is (the level Drake believes he can take any girl he meets, which is a bold statement in itself. “Know Yourself” has been Drake’s mantra as of late (mentioned in both “0 to 100” and “From Time”), and he’s quite proud of his subdued bravado (“I ain’t rocking my jewelry that’s on purpose…I’ve always been me I guess I know myself/Shakiness man I don’t have no time for that”). Despite being previously on his “Worst Behavior,” Drake still claims to be holding back as he states on “6 God” and “Used To.” This whole project is the darker, meaner Drake that briefly popped up on Drake’s last long-play, “Nothing Was The Same,” with the rapper looking for the critics he’s all but silenced over time.

There are still bits of the humble lover-boy Drake is known for. “You & The 6” is another tribute to his mom and his hometown of Toronto (“At least I’m always being true to what you taught me/Retired teacher, but your words still got me evolving”). The welcome slow jam, “Wednesday Night Interlude,” pulls in Drake’s latest protégé, PARTYNEXTDOOR, to sing about the loneliness of fame  and looking for a good time. Drake also seems to be transitioning, as evident in “Now & Forever.” Here, Drake addresses the recent feud between mentor, Lil Wayne and Cash Money label head, Birdman , along with his reservations about Cash Money. Does he want to leave and try maneuvering the business on his own, or does the luxurious allure of Cash Money hold him back?

If You’re Reading This… is Drake merely checking up on his audience letting them know how he’s doing in 2015. It’s the warm-up to whatever he’s got planned in the year— nothing more than a preview. A lot of songs here have spacey beats that trail off instead of more memorable elements. At 17 tracks, a good chunk could be cut off without becoming impatient with the record halfway through the first listen. “Energy,” “10 Bands,” and “Jungle” all sound like filler while “No Tellin’” has breaks between verses that overstay their welcome. If You’re Reading… is lyrically  interesting, but it sounds unfinished musically and probably could’ve used a good editing job. But, then again, the only person to tell Drake that he shouldn’t do something is Drake. Even as he’s bummed about being famous, at least he’s still more famous than you.

Final Verdict: 3 out of 5 stars 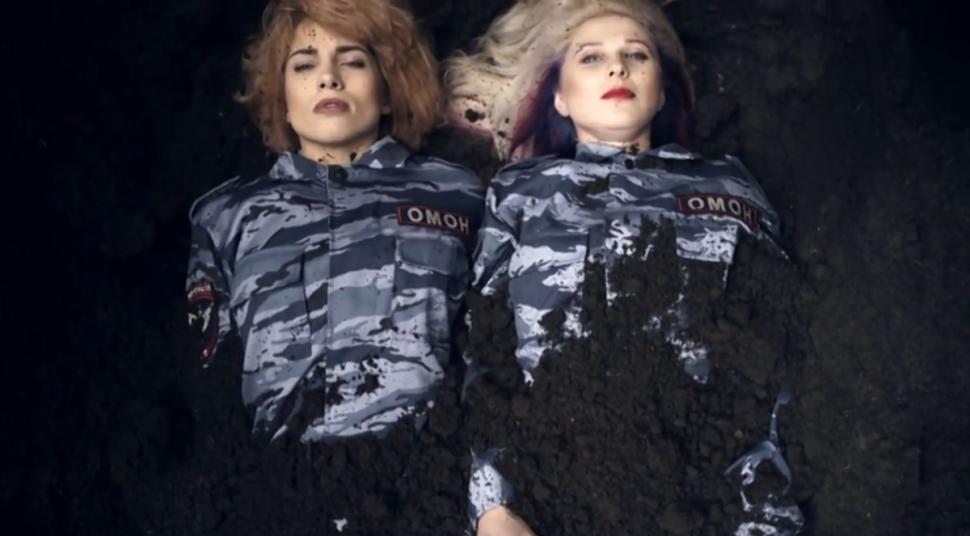 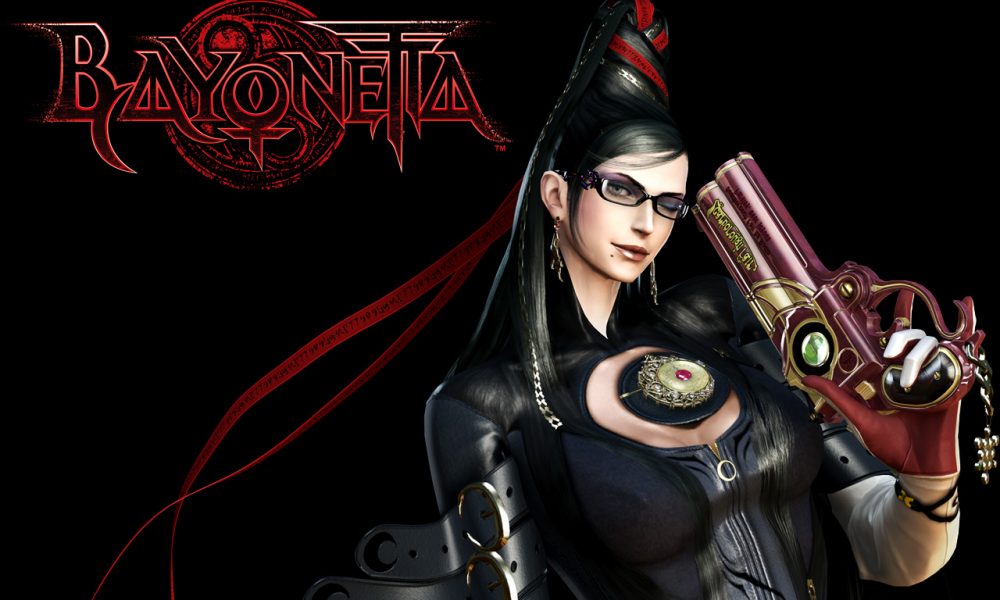 She Puts a Spell on You