It was a night chock full of politically charged acceptance speeches and live performances at the 2015 Academy Awards on Sunday. It was also a night marked by (mostly) well-deserved wins. A good number of the awards were distributed wisely; others were anything but spot-on. We will be focusing on the winners which truly deserved their awards, as well as the rightful winners of others.

Birdman or (The Unexpected Virtue of Ignorance)

Birdman is a film that truly lived up to its hype and deserved every one of its awards. The fact that the Academy was smart enough to give credit where credit is due is a sign that they are perhaps coming back to their senses. Birdman is the first truly phenomenal Best Picture winner since 2007’s No Country for Old Men which completely deserved its award. Boyhood was a strong contender for Best Picture as well as Best Director for Richard Linklater. Luckily the Academy didn’t give the awards to Boyhood out of sheer admiration for the film’s “12 years” gimmick. They had enough sense to acknowledge Birdman as a cinematic masterpiece that was made in less than one. Emmanuel Lubezki was given his second Oscar for Best Cinematography; his first being one for 2013’s Gravity. These wins strengthen the argument that the Oscars are much more diverse than the #OscarsSoWhite naysayers on Twitter like to acknowledge.

Christopher Nolan has a knack for focusing on practical effects over CGI and green screen technology. This is something which puts him ahead of most blockbuster filmmakers today. The Academy first realized this when they gave the Best Visual Effects Oscar to his 2010 masterpiece Inception. Giving Interstellar the award was another wise decision on their part.

Now let’s take a look at films which won certain awards, and the films which should have won.

Winner: Eddie Redmayne (The Theory of Everything)

Birdman won all of the important awards except for this one. Keaton gave the performance of a lifetime as Riggan Thomson, a washed-up superhero actor trying to recapture the glory of his early days. It felt as if Keaton was guaranteed a win for his masterful performance. Eddie Redmayne’s win for his role as Stephen Hawking was a simple case of the Oscars playing it safe by giving the award to an actor for portraying a real person over a fictional character that took more time and effort to create.

The Academy loves cinematic psychopaths. In all honesty, who doesn’t? Look at the utterly phenomenal actors and their performances that have won in the past- Anthony Hopkins as Dr. Hannibal Lecter in The Silence of the Lambs (1991), Javier Bardem as Anton Chigurh in No Country for Old Men (2007), Heath Ledger as The Joker in The Dark Knight (2008). While Pike’s character, “Amazing Amy” isn’t exactly on par with those legendary villains (still a fantastic character), she completely deserved the Oscar for making the audiences’ skin crawl. We don’t see enough sociopathic female characters in mainstream cinema. This was another case of the Academy playing it safe; this time by not giving the award to an actress for stepping out of her comfort zone and tackling a darker role.

All in all, it was a satisfying evening which could have benefited from some wiser decisions regarding the awards that went to each film.

Most Anticipated Projects of 2015 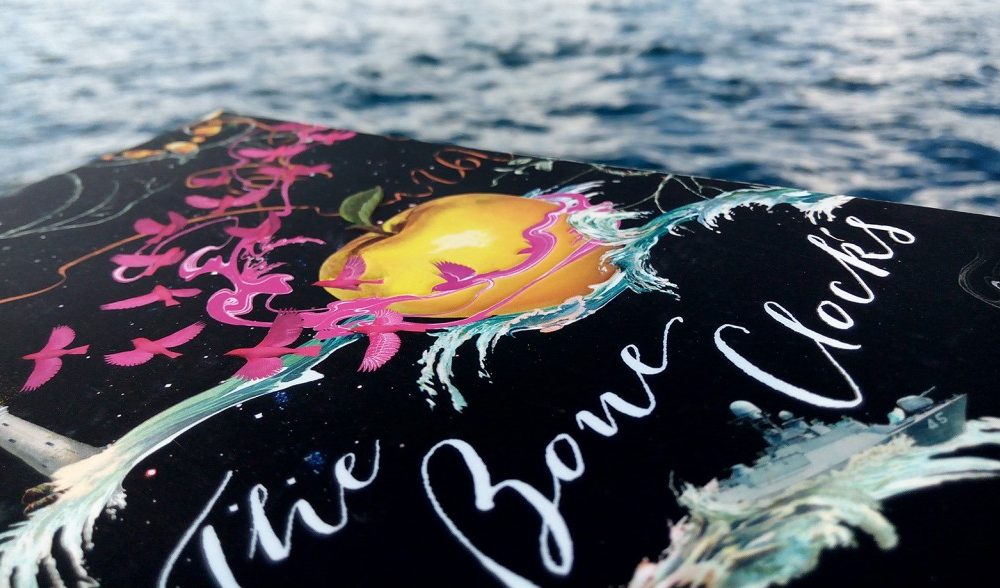