2014 was a mediocre year for music. Maybe we’re a bit spoiled, but access to all this art is turning music lovers into kids who walk out of Toy R’ Us without a new Lego set.  Kanye West discovered a new artist named Paul McCartney; D’angelo released a critically acclaimed album after a 14-year hiatus; then the world fell in love with Sam Smith, the British crooner from across the pond. However being a part of this insane generation we always thirst for more so I decided to compile a list of albums that are worth listening to in 2015.

Frank Ocean has been incognito since his critically acclaimed album, Channel Orange, was released in 2012.  In the last few months however, Frank Ocean dropped a few gems for his starving fans.  Ocean first posted a snippet of a new track on his blog titled “Memrise” which had the crackling lo-fi nostalgic feel that fans first experienced on his mixtape Nostalgic, Ultra.  This January, Ocean posted a cover of the Isley Brothers “At Your Best (You Are Love)” as a tribute to Aaliyah, which is a slow paced track showcasing Ocean’s vocal prowess.  No word has been released on the details his forthcoming album but it is nice to know one of the leading men of RnB hasn’t turned into a recluse.

On his last BBC radio 1 show, James Blake announced his forthcoming album would be titled Radio Silence.  The title seems to be hinting at a darker and slower paced production style.  Blake recently said in an interview with the Miami New Times, “I guess I’ve taken a focus on the songwriting again, even more closely, and I’m dabbling in some different production techniques, things I’ve developed.” Blake also hinted numerous times to a possible collaboration with Kanye West and Bon Iver.  His music has always felt uniquely representative of the man himself.  The tracks sometimes feel hidden within a sea of atmospheric synths, haunting piano chords and repetitive lyrics that quickly explode with vibrant bass.

Kid Cudi isn’t the same man he once was and it’s apparent in his music.  This isn’t a negative fact, it’s simply something you have to take into account when you hear the music he’s released in the last few years.  For Indicud, his third record, he attempted to take on the bulk of the music production; a courageous move that didn’t yield amazing results from critics, but the potential was noticeable.  In his last release, Satellite Flight: The Journey to Mother Moon, Cudi managed to create a shorter more concise record that showed signs of improvement.  He would toy around with song structures and completely disregard the typical hip-hop narrative.  Instead of skits there were instrumental tracks used as transitioning points on the record.  Cudi recently took to Twitter to announce the commencement of Man on the Moon III a long awaited record, which will have Cudi reuniting with his original production team of Plain Pat and Emile.

Six albums into his career, a shit load of Grammys, critical praise and a personality that resonates through all his art makes Kanye West a cult figure in modern pop music.  Within the past week he released his Adidas collection for Mercedes-Benz New York Fashion Week and then premiered a new song, “Wolves” featuring Vic Mensa and Sia.  The track has a dark and moody tone that seems like a combination of Yeezus and 808’s & Heartbreak with Kanye singing prominently throughout the song.  Being a long time fan of Kanye’s musical discography, it’s felt like a drought without a new album release in two years.  Kanye has so many influences and brought so many artists to prominence within the last few years that it’s damn near impossible to track what he might release next but all of the music industry is anticipating the return of Yeezus.

Chance hasn’t presented a completed body of work since Acid Rap was released in 2013.  However he has dropped at least ten songs on his SoundCloud with his band, Social Experiment.  They started as Chance’s backup band on tour and the group of musicians came together to work on Surf, a project that diverges slightly from Acid Rap’s eclectic sound of hip-hop, juke and gospel.  Social Experiment’s Surf project appears to be more experimental and instrumental, leaning towards a blues and soul sound prevalent throughout tracks such as, “Mo Better Blues” and “Sunday Candy.”  The group’s latest single, “Lady Friend” which was released on Valentines Day, has Chance singing over beautiful piano chords and a light acoustic guitar.  The backing vocals and trumpet played throughout the track is reminiscent of Andre 3000 in the Love Below era.  Chance’s decision to forgo the typical hip hop route of signing a major label deal is admirable. He’s taking a huge leap of faith with this new project but if the results are anything like Acid Rap, who are we to complain? 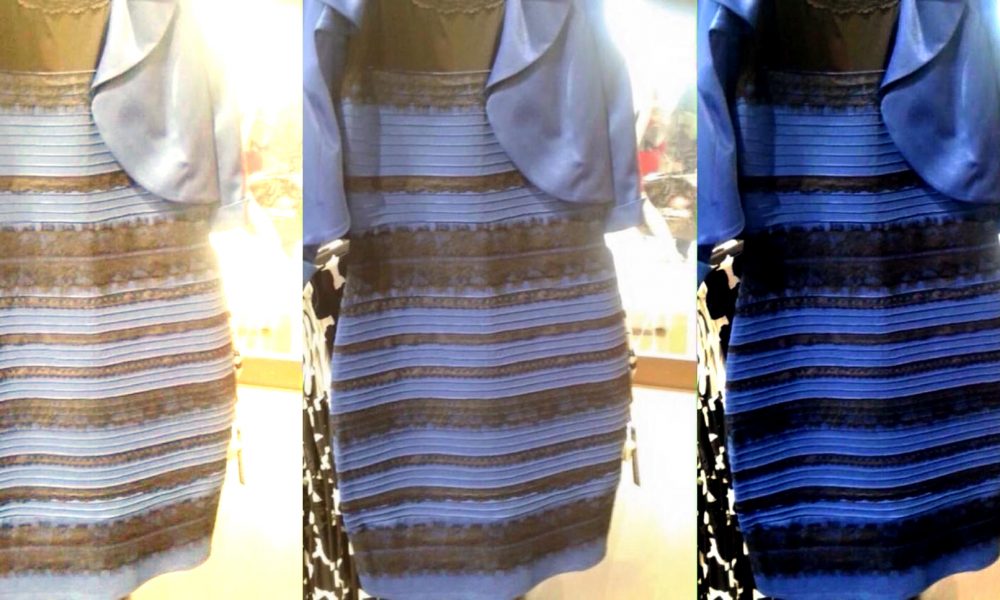 So About That Dress… 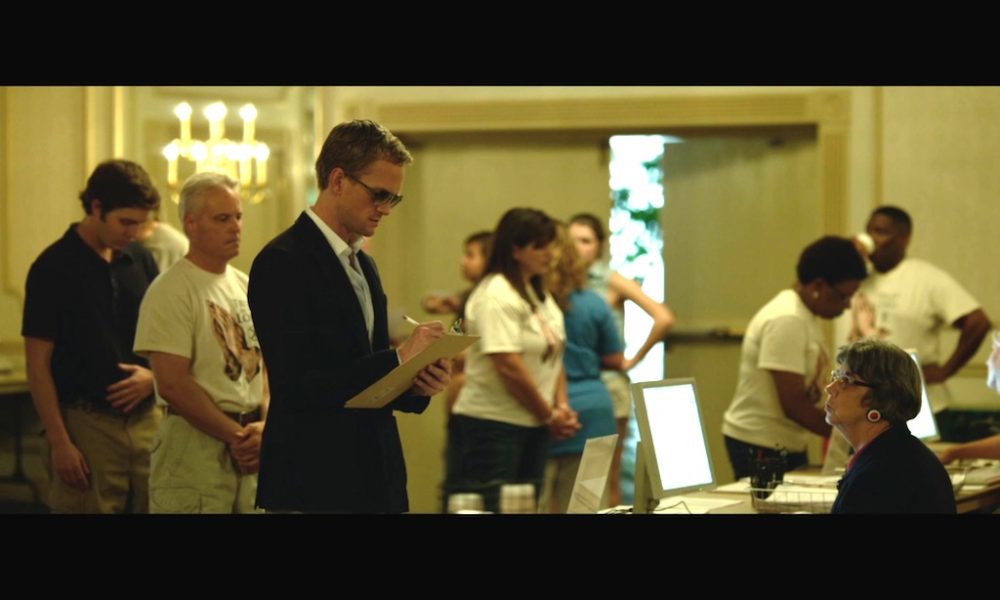