The SpongeBob Movie: Sponge Out of Water came out last week to the chagrin of parents throughout the country. There isn’t much worthwhile substance for parents or their kids to take from SpongeBob’s latest trip to the big screen. However, certain children’s films appeal to audiences of all ages by exploring themes salient to both parents and their children; Paddington falls into this special category by somehow being a political movie.

On the surface, Paddington does not appear political. Most moviegoers know Paddington’s story having read the books or watched the television shows. For those who do not know, Paddington is a talking bear from Darkest Peru who goes to London and is taken in by the Brown family at the Paddington Railway Station (hence the bear’s name) and the series follows Paddington as he acclimates to life in London. What the traditional story does not capture and what the movie subtly pushes is that Paddington’s journey represents the plight of countless immigrants. This is a timely message and important contribution to Paddington because immigration is a hot-button issue throughout the West.

Refugee Paddington, who is forced to leave Peru after his home is destroyed and his uncle is killed by an earthquake, boards a boat and heads to London where he is assured he will find a new family. Unfortunately, London is not the accepting place he expected. Even when the Brown’s warm up to the bear, others warn of the danger immigrants present. Neighbor Mr. Curry worries about the “jungle music” and “all-night picnics” Paddington will bring, while taxidermist and villain Millicent warns that if one bear is allowed to assimilate into London, more will come. When Paddington is fully embraced by his new family, he muses to himself, “In London everyone is different and that means anyone can fit in.” Paddington certainly takes an optimistic view in light of current popular opinions toward immigrants in the West.

Paddington coming to London on a boat should strike a particular chord with Americans, considering that the United States was built by millions of people who came over on boats. Across the Atlantic Ocean, Britain has a history of helping children in need. The film mentions how children displaced by Nazi bombings during the Second World War often received the aid of random people while evacuating London. Paddington, a child himself, does not receive the same help.

The anti-immigrant dialogue in the film should sound familiar to most people who live in the West. Mr. Curry’s lines about “jungle music” and “all-night picnics” are references to people’s fears about the contamination of their culture and lifestyle. People fear cultures that are not their own, especially when they have to confront them and there is a chance their own culture will be changed. Millicent’s warning that Paddington is only the beginning of the immigration influx plays on these fears.

By having Paddington, a cute and benign bear, represent an immigrant, the film attempts to show that people should not be scared of immigrants. Rather, as Paddington suggests, everyone is different so anyone should be able to fit in. Even a bear.

Paddington is not unique as a children’s movie with political messages. One of last year’s most critically acclaimed animated movies, The Lego Movie, warned audiences about how mixing government and business can lead to the suppression of freedoms. Wall-E, an equally popular Pixar film from 2008, warned about what could happen if humans do not change their carbon producing ways and their dependence on screens. Of course, not every children’s movie is political. As mentioned earlier, The SpongeBob Movie: Sponge Out of Water lacks even the subtlest inkling of a political message (Unless the constant call for teamwork was really a call for bipartisan cooperation in the United States Congress?).

While it is interesting to recognize political messages in movies like Paddington, it is even more interesting to contemplate their impact on the people who watch them. Will Paddington make children more tolerant of immigrants when they grow up? Will kids support protecting the environment because they watched Wall-E? As for adults, what impact would these movies have on parents who already have established political beliefs? Would a xenophobic father think more kindly of immigrants after enjoying Paddington? Ultimately, political scientists will need to craft experiments to study whether movies can influence political attitudes.

When you go to the movies in the future, keep an eye out for what subtle messages the filmmakers are pushing. And remember, just because a movie is animated or geared for a younger audience does not mean that it lacks political messages. Just look at Paddington. 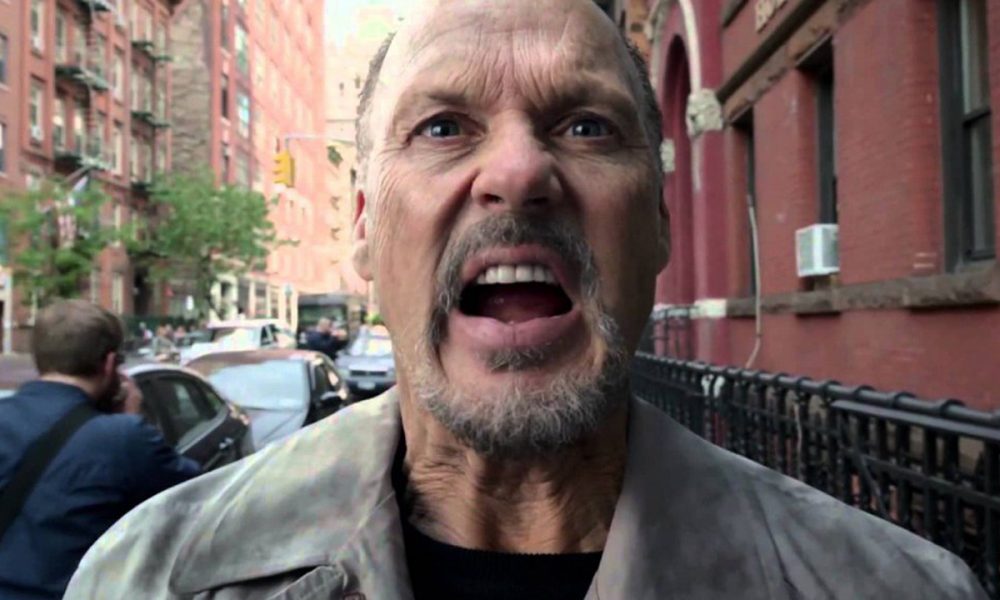 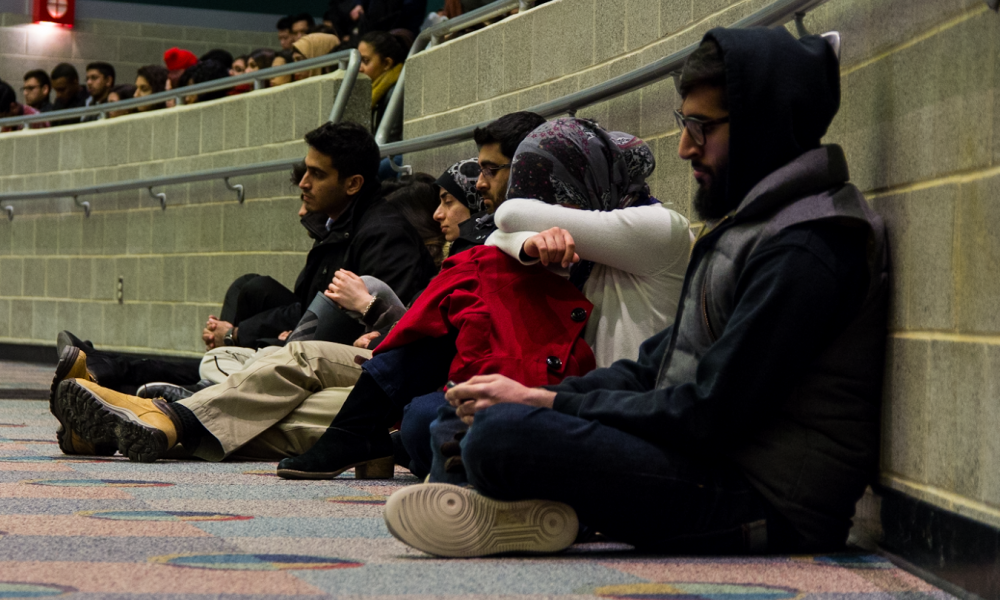 A Vigil In the Name of the Lost