Scrolling through Facebook just got a little more exciting. Now there’s a chance that Humans of Stony Brook posted a picture of someone you know, or of someone you see every day around the Union but only make eye contact with for two seconds. However, Humans of Stony Brook, or HOSB, is more than a group of people who go around taking pictures of humans and posting them on Facebook. It is a team of photographers looking to give a voice to the individuals of Stony Brook University while relaying their words of passion, laughter or conflict for everyone to see.

HOSB has made a bigger name for itself in recent months. It currently sits on over 4,000 likes, and is inching its way up past other popular student-run Stony Brook Facebook pages like Stony Brook Admirers 2 and Stony Brook Secrets 2. The page went through a bit of a hiatus, but found its way back into the lives of Stony Brook residents in the fall 2014 semester through the conversation it stirred from the thought-provoking stories it posted.

Eric Leung, co-founder of HOSB, attributed this newly found success to the fact that viewers don’t just see pictures on the HOSB page, but rather a new side to someone they thought they already had figured out just by seeing them around campus so often. Leung noted that we tend to make involuntary “precognitive assumptions of others,” in other words, we judge people before we even talk to them. HOSB captures viewers’ attentions by making them realize that a person’s mind cannot be summarized by their physical appearance, and gives this recognizable stranger something more. It’s like indirectly meeting someone.

Since its start in 2012, the HOSB team has grown in number. Trevor Ambrico asked to join HOSB in 2013, Trevor Christian and Maggie Cai joined the following year and a merger with the second Humans of Stony Brook page brought along freshmen Ian Passe and Adam Soo.

With so many people, it’s no surprise that not everyone views their role in HOSB the same way. Leung understands that HOSB is a big milestone is his photographic career, and that the next couple of semesters could give the web page and himself recognition for his strong initiative. Christian says he is excited to help HOSB expand to new dimensions because it is something that has inspired more positive attention than anything he has worked on before, and Ambrico seems to have developed a slightly more experimental angle to his contributions, using a film camera instead of his trusty Nikon D800E DSLR camera to take the portraits of subjects.

Regardless of the differences, each member knows that this page has a unifying effect on them. It forces each photographer to leave their comfort zone, approach an unfamiliar face, and gain their trust almost immediately.

There is no special requirement for being chosen as a subject, so don’t worry about wearing a weird outfit to get some attention. Just be somewhere around campus at the right time, look approachable, and work your best angle. Not every story is chosen to be published. That doesn’t mean one’s interview was boring, but rather that a connection was not made. It happens. Not everyone wants to talk about what’s whizzing by in their heads.

Questions usually start off simple. Full name, year, major and maybe a holiday related question if it’s timely. How it goes from there really depends on the photographer. A formulaic set of questions for the interview is the default option because it produces good results and is easy to make habit of, but members like Ambrico are trying to change up their means of getting people to disclose their ideas.

If you find yourself talking to Christian, you’ll probably want to sit down. Sure he’ll use his interview skills as a journalism major to ask a lot questions, but you can be sure that when your picture goes up on HOSB it’ll be the best picture he could get while firing away during your conversation.  Still, a quality portrait is guaranteed no matter who the photographer is… or at least one that you won’t have to untag your name from.

The future of HOSB is promising as is, but with recognition there comes a certain level of responsibility and consistency that can be time consuming.

Ambrico graduated from Stony Brook University in the summer of 2014 with a degree in Biology, is currently a medical scribe at CityMD and has hopes of one day attending medical school. This eats away from the time he can invest on HOSB. However, when he is able to come on campus and talk to humans he makes sure to get a lot of stories he can work with. This large amount is emphasized by the fact that there are stories Ambrico got in November that will not be published until some time this spring semester.

Christian and Leung are juniors now and have a post-college life to begin thinking about.

The project Leung helped start has changed into something bigger than a Humans of New York clone, but he will change with it. Leung, an information systems major, understands that he will begin to feel the pressure of heavier workloads as he nears his graduation date, but plans on getting content for HOSB by keeping his camera on him at all times, using free time between classes and getting a little lucky with the characters he runs into.

Fortunately younger members like Passe, Cai and Soo have also shown an interest in helping the group’s work prosper into something anyone, not just a person on Stony Brook campus, can empathize with. This work has become more than a way of showing how different Humans of Stony Brook are.  It is a reminder that although humans can be different in their major, skin color or personal beliefs, we are still just that – human. 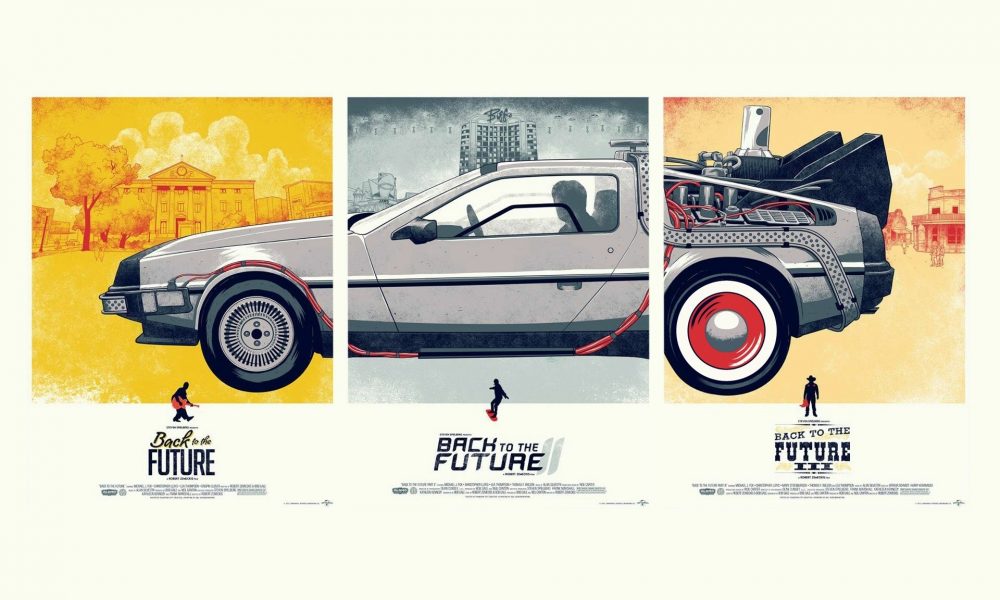 Nostalgia Goggles – Back to the Future