According to a January 28 email from Director of Student Activities Anthony LaViscount to members of Stony Brook’s Undergraduate Student Government, the reason for the cancellation of Thursday’s USG January Concert featuring Streetlight Manifesto was due to a failure by USG to properly prepare the contract for the event.

The show was set to be paid for via the Student Activity Fee with a five dollar ticket charge for undergraduate students who wished to attend.

According to the email, with less than 24 hours to go before tickets were to go on sale for the show on Wednesday morning, the contract had not been signed.

“We still do not have signed tech riders or USG Contracts for the concert tomorrow,” LaViscount said in the email. “I’m told that the band is unable to provide their equipment for the show and that will be an additional cost to us, which is unacceptable.”

LaViscount continued, “Since we do not have all of the necessary pieces we need to be inline with the event time lines, the Financial Bylaws, etc., the show can’t happen.”

The email also stated that “we need to get information out to the students ASAP along with cancelling all of the services involved to avoid as much cost as possible, though with a little more than 24 hours out we may still have to pay for some things.”

Though in a later email from USG to the student body, Vice President of Communications Danny Chung stated that “by choosing to reschedule the performance with Streetlight Manifesto more than 24 hours in advance, we were able to successfully cancel a variety of services associated with this event and avoid financial implications.”

The Stony Brook Press reached out to other members of USG for comment on the situation, but they declined to provide a reason until the previously mentioned email to the student body, where Chung officially announced the reasoning behind the cancellation.

“The show was cancelled due to an issue with the USG generated contract outlining SUNY policies and guidelines, which was further compounded by the weather,” Chung said in the email. “The cancellations of the first two days of class eliminated our last chance to have the contract completed.”

Chung continued, “As the governing body elected to oversee the Student Activity Fee, we were forced to make a fiscally and legally responsible decision. Without a signed contract, we would have been exposed to potential financial and legal risk.”
Efforts were made by members of USG to control the spread of information relating to the reason for the cancellation prior to the email being sent, including telling students via their official Facebook page that “the weather caused many problems and we weren’t able to have the show.”

When students heard of the contractual issues via word-of-mouth, they were quick to post about it on social media.

James Jr. Iannotto, a Stony Brook University computer engineering graduate, hinted at what he had heard, that USG had failed to prepare the contract adequately, in a comment on the Facebook event page.

Iannotto proceeded to provide a screenshot, via the event page, of a Facebook conversation between himself and John Mele, a USG senator with the College of Engineering & Applied Sciences, who asked him to remove his comment.

“I just don’t like rumors,” Mele said in a Facebook message with The Stony Brook Press. “They hurt my feelings.” 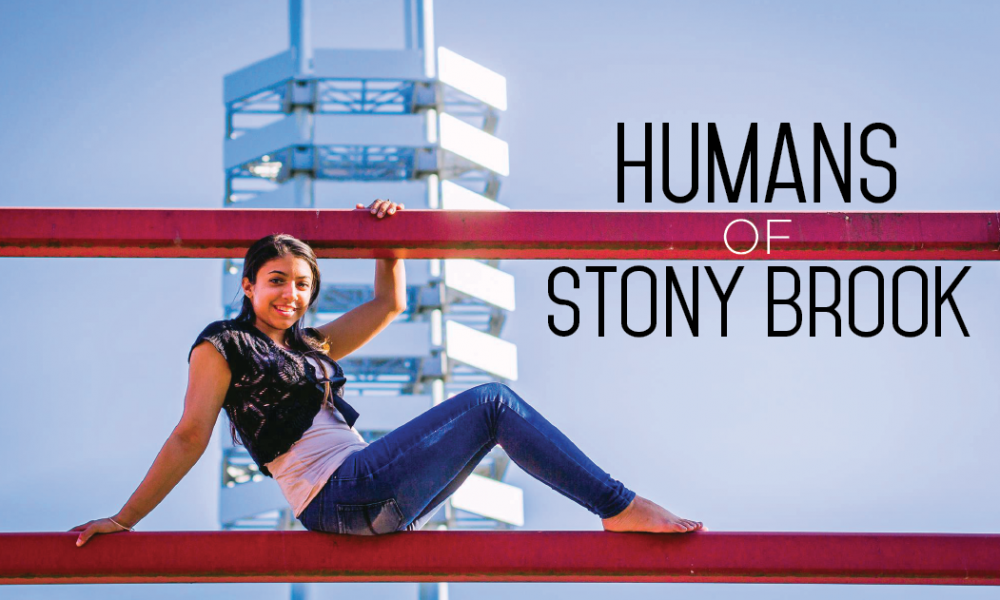 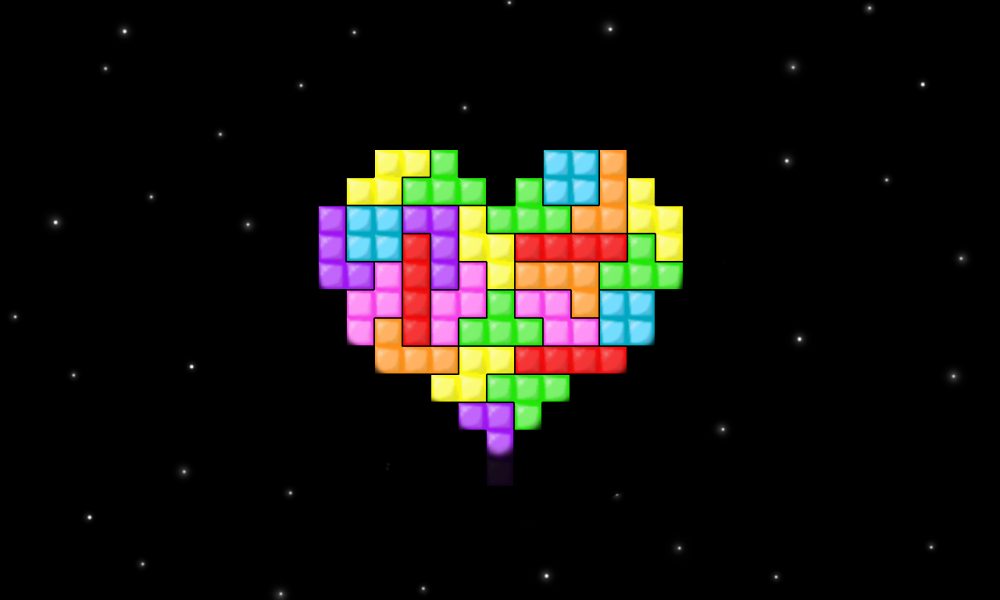 Leveling Up Your Life