Have you ever noticed a trend in Oscar-winning actresses, in that some are notably gorgeous women whose award-winning roles have required them to dress down and dirty themselves up? No pretty dresses, no flawless make-up, no blinding smile, just whatever talent they can put forward. It’s worked for the likes of Nicole Kidman (The Hours), Charlize Theron (Monster), Angelina Jolie (Girl, Interrupted) and even Oprah Winfrey (The Color Purple).

One actress who won an Oscar while looking flawless doing it is Reese Witherspoon for her portrayal as June Carter Cash in Walk the Line. Witherspoon deserved her Oscar for her portrayal of the country singer and has played both glamorous and dressed downed roles before, but she hasn’t yet had a role that puts the entire focus on her. Who would’ve thought it would take a long camping trip to bring out what might be Witherspoon’s best performance?

Wild stars Witherspoon as Cheryl Strayed, a recovering drug addict and adulterer who decides to hike the Pacific Crest Trail (1,100 miles) in order to reevaluate her priorities and life goals. Cheryl used to be a diligent and hard-working student who was faithful to her husband (Thomas Sadoski) thanks to the influence of her mom (Laura Dern). Unfortunately, Cheryl’s life starts spiraling out of control when she dips into heroin use, sleeps with anyone who gives her a second glance, and completely falls apart. At the urging of her now ex-husband, she straps on a giant backpack and hikes through stifling heat, freezing cold and near-complete solitude as she flashes back to her life choices wondering if she deserves a second chance.

Wild is based on Strayed’s best-selling 2012 memoir, now brought to the screen by writer Nick Hornby (An Education, Fever Pitch, About a Boy) and director Jean-Marc Vallee (Dallas Buyers Club). Vallee shoots the sprawling valleys of Oregon and Vancouver with a warm feeling and filter. If there was no plot, one would think of it as a two hour visual postcard. Vallee cuts back-and-forth between Cheryl’s journey and flashbacks to past events. The beginning has brief flashes to scenes of drugs, sex, and strife for Cheryl. As the film progresses, Vallee colors in Cheryl’s life with more complete flashbacks and quotes of famous authors she writes in the her log book. It’s ironic that Cheryl starts off with a fully loaded backpack that nearly crushes her when the audience knows almost nothing about her, whereas the end has her with a lighter load on her back but a conscious that weighs a ton on her soul.

That soul is carried by Witherspoon, who is revelatory in the role of Cheryl. Witherspoon takes on the wilderness about as well as any other average city dweller (she stops her journey after about 5 days because she bought the wrong gas for her portable stove) and keeps herself partially detached from the people she encounters on her journey. Just like the scenery around her, there’s something natural and warm about Cheryl; something pretty on the surface but dirty up close.

She writes in a journal, forming letters to her mother, ex-husband, brother, and pretty much everyone else in her life, because they are all so distant. She’s alone in the wild, but is begging to be reached out to by someone. Witherspoon shows the ache and hurt in Cheryl, slowly but surely. It never feels fake or phoned in. Laura Dern is the human embodiment of a ray of sunshine as Cheryl’s mother. She guides Cheryl in her younger years and is the catalyst for Cheryl’s downward spiral, basically being the only reminder of Cheryl’s old life.

Wild is a simple film with less weight and heavy subject matter than Vallee’s previous outing Dallas Buyers Club. However, Wild requires a lot from its lead, asking for a performance that builds in the present and breaks down in the past. Witherspoon is more than up for that challenge and she excels here. Nothing in Wild feels fake or touched with Hollywood cliches. Like the scenery around it, everything is natural and in today’s movie industry.What more could you ask for? 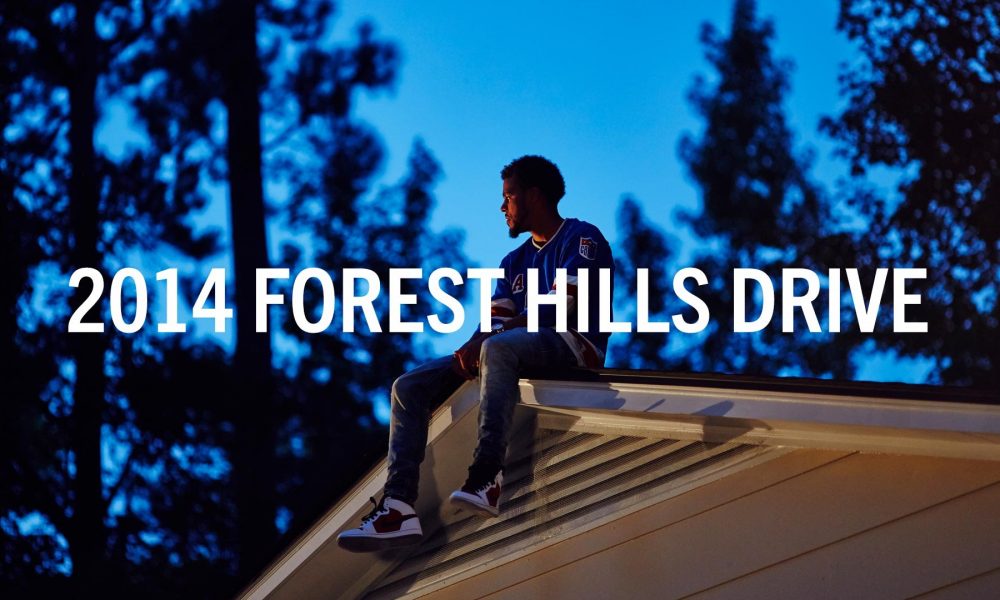 Fear & Loathing in a Cole World 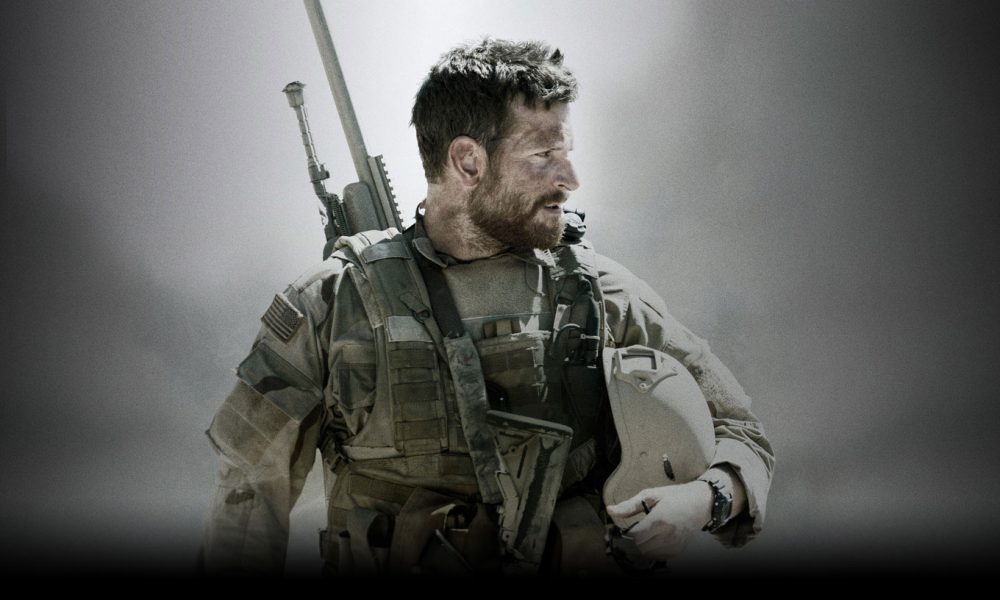