Chris Kyle has been advertised as “the most lethal sniper in U.S. history,” with 160 confirmed kills over four tours in the Iraq War. But director Clint Eastwood takes a look at the man behind the gun scope, specifically when he puts the gun down and walks away from war. As he depicts in his latest offering, Eastwood demonstrates that the horrors of war echo at home.

The emotional weight that soldiers carry seems to be equivalent to the weight of the guns they carry on their backs.

American Sniper is based off of Chris Kyle’s memoir of the same name (adapted for the screen by Jason Hall) and hits the ground running from the first shot. When he sees the U.S. Embassy bombings in 1998, Chris sees his purpose in life and joins the Navy SEALs. He’s not a natural shot on day one, but he builds his strengths and confidence as time progresses, his wife Taya (Sienna Miller) helping him along the way. But the more tours Chris endures and the more shells he unloads, the more evil he sees and the harder it is to shake it off at home.

Chris is the perfect character to psychoanalyze– a  prime example of the damage the Iraq war has done to many American men and women. However, the fault of the movie lies in Eastwood’s refusal to delve into Chris’ brain to dig deep into and pick apart his inner turmoil.  Eastwood shows Chris moments away from breaking out of his stern shell, but jumps to the next scene so quickly with Chris snapping back to being the bulletproof Mr. America he wants to be. Just when the character development starts to excite the audience, it simmers down into bland timidness.

However, the restraint Chris shows is heartbreaking, almost like there’s a giant knife slowly being twisted in him until he screams. This is thanks to of Bradley Cooper, who carries Chris’ emotional baggage (along with the whole damn movie) on his back. Cooper nails Chris’ Southern charm in the early in the story, but then flips it into a shield for his damaged soul.

American Sniper is just barely a good movie. It stays too faithful to its source material and never wants to expand. Look at The Aviator, Martin Scorsese’s swinging biopic of Howard Hughes. Scorsese took the facts and filled in the surrounding blanks with gloriously entertaining fiction. Despite having competently staged firefights and a stellar lead performance, American Sniper shoots more blanks than bullseyes. 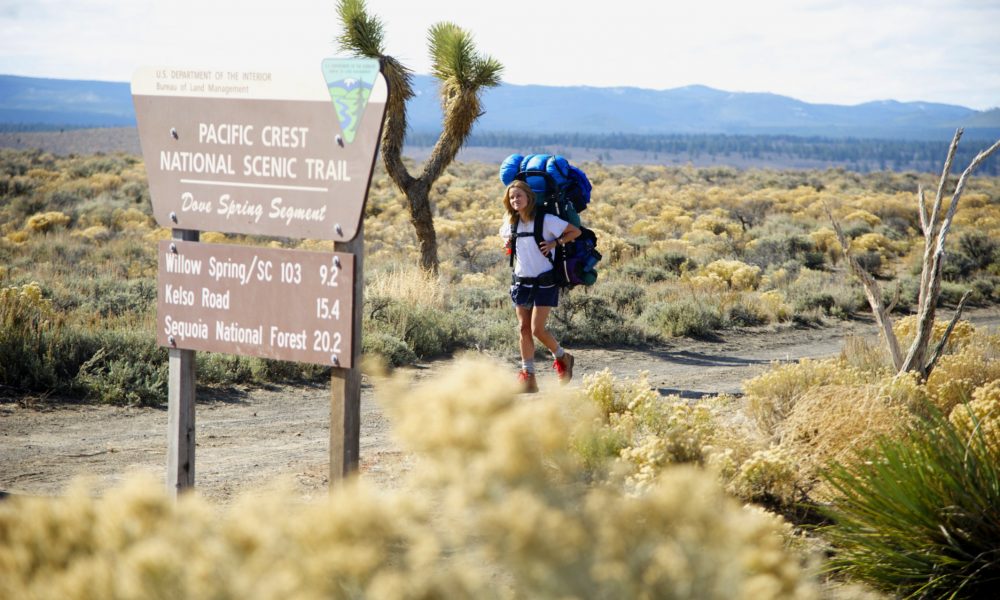 Breaking Down and Becoming Free