Every time he punches into work at Jasmine, Matt Behar takes it with a grain of salt, fearing that the time-clock won’t log his shift.

“A good amount of my paychecks have been short ever since I started working here,” said Behar, 21, a food server. He has worked here since October of 2013.

The time-clock is monitored by the university’s Faculty Student Association, which oversees services on campus from Student Staffing Resources to the University Bookstore. The association is responsible for distributing paychecks to Behar and his coworkers. But Jasmine workers, like Behar, specifically have experienced insufficient payment in most recent semesters.

This particular issue potentially could emerge for any FSA employee—whether working at Jasmine, the University Bookstore or any other facility overseen by the FSA. And it can span anywhere from a couple unaccounted hours to a full week’s worth.

“Eventually I got most of [my unaccounted hours redeemed]” after bouncing from one FSA staff member to the next, Behar said. “But there’s so many students being affected, and, in the end, it’s not enough hours to complain about.”

He highlighted that no hours were logged on Jasmine’s time-clock from Sept. 2 through Sept. 8, 2014, the second week of the current semester. An FSA staff member initially told him that only half of the document of the biweekly pay period was downloaded to the association’s system, but soon afterwards made a contradictory statement: “She said ‘the time-clock was inactive’ [during that time period]—unbenounced to anyone,” Behar said.

The machine is faulty, and the FSA has yet to get it fixed or replaced, according to Behar. He said that numerous FSA staff members, Jasmine’s manager nor the student manager at Jasmine presented a reason for why no action has been taken regarding the time-clock.

Behar’s girlfriend, Morgan Olsen, 20, a senior at the university, butted heads alongside Behar with the FSA regarding payment discrepancies when she worked at Jasmine. Her first paycheck excluded 19 hours of work, which equates to roughly $150, last January. Olsen worked as a food server at the tea bar called Tavalon, located at Jasmine, until she transferred to a different dining hall on campus in September.

“No one knew if I would get that money or not,” Olsen said. She was paid for those hours approximately one month later after speaking with Tavalon’s owner, according to her. “I couldn’t work there anymore because there were too many issues with hours.”

Aside from her first paycheck and the week that the time-clock was inactive last September, Olsen said between eight and 10 other paychecks were missing hours while she worked at Jasmine.

However, Warren Wartell, Director of Administrative Services and Human Resources for the FSA, contradicts both Behar’s and Olsen’s statements, saying that the association has no recollection of other issues regarding pay. “The error was immediately corrected and all of the employees received their unpaid hours retroactively in their next paycheck,” Wartell said in reference to the week of Sept. 2. “If an employee believes that there is an error in their paycheck, Student Staffing Resources encourages them to report it as soon as possible so that the issue may be addressed.”

There have been issues with the time-clock at West Side Dining, another dining hall on campus, as well. However, a 21-year-old food server at the dining hall, who wished to remain anonymous in fear of jeopardize his job, said that there is corruption regarding the facility’s time-clock on both sides: employees and managers.

Employees, with utter disregard for others, show up to work when they please, and sometimes not at all, said the 21-year-old senior. And the managers shave off hours to save some money, he added. With continuous retaliation on both sides, he describes the ordeal as “a game of tug o’ war.”

Perla Jaquez, 20, a worker at Red Mango in Roth Cafe, a third campus dining hall, said that she’s only experienced an issue with the time-clock once since Red Mango opened on campus in November 2013. But the incident was fairly recently, according to Jaquez. “They said that day’s pay will be added onto our next paycheck,” she said.

The employees at some facilities monitored by the FSA are satisfied with their pay-provider. But employees at other facilities – particularly Jasmine – are not. And this had sprung frustration and outrage for Behar and Olsen.

Neither of the two views their time working as a food server on campus as an ideal experience. “I can’t believe it’s necessary for me to say this, but I need to get paid for the hours I’m working,” Behar said. 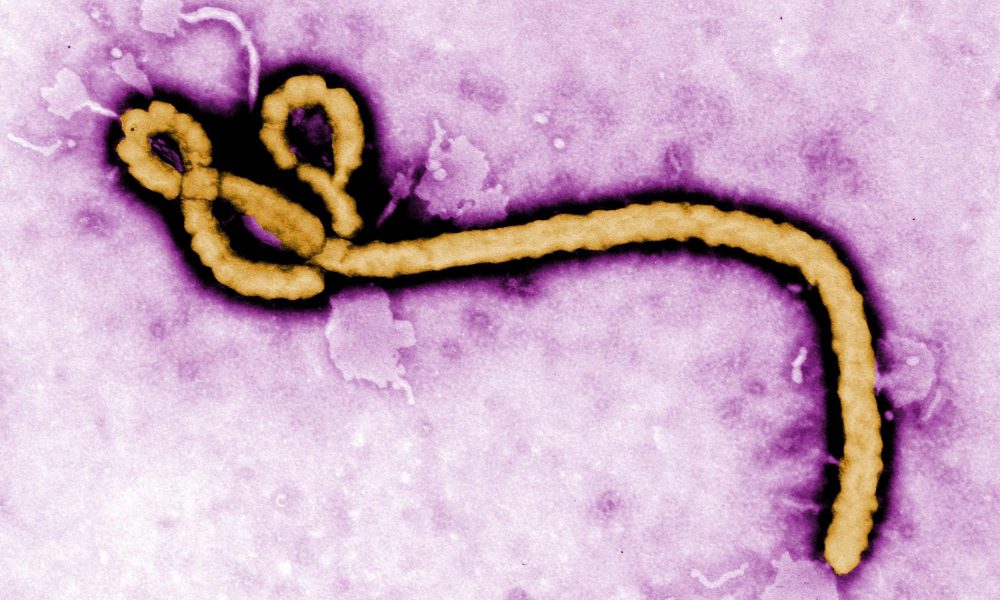 If it Happens, SBU and the Hospital are Prepared 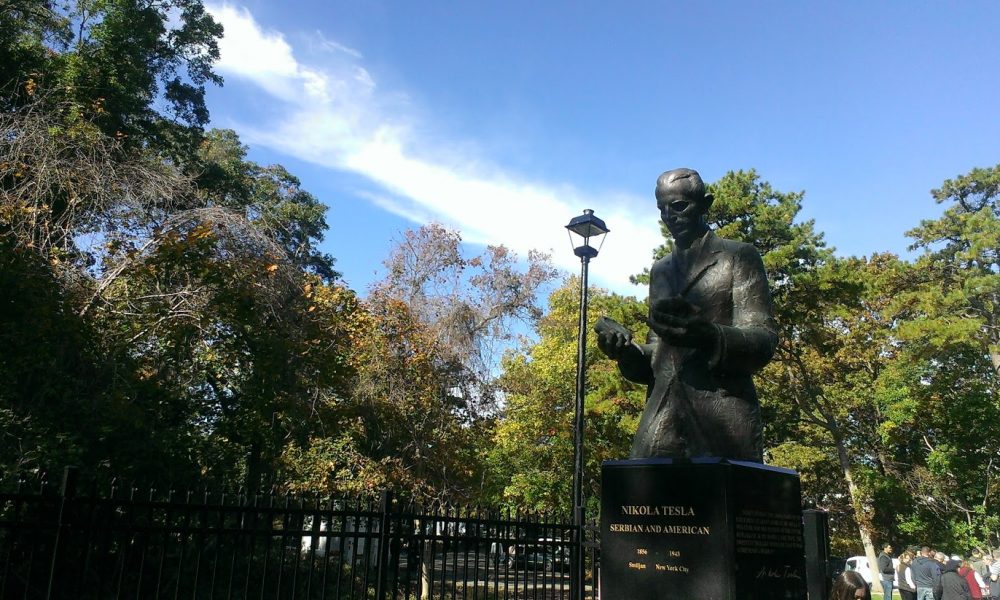