The still unrenovated part of the compound resembles the old “Tesla’s” the name me and the other kids in the community once called it. On the eastern end of the complex, once known as Wardenclyffe and then the Peerless Property (after the photo company who bought it and left in 1987), sits an old rusted fence lining a small street. The old brick building that had once been Nikola Tesla’s workshop, now has incomprehensible graffiti pasted onto its side while vines twist their way up its loose bricks.

Serbian immigrant Nikola Tesla created some of America’s most pervasive technologies. His invention of Alternating Current eventually defeated Thomas Edison’s Direct Current, and his invention of the Tesla Coil is still used today in Radio. His many other inventions, like neon lighting, motors and work on X-Rays have made a lasting impact on American technology.

Tesla had a plan for Wardenclyffe. Behind that brick building now since dilapidated once sat a tall tower made of steel girders stuck into the ground. Tesla came to Wardenclyffe in 1901 with an idea to revolutionize electrical access by using the earth and its ionosphere to create a circuit. This idea of free electricity did not sit well with investors, and due to lack of funding, Tesla had to sell the property. Eventually, his tower was demolished, and Tesla died January 7, 1943, penniless in a room of the New York Hotel. With no company to keep his legacy going, his huge role in modern science and technology died with along with him.

A small brass egg spins on a magnetically charged plate. It is called an Egg of Columbus, a invention originally designed by Tesla to showcase the principle of the rotating induction motor. A father and son watch the demonstration, and the kid looks on in wonderment. A man in a leather jacket and long beard turns to him, “You ever see a lion tamer?” he asks the small child. “Well, he’s taming electricity.”

Welcome to the Tesla Science Center.

The north side of the building streams with people. A statue of Tesla stares out at the main road behind a black iron fence.

The main complex has been renovated. People walk on freshly cut grass and weeded pavement. The trees are shedding their leaves in the bright sunlight as cars pull up, parking wherever they can find space.

In 2012, The Friends of Science East aka Tesla Science Center along with the website Oatmeal built a crowdfunding campaign on Indiegogo in order to buy the Wardenclyffe property. The campaign, “Let’s Build a Goddamn Tesla Museum,” aimed to raise $850,000 to buy back to property and build the museum. With a total of 33,253 funders worldwide they raised $1,370,461 through the online campaign alone.

On October 25, they hosted “Tesla meets Tesla,” where several Tesla Car owners, members of the online Tesla Motors Club, drove to the Center to lecture about their vehicles and volunteer on the grounds. It was the first time that the center was open to the general public.

“You see that?”  said Gene Genova, Vice President of the Tesla Center, pointing to a stretch of wall across from the parking lot where the Tesla Car owners worked that morning. “That whole thing was covered in shrubs and vines. We went in there and took it all out.”

There are around 100 volunteers who signed up to volunteer at the Tesla Center, and all live in the surrounding area. There is, what Genova calls, a “stalwart” group that comes almost every Saturday in order to volunteer on the property. So far the major areas renovated were the front, the parking lot and the rear of the main buildings. Security has also been beefed up with new fence in several parts and security cameras hidden along the property.

“I’ve been into Tesla for about 15 years,” said volunteer Jeffrey Velez. He said he likes the work, and that his passion for Tesla makes it more engaging. “The man was very altruistic. He wasn’t about the money.”

“He wasn’t trying to make a buck,” agreed volunteer Thomas W. Smith. “Even back then he was more into the environment. He was against fossil fuels, and was even into solar.”

The front area of the property was manned by the Tesla car owners. 30 odd vehicles lined the sides and rear portion of the front space.

Jay Todtman drove from Valley Stream, NY, finding the call on the Tesla Motors Club Forum.  “Tesla is completely unappreciated,” he said. “He made alternating current and safe electricity possible.”

The car owners articulated the specs of their cars with expert precision. Their license plates showed ironic or clever tags such as WATISIT, AMP AGE, SOL PWR and ELEKTRK.

Some drove their cars from states away. Jonathan Fair toured his car from Woodbridge Virginia, a 660 mile round trip. Originally, Fair said he only came to help volunteer for the museum, but the young man was shocked to hear that 500 people signed up for the event. “[Tesla] was a man before his time,” he said.

President of the Tesla Science Center, Jane Alcorn, attended the event and said to the crowd that she originally came onto the project in order to build a museum and science center, but has unexpectedly had to turn her focus to fundraising. “I am not fond of asking for money, as [Tesla] must have felt,” Alcorn said over e-mail. “But I recognize the great need for adequate funding as he did, so I must ask for it as well.”

“People are only now beginning to know what Tesla did,” said Genova. “All of our volunteers have a love of Tesla, and are trying to bring it back.”

“It seems to me that Tesla had a unique vision that was underappreciated during his lifetime,” Alcorn said. “His concepts and discoveries were not always fully realized during his life, so in a way his story is a sad one; but today we are acknowledging his genius, and rediscovering what he contributed to modern life.”

Tesla has become a folk hero.

I became enamored with the image of Tesla, the epitome of the American underdog. When I was younger and the property still derelict, I leapt that fence several times along with friends. We climbed into open doorways and saw the filth and garbage left by other kids. All the buildings were falling apart and were littered with vines and weeds. We wondered whether the buildings there were from Tesla’s time, and we stepped where the great inventor might have stepped.

We wondered what could have been.

FSA: Time to Clock In 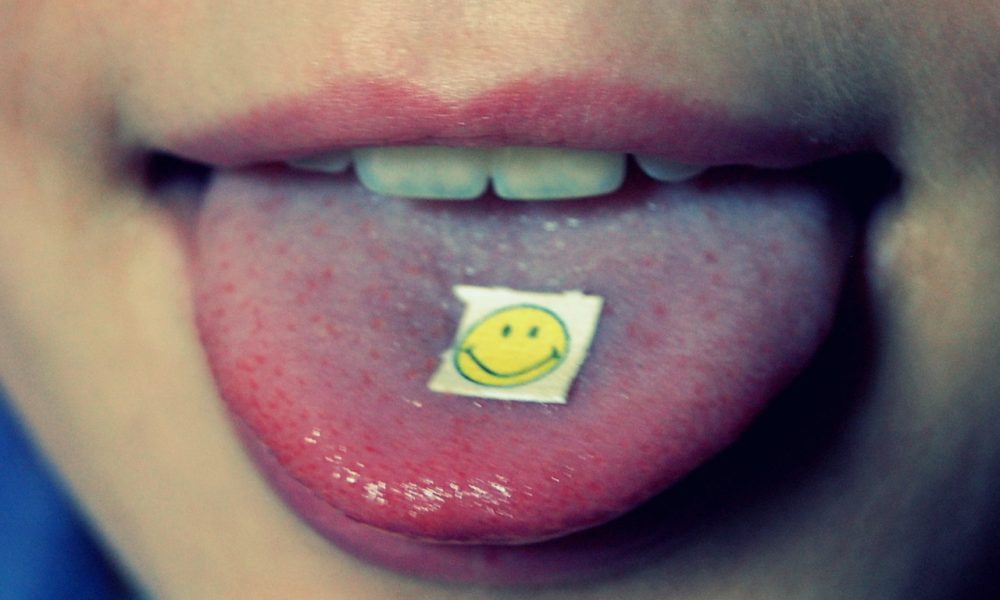