It began with a debate.

Stony Brook University students Dan Smith and James Alrassi frequently debate about their own political ideology, and while they might fall on different ends of the political spectrum, they both agree that it’s time to include the university in the conversation.

With the university in mind, Smith and Alrassi, with the assistance of fellow student Sarah Twarog, created Stony Brook Votes, a student activism group whose ultimate goal is to increase student voter awareness, participation and become more engaged in the democratic process. It’s first act was organizing a debate between congressional candidates Tim Bishop and Lee Zeldin at the Staller Center on October 27 at 6 p.m., which will also be broadcasted live by FiOS News 1.

“The goal of the voting drive is to get more students to vote in the congressional midterm elections,” said Smith, a senior history major and Fulbright scholar applicant. “A lot of students probably don’t know that there are elections in November, [the goal is] to increase voter awareness, increase voter participation and for people to be more engaged in the democratic process and that’s the idea I first had in the summer when I came up with this and having the debate was one way of kind of giving this whole thing legitimacy.”

It was debates between Smith and Alrassi on their differing political ideologies that ultimately led them to pushing the university into holding a congressional debate. “The debates helped open up insights on both sides of the political argument that would otherwise have not have been learned if just left to our own accords,” said Alrassi, the Executive Vice President of the Undergraduate Student Government at SBU, junior history major and international studies and chemistry minor. “With this mind, we thought it was imperative that the students be part of similar process before making decisions on votes.”

Alrassi and Smith both felt that it was time for the university to play a more crucial role in the local political community. The plan was to get the university to host a debate for New York’s First Congressional District’s candidates and show the student body that it’s not enough to be educated on the issues, but to participate in seeing them through.

The idea was first put in motion when Smith and Alrassi recruited fellow senior history major Sarah Twarong, who is also the Chief Justice of the Judiciary at USG, to help spread the word through social media. Twarong, who is currently a social media assistant for The Guardian Life Insurance Company of America, became a part of Smith and Alrassi’s plan. “We’re hoping that social media will have a profound effect on student turnout of the debate,” said Twarog. “College communities particularly rely on Facebook as a way of promoting events, and use the creation of groups to communicate to niche audiences.”

Smith first contacted SBU’s President Samuel L. Stanley Jr.’s office at the end of August. After meeting with Chief Deputy to the President, Edward Summers, Smith got in contact with FiOS. He was able to get them to agree to an exclusive live broadcast of the debate and snag Richard French, host of “Richard French Live”, an Emmy Award winning news talk show which airs on FiOS channel six.

This debate is a way for students to become educated on how they, and the university, are affected by local, state and federal legislations. It will cover issues like the future of student financial aid, as well as the Long Island environment, job creation in New York and Obamacare.

All are hot button issues which affect students before they become tax paying citizens, but student voter turnout over the last two years was bleak.

In 2012, when President Barack Obama was up for reelection, Stony Brook University had 13,519 students registered to vote, according to a report conducted by CIRCLE (Center for Information and Research on Civic Learning and Engagement). Only 7,968 of those students actually voted.

Smith spent three months organizing the debate and creating Stony Brook Votes, which took not just time, but patience and a lot of phone calls.  “He began it from the ground up,” explained Twarog. “[He] has invested countless time and effort into coordinating not only the initiative, but the on-campus debate, and is the forefront of what the initiative stands for and intends to communicate to the community.”

Smith underlined the importance of educating students about democracy. “Getting the student body of Stony Brook to be more concerned about democracy and about the election, that will allow our voice to be heard, and I think that’s a good thing,” said Smith. 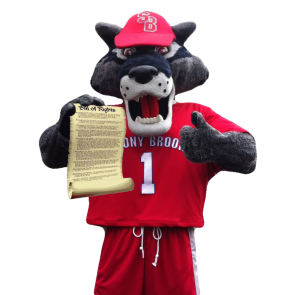 One on One with the Face of Stony Brook Basketball 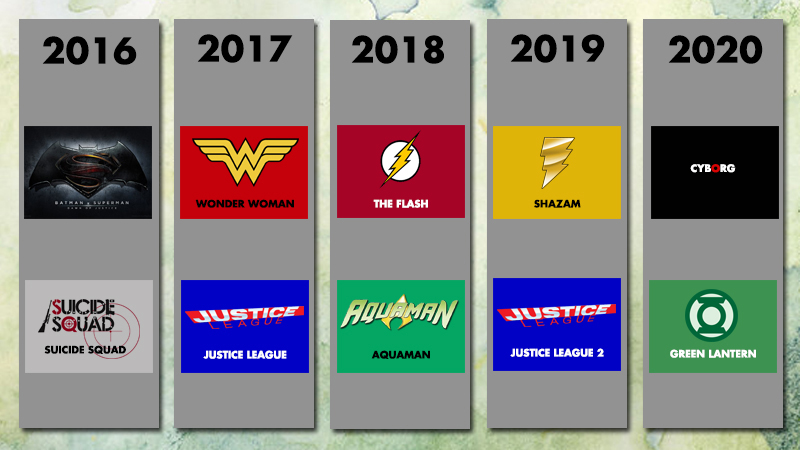 What DC Needs For a Successful Cinematic Universe