The deadly Ebola virus, which has become an epidemic in northwest Africa, has spread — and fast.

“This is not an African disease,” said Gayle Smith, senior director at the U.S. National Security Council, which works alongside national security advisors and cabinet officials to aid the president regarding national security and foreign policy. “This is a virus that is a threat to all humanity.”

The Ebola outbreak originated in Guinea, and it quickly spread to the neighboring Sierra Leone and Liberia. Seventeen of the Ebola virus thus far have been treated outside of Africa: 9 in Europe and the other 8 in the United States. 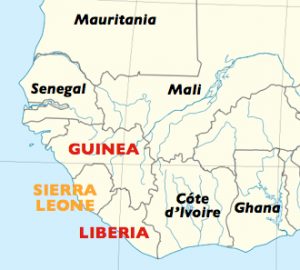 A viral disease derived from wild animals, Ebola can be transmitted from human to human and has a mortality rate of 50 to 90 percent depending on location and sufficiency of treatment, according to the World Health Organization (WHO). Although there are two current candidates for a vaccine, the virus has no licensed treatment. There are two waves of symptoms of increasing severity, and humans are only contagious once the sequence has begun, according to WHO.

There have been 5,006 laboratory-confirmed cases of the virus and 4,493 total deaths, according to the U.S. Centers for Disease Control and Prevention. This Ebola outbreak has significantly surmounted any other in history. The next highest infected tally was around 400, according to Dr. Bruce Aylward, WHO’s assistant director-general for emergency operations.

Until recently, Ebola had exclusively affected African countries. The first cases were cited simultaneously in 1976 in Sudan (South Sudan, currently) and Zaire (currently known as the Democratic Republic of the Congo), according to the WHO.

A Spanish nursing assistant was infected in Spain when a priest coming from Sierra Leone was exposed to the virus. He was brought back to Carlos III Hospital in Madrid. The priest was serving as part of a medical team in Sierra Leone. He died soon after his arrival in Spain. This was the first of the three diagnoses in Spain.

Thomas Duncan, 42 and a Liberian citizen, was the first Ebola patient diagnosed in the United States. He was pronounced dead on Oct. 8 at Texas Health Presbyterian Hospital in Dallas.

A United Airlines employee anonymously leaked Duncan’s travel itinerary. Departing on Sept. 18 from Monrovia, Liberia, his trip to the United States included two layovers: one in Brussels and the other at Dulles International Airport in Washington D.C. Duncan arrived at Dallas/Fort Worth National Airport on Sept. 20.

Duncan was cleared before he boarded his flight with no symptoms — meaning that it’s not possible that he exposed anyone to the Ebola virus while flying. On Sept. 25, five days after his arrival in Dallas, his symptoms first arose. But he wasn’t admitted for care until Sept. 28, and five Dallas students, who attend four different campuses, came into contact with Duncan within this vulnerable time period.

The students are now being treated at home after being quarantined, and their parents have been ensured counseling options for their children, according to the Dallas Independent School District.

Two nurses providing care for Duncan, while in Dallas, have contracted the disease. Amber Vinson, one of the two nurses, boarded a commercial flight in Cleveland to Dallas a day before she went to Emory University Hospital in Atlanta for symptoms.

The CDC reported that she had a temperature of 99.5 degrees when boarding the plane. Although it is 0.9 degrees below the fever threshold (100.4 degrees). Dr. Tom Frieden, the CDC’s director, expressed discontent that, given the circumstance, the course of events was neither prevented nor avoided voluntarily. “She should not have been on that plane,” Dr. Frieden said.

Officials are not completely certain whether the other 132 passengers could have possibly contracted the virus. Out of precaution, Frontier Airlines, which operated this particular flight, announced that the aircraft’s entirety was sanitized twice. Afterwards, the vehicle returned to its daily uses.

The CDC, alongside epidemiologists at Virginia Tech’s estimate that up to 1.4 million people could be infected by Jan. 20 if effective treatment options are not implemented before then.

However Nigeria, a country 1,250 miles east of the original outbreak, has maneuvered around the idea of treatment for Ebola. After a previous outbreak in Nigeria, the virus was contained with a stringent quarantine. With the current mortality rate, Nigeria did not dare risk infecting others.

The U.S. CDC is sending researchers to Lagos to study Nigeria’s successful take on the situation — because the nation was marked Ebola-free on October 8, according to USA Today. “There is still a window of opportunity to tamp it down, but that window is closing,” said Dr. Frieden. He said that a missed opportunity is not an option.“We really have to act now,” he added. 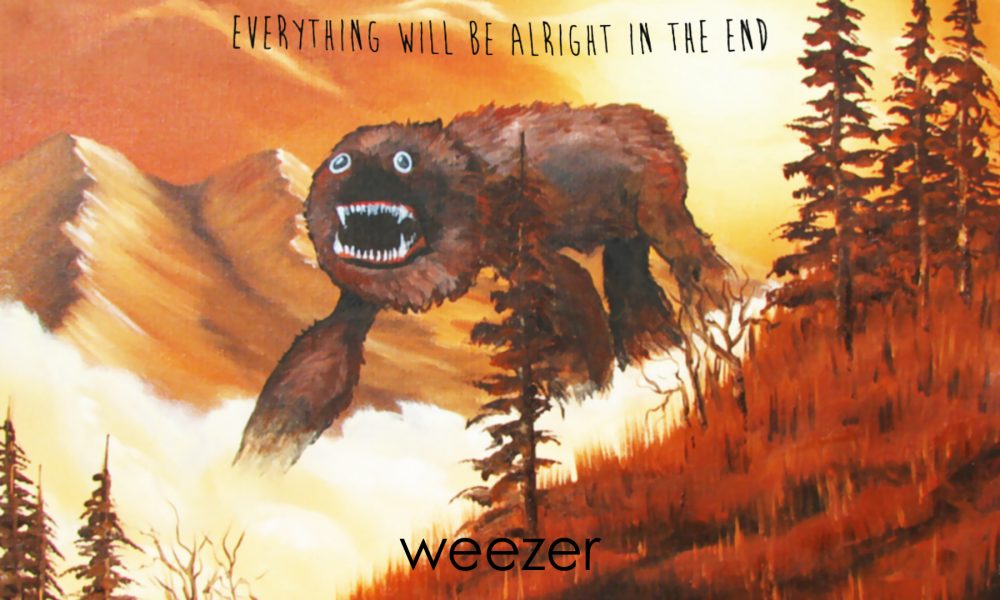 “Everything Will Be Alright In The End” By Weezer Album Review