Pi Kappa Phi, a national fraternity that originated in 1904 at the College of Charleston in South Carolina, is in the process of extending its reach of influence to Stony Brook University.

“We got officially installed as an associate chapter by the national fraternity,” said Josh Weinstein, the president of the chapter here at Stony Brook. The organization will be recognized as a “full and functioning” chapter by nationals for the fall semester of 2015, according to Weinstein.

Weinstein, a sophomore majoring in chemical engineering, and five friends trekked to Binghamton University to visit his older brother. Weinstein’s brother is the president of the Pi Kappa Phi chapter at Binghamton, and that’s when the younger Weinstein and his crew started thinking about organizing their own chapter at their school. They saw how much fun the Binghamton brothers were having. “The idea was floating around in all our heads,” said Weinstein. “So we called up the national organization” of the fraternity.

The original six “Founding Fathers” extended the offering to their friends around campus for networking purposes. Two people from the national organization set up a stand during campus lifetime, and “a few people, here and there,” approached them and said to sign them up to create further awareness for the chapter.

“We’re signing up new members soon,” expanding past the approximate 40 current members, said Weinstein. He estimated that there would be 45 brothers by the end of the semester.

The group’s paramount goal, for the time being, is cementing a sense of brotherhood. The way most chapters go about this is a pledge process because experience together binds pledge brothers and active brothers alike — one aspect amongst several similar ones. However, since this chapter is new to the university, establishing brotherhood calls for a different process. The goals correlate across both fashions of processes. The first semester of pledging will begin in the fall semester of 2015, Weinstein said.

In terms of benefiting campus community, the fraternity plans to host events centralized around aiding the special needs community. Pi Kappa Phi is the only national fraternity that runs its own philanthropy, called The Ability Experience (previously known as Push America), according to Nick Gallagher, 19, the chapter’s “Ability Chair.”

The chapter plans to host a Crohn’s and Colitis disease walk on Oct. 19 to start the chapter on the right foot. Furthermore, the group has the ambition to boost the enthusiasm toward Greek life at Stony Brook. Given his position for the chapter, Gallagher, a sophomore studying engineering science, said the “big goal is inclusion and involvement.”

Members of the chapter touched upon the thought that they feel Greek life here at Stony Brook is not as communally involved as it could be. “It seems like it’s almost dead on campus,” said Weinstein.

Eric Shalyutin, 20, the secretary for the Stony Brook chapter, destines for Pi Kappa Phi to reshape the community’s portrayal of Greek life. “They always look inward for solutions,” Shalyutin said, referring to the other recognized fraternities and sororities here at Stony Brook. “A goal of ours is to look outward for planning events, contributing to the campus community as much as we can.”

Expressing discontent toward that the campus’ Greek life, David Jefferson, 20, the chapter’s treasurer and a junior with no declared major, agrees with Shalyutin regarding how the community will view Pi Kappa Phi on campus. “What entices us to do this is doing something that we haven’t seen elsewhere on campus,” Jefferson said.

Shalyutin, a junior majoring in political science, also said that only 3 percent of Stony Brook students are involved in Greek life, which is a fraction compared to other universities’ numbers. “We want to be social — not antisocial,” he said. “We want to drive the community’s interest toward Greek life in the right direction,” he said.

Although the group mentions a myriad of goals, the idea is to tackle each and every one in a sufficient manner.

There are drastically different possible outcomes for how the campus community will react to the university’s newest fraternity and for how Pi Kappa Phi portrays itself as a fraternity to the community. “We want to add our flavor to the plate,” Weinstein said. And it’s the community’s taste buds that matter to improve interest toward Greek life here at Stony Brook. 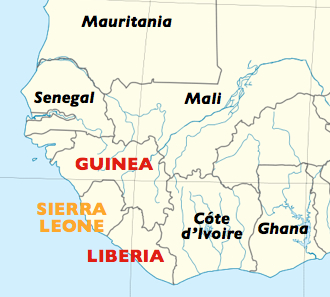 A Treacherous Epidemic at Hand 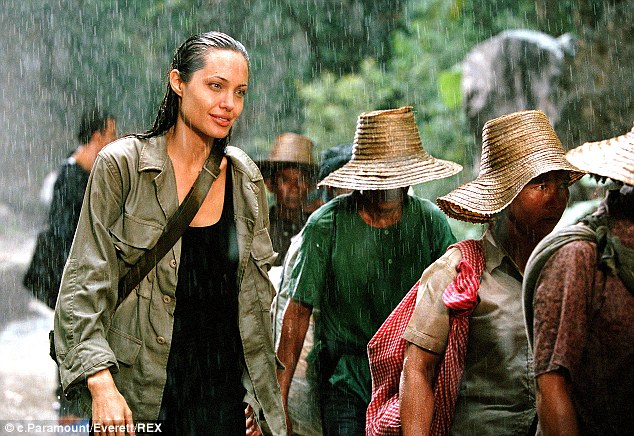