In support of the VDAY 2014 movement, sixteen female Stony Brook students took part in acting out a reading of the popular Vagina Monologues, originally written by Eve Ensler. VDAY is “global activist movement to end violence against women and girls,” according to Vday.org.  The Vagina Monologues and other artistic works are performed to raise funds and awareness. The on-campus event was hosted by a sub group of the Center for Prevention and Outreach, The Wo/Men’s and Gender Resource Center  which focuses on providing education, outreach, and support regarding victims of sexual and relationship violence or abuse on campus.
Through eighteen short skits that tell the stories of real women and groups of women who chose to participate in hundreds of “vagina interviews” the play manages to take very real situations and personalize them. Whether a member of the audience is struggling with similar issues or is simply aware of them, The Vagina Monologues brings to life the issues that contemporary women face both in developed as well as third-world countries.
The play carefully brought together almost all aspects of the feminine experience and condition. Love, sex, masturbation, rape, genital mutilation, menstruation, childbirth, orgasms, marriage, infidelity and of course, the vagina itself were all topics of discussion. It was stated that the term for female genitalia is not a nice one. One of the girls comically pointed out that it sounds like an infection at worst, or a medical instrument at best and certainly not something that men are constantly chasing after.
The play highlighted the pessimism and disapproval that women of all classes and races encounter every day, all over the world simply because of their gender. The premise of The Vagina Monologues is having a “vagina interview” with women in which they are asked a variety of questions relating to their lady bits. They were asked questions such as:  What did they call it? What would their vagina say if it talked? And what  would it wear if it were to get dressed? The questions may seem silly, but the answers are in fact very telling about a woman’s personality.
The tales spoke of women whose husbands cheated because they wouldn’t shave the area (despite the obvious discomfort it gave them), young teenage girls who had their first crush only to be criticized for a biological response to excitement, leaving them ashamed of their vagina for the rest of their sexual lives. Girls who were abused and raped by older men when they were younger than thirteen, discussion about the unpleasant and unfriendly annual visit to the gynecologist, the idiot that invented thong underwear, “tampons” aka wads of dry and scratchy cotton, ridiculous douche sprays that smell like roses and sunshine instead of what it should smell like, a vagina.
The play brought attention to the disturbing reality that 130 million young women and girls that face the reality of genital mutilation in the patriarchal societies. For seven days, an African woman was stuck in a room with many men her sole purpose being to please them sexually. These men destroyed her physically, mentally, and emotionally for the rest of her life.
Another story told of a transgendered woman who was in the military and got the crap beat out of her simply because she was different, tying to beat the girl out of the boy. They murdered her boyfriend because he fell in love with ambiguity.
There was also the fulfilling tale of Bob, the vagina connoisseur who simply enjoyed the thing. He insisted on looking before they had sex, but also wanted to touch, smell and just plain stare. She told the story of how he lost himself in her body.
The vagina workshop was awkward at first for the women who chose to participate, because they had never really looked at it or understood their own biology. Many thought orgasms happened by chance, not because a woman wanted them to or caused them. The clitoris is the only thing in the body designed for pure pleasure–vagina fun fact: There are eight hundred nerve endings that make up the clitoris, twice the amount that is found in the penis Sorry boys.
The most important lesson to take away from the powerful and comical Vagina Monologues was that one billion women and men worldwide have made the choice to stop the excavation and abuse of women’s bodies. They have pledged to work against forcing women into broken down buildings to make a meager living in the sex trade, sending raped women home to countries where they will be raped again,  sitting by while women are being raped by their family, their husbands, priests, brothers and their own fathers. One billion will rise to work toward justice. 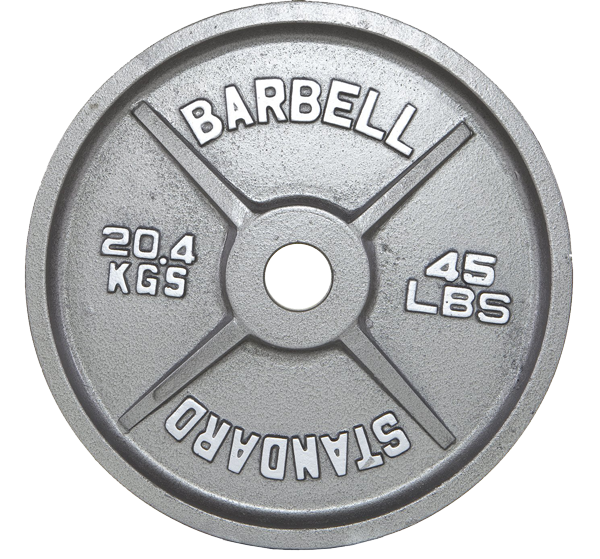