When I was very young, I went to my Grandpa and Nanny’s house in St. James near the giant witch in the field. Some time of merriment passed and lil’ ol’ me had to use the bathroom. I went in the nearest one, closed the door and did my business like a natural. I finished up and washed my hands, like one does. But then, as I tried to leave, I couldn’t open the door! I tried and tried and called out to my Nanny with great fear in my heart. I couldn’t die in a bathroom – I was too young and not Elvis! I heard her voice from the other side asking what the problem was and I explained my dire situation to her. “I’m locked in the bathroom,” I probably said. “Did you try unlocking the door,” she asked me. What a silly question, Nanny, of course I-… I then unlocked the door and left the bathroom, ashamed.

Another spooky tale I have for all of you is when I went to NYC a few years ago. I went into the bathroom by the waiting room in Penn Station, like any person might do. I didn’t look at the sinks when I first went in, which proved to be my downfall. I did my business, quite similarly to my first story, and then went to wash my hands. However, I was met by a man washing his genitals in the sink and mumbling quite a lot. “Oh God, what do I do? Should I reach around?” Horrible images flashed through my head –worse than I’ve ever thought of up to that point in my life. “What if I touch his junk? Will we both have to wash a second time?” But then, as if a miracle had occurred, I saw other sinks. I promptly used a different sink and never told anyone about what I saw until right now.

My sister and I were driving home from Virginia and we stopped in Maryland at a bathroom area to do as humans do once they’ve properly digested their food. I saw an empty stall and walked over. Immediately I noticed the door went up to my chest and down  to the standard height. I popped a squat, as my Dad’s generation would say, and proceeded to let nature do its work. However, out of nowhere, a man’s head appeared over the door. My heart jumped and I nearly shat myself (which would have been productive, actually). We locked eyes and I thought, “Oh, what if we watches me!? This is so awkward! Is he going to skin me alive and wear my flesh?!” He then said, “Oh , sorry man.” And he left. I also left and swore to never use a bathroom in Maryland ever again.

In 2010, I went down with my sister and her friend to the Bonnaroo Music Festival in Manchester, Tennessee. We showed up hours early, which actually turned out to be a horrible error on our part because they sent us all to the furthest area from the festival where mud was the main source of ground. The mud was so prevalent that it stained my sandals a light brown color and they’ve never been black since. On Thursday, I walked up the porta potty (Which actually sounds like a very childish way to say toilet. Who says potty in their adult life?) and saw the worst thing I’ve ever seen in my entire life. There was brown everywhere, like when my sister as a baby decided to paint the walls of our bedroom with her feces. I couldn’t tell what was mud and what was feces because some was on the seat itself, some on the floor and some where it clearly had no business being – the ceiling. I fortunately only had to urinate so I was able to maneuver in such a way where I didn’t get the… stuff on me. But for the rest of Bonnaroo, I did not eat any food because I refused to have a bowel movement in any of their porta potties. And that, dear readers, is my spookiest bathroom experience. 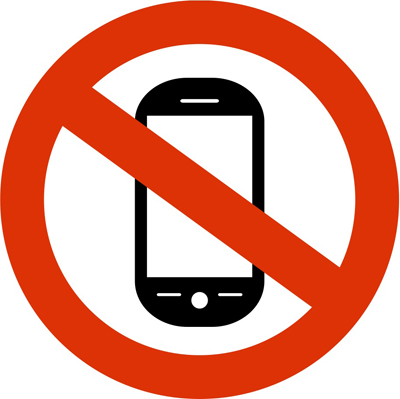