The Stony Brook men’s soccer team played Binghamton to a 2-2 draw under the lights on Wednesday, Oct. 16 at LaValle Stadium in a rematch of last season’s America East quarterfinal.

The Seawolves played aggressively from the blow of the first whistle, which would pay off 19 minutes into the game. The Binghamton goalkeeper came off his line to break up a pass from a Stony Brook through ball, but the Binghamton defense failed in clearing the ball. After some sloppy defending the ball found its way to the boot of freshman midfielder Jorge Torres. Torres placed the ball beautifully to the left side netting of the goal from 35 yards away as the goalkeeper struggled to get back to his line. Giving the Seawolves a 1-0 lead.

Binghamton would equalize in minute 38. The ball was played over the top from midfield into the Stony Brook 18 yard box, which put Binghamton forward Steven Celeste one on one with Stony Brook senior goalkeeper Carlos Villa. Celeste drilled a low strike left of Villa into the back of the net.

With 15 seconds left in the first half, Villa made a spectacular diving save to keep the game level, his fifth save of the first half.

Stony Brook was put on the back foot in the second half, after the Bearcats took the lead when defender Robbie Hughes headed in a corner.

Three minutes after the Binghamton goal the Seawolves responded. Sophomore midfielder Martin Giordano crossed in a low cross into the box from the right wing which was deflected in by junior midfielder Keith McKenna.

Stony Brook would have numerous opportunities to take the lead in the final minutes of the second half but could not break through. Most notably, a shot by freshman midfielder Favio Sbarra from deep that ringed off the crossbar and left the Seawolves thinking what could’ve been.

The game would end 2-2 after regulation, which sent the game into overtime. After both teams couldn’t get anything going in the first and second overtime, the game ended in a 2-2 draw.

The offensive struggles for the Seawolves were not new. Stony Brook has not scored more than one goal in a game for the five prior games, and couldn’t get the job done today with countless opportunities to score.

“We’ve been really focusing on trying to be dangerous in the attackive third,” said Stony Brook head coach Ryan Anatol. “We’ve been creating chances and we haven’t been doing a good job putting them away.”

One of the bright sides on offense for the Seawolves is midfielder McKenna. His goal today has made it 3 goals in three games for the junior.

“Keith is working hard, he’s been doing that for the whole season,” said coach Anatol.

The unsung hero for the Seawolves is goalkeeper Carlos Villa. He had eight saves on the day including a big one in the second overtime to preserve the draw for Stony Brook.

“That’s what we expected from him, he’s a senior, he’s a leader, he’s been in these types of games before,” Antanol said.

The Seawolves will be taking on Hartford University on Sunday, Oct. 27. 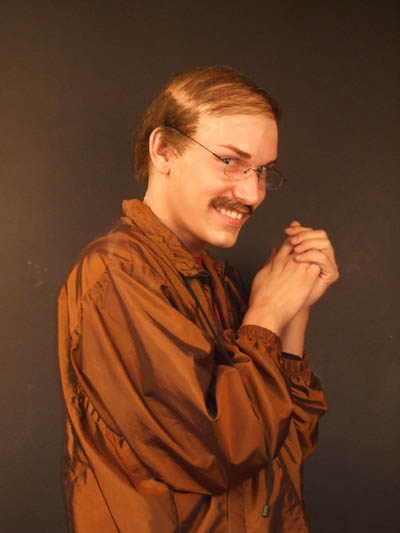 Even Though It’s Halloween, Don’t Be Creepy While Picking Up Chicks 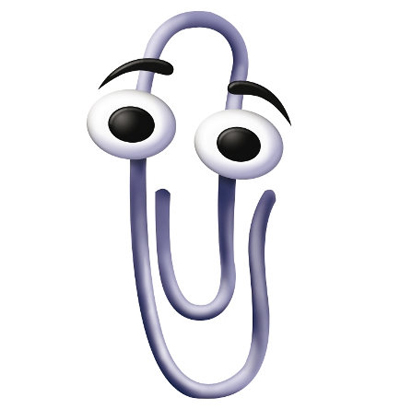