It’s been a really good 40+ year run, video games. I mean, sure, there was that setback in the 80s what with the arcade crash and all that, but overall, it really has been a good run. Unfortunately, now that Saints Row IV is out there for all to enjoy, the game appears to be over. Everyone can now pack up and go home, because the medium appears to have reached its zenith.

I can honestly say, with one hundred percent certainty, that Saints Row IV is everything I’ve ever wanted in a game.

Right out the gate, it takes the madness from the previous game and takes it to the next (I guess somewhat) logical step. The game opens with a Middle East manhunt for the previous game’s antagonist in a terrorist stronghold in a very blatant homage to last year’s Zero Dark Thirty. From there, you find yourself climbing and disarming a nuclear warhead in flight, and landing yourself the baller new position of President of the United States.

During a press briefing, the White House comes under attack by an alien race known as the Zin. You and several members of your crew end up captured by their leader, Zinyak, and are imprisoned in a Matrix-esque computer simulation. With your antagonist solidified, the Third Street Saints have a clear target and start to take down the simulation to get to said target.

It should be noted that all of this occurs within the first 45 minutes or so.

After Saints Row: The Third, I had wondered how they could out-crazy the shit that went down in a sequel, and I had serious concerns as if it were even possible. As it happens, having the game primarily set inside what is essentially the

Matrix gave the developers carte blanche to cast off any logical constraints, however loose said constraints were, and dive headfirst into balls out insanity.

Want superpowers? A whole 16-bit sequence that is a direct homage to Streets of Rage? A text adventure? More Tron levels? A whole mission that is essentially a Metal Gear Solid level? They’ve got you covered, dawg.

The biggest and most apparent addition gameplay-wise is undoubtedly the introduction of superpowers. As you progress you’re quickly given the ability jump over buildings, wield telekenisis, fire and ice powers, as well as run so fast that the framerate on consoles sometimes can’t keep up.

It turns out that the addition of gliding, super speed and super jumping makes traversal an incredibly fun activity unto itself. I’ve spent several hours over the course of my 15+ hour playthrough just running/jumping/gliding around the city collecting a lot of the game’s 1200+ data clusters, objects similar to the “agility orbs” in Crackdown and can be cashed in to improve your powers and abilities. 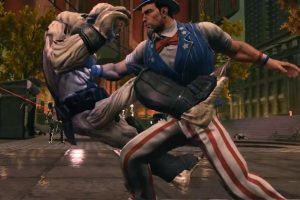 With all the powers it ends up feeling like what is essentially the purest of power fantasies. Combat isn’t hard by any stretch of the imagination, as you can very easily clear out an entire enemy stronghold in less than a minute if you use your powers right, yet somehow, it doesn’t detract from the experience at all, and actually manages to make it more fun.

The map is littered with side activities like hacking minigames, races, combat scenarios and mile-high towers to climb. It’s not uncommon for these types of activities to wear out their welcome quickly. I’ve found that there’s just so much different stuff to do that whenever I found myself becoming bored with something there were five or six other things I could do instead.

The writing and jokes continue to be funny, although some work off an implied knowledge of the events and jokes from the previous game. Even so, there weren’t really any that fell flat for me or made me cringe, which is often the case with attempts at comedy in the medium. It’s also commendable that for how dumb and crude some of the jokes are, the writing continues to be rather sharp.

It should be noted that the biggest fault of Saints Row IV also works to directly support it’s greatest strength. While it’s true that almost the entire in-game map and environment is the recycled city of Stillwater from Saints Row: The

Third. Fortunately, having the world and assets already made (like cars, for instance) allows them to give you superpowers that enable you to traverse the entire city in a matter of minutes on foot.

Granted, I would have loved to see a new environment and city, but considering what they did with it, I really can’t complain too much. It really does seem like something they can only get away with once, however. 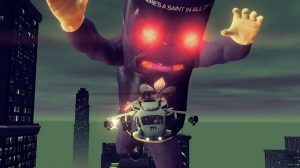 The console versions also suffer from some pretty bad framerate problems as a result of being able to move so fast from the environment, as well as jumping high enough to see so much of the city at once. While not a huge issue most of the time, it can make landing and maneuvering with some precision an issue, which can be troublesome when collecting data clusters and whatnot. These problems aren’t present on the PC version, however.

It’s really interesting to see that what had once started as an open-world crime game picking up from where Rockstar’s Grand Theft Auto: San Andreas left off, has now transcended the genre into something of it’s own. The game actually now has more in common from a gameplay perspective to the likes of Prototype and Crackdown.

With a new set of consoles on the horizon and this being the last outing for the Saints as we know them, it is a fitting and fantastic last hurrah. I don’t remember the last time I had such a pure, fun experience and unabashed love for a game. I strongly urge anyone and everyone to give it a go. That is, unless, you don’t like fun. In which case, don’t let the door hit you in the ass on the way out. 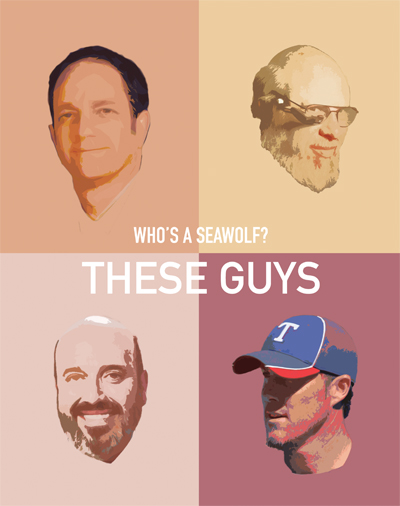 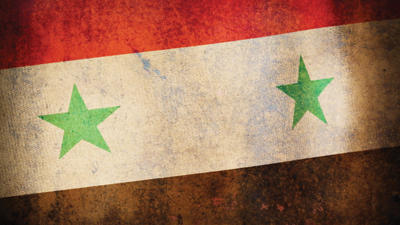