The United States is almost down to zero-hour for its decision whether to act or not to act in Syria.

A few weeks ago, reports began coming in that the Syrian government had carried out a chemical attack in the Ghouta region of Syria, just east of Damascus. A real death toll has yet to be established, the US reports around 1400 killed, while the Damascus Media Office only reports 494 killed. After a more thorough UN report comes out later this week, we’ll probably have more insight into that.

Minutes after the alleged attack, Facebook pages in support of the Free Syrian Army began to light up with claims of a chemical attack and describing symptoms of women and children.

For the past three years, the United States has managed to turn somewhat of a blind eye to the civil war raging in Syria. Offering limited support for the opposition forces (The Free Syrian Army) and not much else. However, nearly a year ago President Obama made a speech regarding the ongoing conflict, stating that the use of chemical weapons by either side would cross a “red line.” Now it’s becoming more and more clear that the red line has been crossed, possibly on more than one occasion.

The fact of the matter is clear: chemical weapons are a serious offense in terms of international law. Despite the fact that Syria is one of the few non-signatory nations of the 1993 Chemical Weapons Convention, it does not make the Syrian government immune from international law.

If intervention is shot down by a congressional vote and no action is taken, then any additional chemical strikes carried out in Syria will likely be blamed on the failure of action by the United States and other world powers.

If action is taken, no matter how positive the outcome, the United States will likely be criticised for trying to police the world and intervene in conflicts that don’t concern them.

Morally, the answer is clear. Action needs to be taken. If this attack is to go unpunished, what will stop Assad from carrying out more? A Syrian-run newspaper has already deemed Obama’s decision to seek the approval of Congress as the “first step in the great American retreat.”

After the failures in Iraq and Afghanistan, it’s understandable as to why the American people would be hesitant to support a strike in Syria. But this isn’t an invasion, there’s no chance for American boots to land on Syrian soil according to a deal reached between Obama and Congress. What Obama is asking is for a limited, targeted, military strike using cruise missiles in order to limit the chemical weapons capabilities of Assad’s government.

Some may ask, “So what happens when Syria decides to strike back?” That’s a valid question, but lets take a look at some facts.

We can pretty much rule out any possibility for a long range attack reaching U.S. soil. As of now, the Syrian Air Force has no long range bombers, nor aircraft carriers. Even if they could by some chance make it into US airspace, they’d have to dodge our own Air Defense systems before carrying out any attack, and with nowhere to refuel, an aerial attack would certainly be a suicide mission.

A naval strike is pretty much out of the question, the Syrian Navy is the smallest of its armed forces and only boasts about 4,000 active personnel, and given that during the Yom Kippur War the Israeli Navy was able to cripple the Syrian Navy, it’s highly unlikely they would even attempt to go up against United States Naval power.

Without sea or air power, a land invasion is out of the question. A more likely scenario would be a Syrian retaliation against a US ally in the Middle East such as Israel or Jordan. But given how thinly spread the Syrian military currently is, it’s unlikely an attack of that magnitude could be organized, let alone carried out.

Allies of Syria have vowed retaliation against U.S. allies in the Middle East, particularly against Israel, but these for the most part appear to be out of anger or frustration and not valid threats. I mean, if I had a nickel for every time Iran threatened to bomb Israel, I’d probably have a lot of nickels, at least enough to buy a gumball.

Something needs to be done to show Assad and the rest of the world that we won’t stand by and allow innocent civilians to be slaughtered through the use of illegal methods of war. A line was drawn in the sand, and it was crossed. Now is the time to act.

No matter what decision President Obama ultimately reaches, it’s likely many people will be angry and upset, but sometimes the right thing needs to be done no matter what the consequences. This is one of those times. 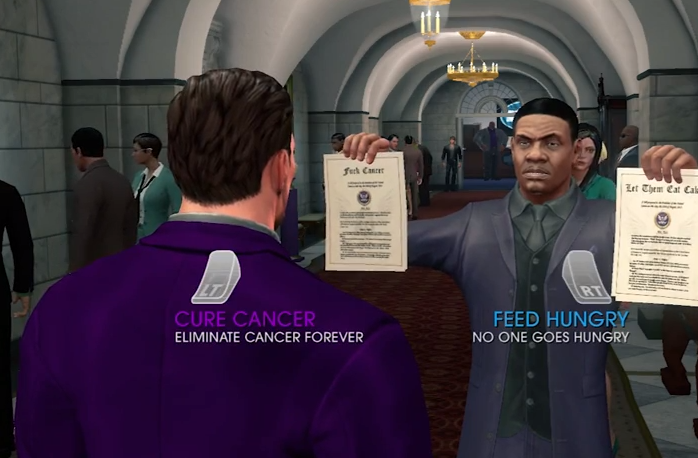 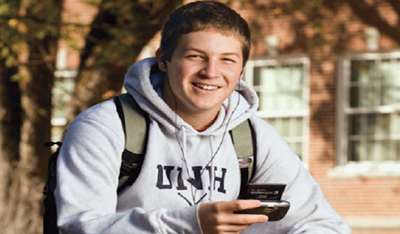 13 Ways to Not Be a Freshman