Approximately three months ago Istanbul, Turkey, was the focus of the spotlight for news outlets across the country. Images of men, women and animals battered and beaten by police brutality littered newspapers and blogs everywhere.

Much like the Occupy movement worldwide, Occupy Gezi began as a peaceful protest. About 50 environmentalists gathered to stop Turkish Prime Minister Recep Tayyip Erdogan and his ruling Justice and Development party (AKP) from reconstructing the “Topçu Kışlası” or the Ottoman-era Taksim Military Barracks in one of the few green spaces left on the European side of Istanbul. Not only was this an environmental issue, but Taksim was the headquarters of Islamic rebels who were supporting the Ottoman government against Mustafa Kemal Atatürk’s new Turkish Republic.

Since the Erdogan and the AKP won the election in 2002, they have sought a religious authoritarian regime.

“Statistics say 99% of Turkey is Muslim but that is because they write ‘Muslim’ to your ID when you are born—even if people have different beliefs.,” said Orkun Soyak, who grew up in Istanbul in the midst of Erdogan’s rule.

Within the year Türkiye Cumhuriyeti (TC), or the Republic of Turkey, has moved away from a republican mindset. After legislation was pushed through by Erdogan to end rights to abortion, limit alcohol consumption and even criminalize public displays of affection, the people had finally had enough.

Riots quickly escalated into violent encounters between the police and protesters.

“[The] police were not people. They weren’t even looking for negotiation,” said Soyak. “It was like they were enjoying beating and hurting people. They used unnecessary force against people. For example, 10 policemen beat a single girl.

After she collapsed to the floor, they kicked her again and again.”

The riots lasted 64 days across the country. Europe protested in support of their neighbor.

Social media has played a large role in preventing the loss of their country as the Turkish people continue to stand up to Erdogan. Social media also spread the word nationally and internationally as news organizations loyal to the AKP downgraded the protests.

The Guardian quoted Erdogan as saying, “’There is now a menace which is called Twitter. The best examples of lies can be found there. To me, social media is the worst menace to society.’”

Facebook and Twitter buzzed as citizens of Turkey rushed to the aid of their countrymen. Fans of three rival football clubs stood side-by-side, holding posters that read: “Istanbul United. Since 31 May 2013.”

Finally, on July 3, 2013, Reuters reported that, “a Turkish court has cancelled an Istanbul building project backed by Prime Minister Tayyip Erdogan which provided the trigger for nationwide anti-government demonstrations last month, a copy of the court decision showed.”

Although this backpedaling theoretically ended the protests in Istanbul, the people of Turkey have showed the entire world that they do not stand with their Prime Minister.

“We have local and general elections in the coming two years so all we can do is to vote and wait and see what’s going to happen,” said Soyak.

During the Occupy Gezi riots in Istanbul, Syria’s Information Minister Omran Zoabi was quoted by Syrian television according to Reuters saying, “The demands of the Turkish people don’t deserve all this violence. If Erdogan is unable to pursue non-violent means, he should resign…

“Erdogan’s repression of peaceful protest … shows how detached he is from reality.”

In light of the Syrian attacks, the Turks reacted to their “beloved” leader eagerly willing to join any potential alliance against Syria.

“No one in Turkey wants a war against Syria,” said Soyak. “But the government may consider going into war because our Prime Minister [Erdogan] is considered as Obama’s pawn.

“I’m sure people will riot again if government goes into war.”

On September 1, Gezi Park was once again visited by protesters and riot police. Once again, the police blocked the park to the nearly 1,000 protestors shouting, “United States, killers, stay out of Syria,” according to The Daily Star Lebanon.

The rage of Turkish people is once again brewing as Erdogan publicizes his support for protests in Syria and Egypt. Turks across the country are asking why he cares about the unrest in other nations while he continues to hurt his own. 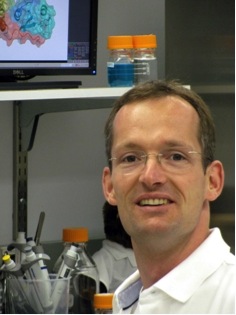 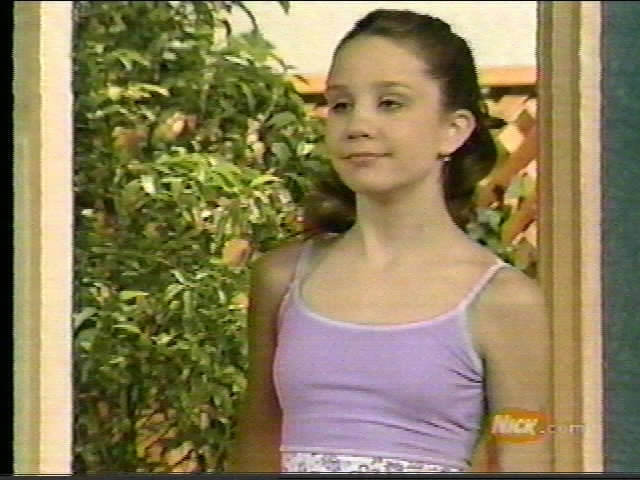