I’ve heard it’s common for tastes and preferences to change over time. Now, eight-year-old me hated Final Fantasy VII, so armed with a digital copy and a rarely used PlayStation Vita, I set off to give it another shot.

The passage of time didn’t help the game, both technically and considering that I’m far more aware then I was as a child. Sure, it looks like ass. That’s to be expected. It’s a big title from the period of early polygonal games. However, the fact that the art style changes a good 4 times between scenes doesn’t help at all.

What turns out to be my biggest issue is that I’m being forced to empathize for the main protagonists, who are, for all intents and purposes, terrorists in the purest forms. I don’t give a fuck how good your intentions are, when you’re blowing shit up with wanton disregard for anything, I lose interest and can’t empathize with you. Sorry Avalanche bros.

At the end of the day it doesn’t matter. People will view it with the same rose-tinted glasses they do for The Legend of Zelda: Ocarina of Time because it was one of the first epic-scale games of the polygonal era, and care fuck all about logic and reason, and that Final Fantasy VI is by far the best in the series and genre, but hey, whatever. The game’s still bullshit. No amount of sad cosplayers and fan fiction will change that.

Saturdays were always the same. Eat breakfast, help my dad mow the lawn, play with my friends, eat dinner, and begin my weekly ritual of two hours of t.v. before a bit of homework and lights out. I only ever watched channel 33, more popularly known to the kids in my area as Nickelodeon. The shows were hilarious. All-That, Keenan and Kell and Rugrats were always favorites, but the show of the night was always the same: The Amanda Show, starring the cute and highly-talented Amanda Bynes.

The sketches were comedic genius. The dialogue was incredibly funny. And don’t get me started about the cast. Every time that Judge Trudy gave a harsh (and now that I think about it, somewhat violent) sentence to unsuspecting parents, I would think, “how do I file a complaint against my parents in her court.” Or whenever I watched a sketch of “The Girl’s Room”, I would look on with bulging eyes, just waiting for the mean one to give some dumbass who insulted them a good old-fashioned swirly. And who could forget Amanda’s number one fan (and alter-ego), Penelope Tate. I laughed. I cried. I jumped up and down. I was eight. 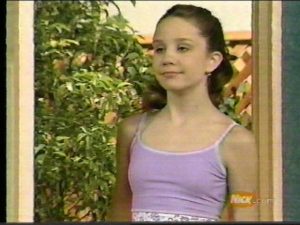 Nobody wants to grow up, but we all do. And with growing up, comes change…change in times, change in idols and change in taste. I’m 21, and looking back at my youth, I cherish the times that The Amanda Show brought laughter and happiness to what I considered, my dull and uneventful life. Sadly, the same cannot be said now.

When watching reruns of it, a few thoughts come to mind. Firstly, poor Amanda Bynes. She was so sweet and innocent back then and could make any child shriek with laughter, all with just one funny face. Now, Bynes who retired from acting last year for the second time (the first time was back in 2010) in exchange for a career in fashion in New York City has ended up at the UCLA Medical Center in California where she is being treated for schizophrenia, a disorder characterized by severe disturbances within the brain that affect normal speech and behavioral patterns.

Bynes remains at the facility as part of a court mandate after a string of bizarre behavior which concluded with her pouring gasoline on to a random driveway and then igniting it. The court also granted her parents, Lynn and Rick Bynes, a temporary conservatorship, giving them full control over their daughters personal and financial assets. 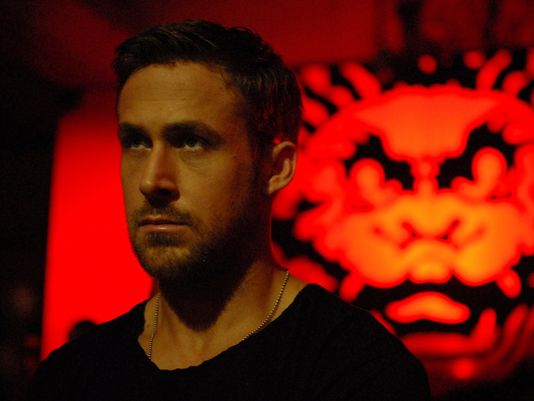