“The history of American religion is that it rises and falls in waves, and often this depends on larger societal social conditions,” says Rabbi Joseph S. Topek, the Director of Hillel Foundation for Jewish Life. According to Rabbi Topek, statistics indicate that the number of people affiliated with traditional religious institutions (churches, synagogues, mosques, etc) has been declining, but that overall faith has not.   Stony Brook University, as a microscope, provides a snapshot into this monotheistic, polytheistic, and “no-theistic” world.

Religion and faith combine for one of the core three “touchy” subjects, most likely surpassing their financial and political brethren. In a world where people smoke to see the unseen, and drink to not see anything at all, there still lives a web of values that keep people “good.” Yet what does being “good” even mean? Does it mean that someone can call another “bad” because they don’t follow the same rulebook? Or does it mean the exact opposite; is being “good” accepting another’s desire not to follow one’s religious rulebook? Stony Brook University is an extremely diverse community, playing host to those of every culture, race, and faith.

“Like many things, I think religion is heavily bogged down by obsolete traditions and unnecessary bureaucracy. At the personal level though, I do think they have their advantages in helping people cope with their lives. Religious or not, if the philosophy a person lives by is helping to improve that person’s character, no one should complain,” says an anonymous Buddhist student who responded to a survey conducted by The Press. That should be key to any aspect of one’s beliefs, but there are those who challenge it, for better or for worse.

The SBU Freethinkers organization recently held a “Flying Spaghetti Pirate Day.” This club is an organization whose mission is “to educate, organize and unite students at Stony Brook University by promoting the ideals of rationality, science and secularism.” Flying Spaghetti Pirate Day was inspired by the Pastafarianism movement, which opposes the ideas of intelligent design and the teaching thereof in public schools. The group is an outlet for those not a member of a religious group or belief system.

While some students wish to secularize the school and their community, there are also those that wish to bring a different message to other students. The InterVarsity Christian Fellowship on campus also made themselves boldly known, recently, by placing an oversized blackboard near the SAC with the message, “I Hate Religion Because…”.

Students were welome to come and write on the board with their reasonings for having not-so-positive view on religion. Why would a Christian organization do this? In speaking with the organization’s president, Anthony Curruba, I learned that the goal of the event was to start a conversation on what being “religious” is, and how the students at the University perceived the term. The real message InterVarsity tried to portray was that a relationship with Jesus Christ is the cornerstone of their faith, and not just “following a set of rules,” which is too often the outsider-looking-in view. On a warm day during campus lifetime, the group surely caught some attention.

Catholicism has a strong following on campus. The Catholic Campus Ministry’s president, Michael Saccomanno says there are “at least 500 Catholic undergraduate and graduate students on campus, but on a statistical basis this number could be in excess of three thousand students, albeit not necessarily ‘practicing’ Catholics.”

This brings up a good question of those who practice their faith and those who do not. Most of those who follow a religion are “born into it,” where their parents encourage the belief system from a young age. Still, one would be extremely hard-pressed to find a religion that is not accompanied by one’s true self accepting the beliefs into their heart, as opposed to just listening to rules.

For Saccomanno, the most important part in following Catholicism, has been his “personal encounters with Christ in the natural world, in the arts, in the sciences, and in quiet solitude [which] have served to anchor [his] relationship with an intimate God.”

At the end of the day, following a religion is a very personal decision that is not made either likely or rash, and can be strengthened or weakened by a college setting. Sure, there are parties, alcohol, drugs and the like on this campus, like most, but for almost any faith, it is the overcoming of temptations that proves true worth.

“I encourage all individuals, regardless of where they are in their faith, to seek out the services of the Interfaith Center and its affiliates, and more importantly the warmth and solidarity of other students who too are discerning their vocations in life,” says Saccomanno. 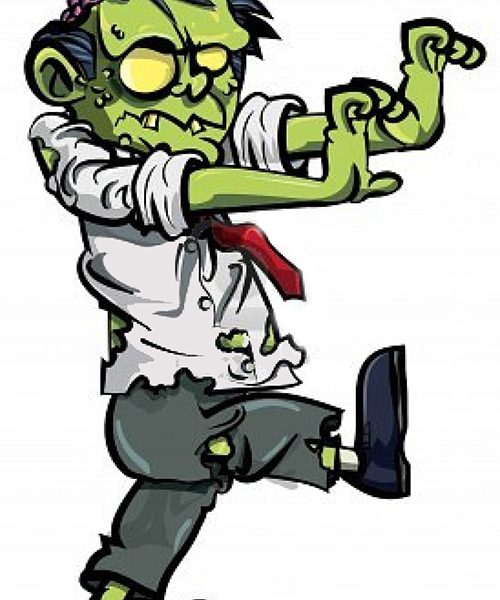 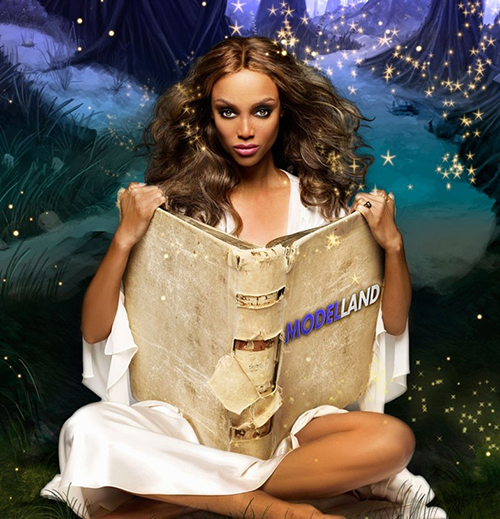 Modelland: Inside the Creative Mind of Tyra Banks