With the score deadlocked 41-41 early in the second half, the Hawkeyes used a 13-3 run to take control of the game.  After a three-point shot by guard Mike Gesell put Iowa up 44-41, Gesell found forward Melsahn Basabe for a dunk, which gave the home team a five-point lead.  A trey by forward Zach McCabe 10 minutes into the half afforded the Hawkeyes their first double-digit advantage on the game, 54-44.

The Seawolves responded to Iowa’s spurt with an 8-2 run of their own, which got them to within four points of the Hawkeyes, 56-52.  Stony Brook’s run was highlighted with a four-point play by guard Anthony Jackson.  Unfortunately for the visitors, Iowa’s players quickly reasserted themselves.  A trey by Marble extended the lead back to nine points, 61-52.  Guard Eric May hit a three-pointer of his own with 3:37 remaining for an 11-point edge.

Defense, which was a strength for both teams throughout the season with both ranking in the top 20 nationally, was poor for stretches in the game.  The Seawolves held opponents to 37.5% shooting during the season, fourth in the nation.  Iowa ranked 16th nationally in defense, allowing its opponents to shoot only 38.6% from the field.  Conversely, on Friday night, each team shot 47%.

Marble, Iowa’s leading scorer entering the day, averaging 14.4 points per game, torched Stony Brook in the first half, putting in 16 points.   The Iowa guard scored seven of his team’s first nine points.  He completed a conventional three-point play early on to give the Hawkeyes a 9-6 lead.  His transition jumper with seven minutes left before halftime put Iowa on top 25-22.  Marble finished the game with 28 points and five assists, both game highs.

The Seawolves used strong shooting of their own to stay close for much of the game.  Guard Dave Coley, who finished with 12 points, hit two long three-pointers in the first half.  The second of these shots gave Stony Brook a 21-19 lead eight minutes into the game.  Forward Jameel Warney, who turned down a scholarship offer by Iowa to come to Stony Brook, played solidly, scoring a team-high 17 points on seven of nine shooting.  Iowa led 37-34 at halftime.

Stony Brook finishes the season with an overall record of 25-8.  Now having won its first ever postseason game, the team will look to take another step next season by making its first ever NCAA Tournament appearance. 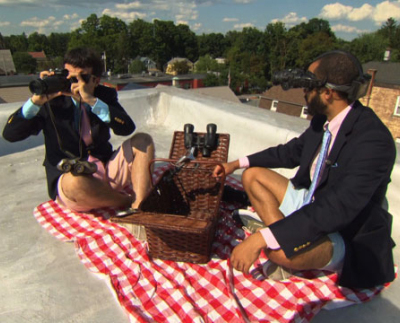 Comedy Centers in on Staller 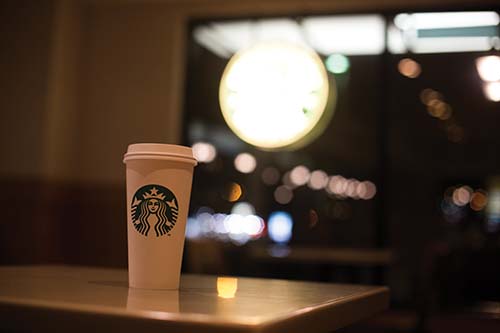 What’s the Deal With Weekend Life?