Let’s face it: eating healthy has become a huge trend, and more and more people are trying to incorporate nutritious diets into their lifestyles. But there are so many out there who are doing it wrong. Just because a bag of chips is considered ‘reduced fat’ doesn’t make it any healthier than the regular kind.

What really makes food healthy is what it’s actually made of. Consuming food made with all-natural and organic ingredients is just one step towards making better choices for your body. Next is the kind of diet you follow. Eliminating meat, even animal byproducts, can do wonders for your health–that is, if you eat the right foods.

I’ve been a vegetarian for over seven years. I frequent Whole Foods and other natural food markets on a weekly basis. And over the last few weeks I’ve stopped consuming dairy (next is eggs) to start following a vegan diet.

I like to refer to my lifestyle as ‘veganic’: incorporating holistic nutrition into my meatless (and soon-to-be animal byproduct-less) diet while being as sustainable as possible in the process. It’s good for my body and good for the planet.

But what does it all mean? What makes food organic? Why is it healthier? What’s the difference between vegetarian and vegan foods? Why should you even care?

Allow me to explain.

Organic foods are absent of chemical fertilizers and genetically-modified organisms, or GMOs. GMOs are made specifically to withstand pesticides and herbicides when farming. Organic meats and poultry prohibit the use of antibiotic and synthetic hormones, and all livestock are fed organically as well. The United States Department of Agriculture requires all foods to be made with at least 95 percent of organic ingredients before they get a ‘USDA Organic’ certification. And if a product is not 100 percent organic but is certified, even the non-organic ingredients cannot be GMOs.

Organic foods are better not just for the planet, but for the human body too. Foods that are sprayed with pesticides and herbicides eventually become immune to them and require more and more application to get the desired effect. Spraying foods can also lead to contaminated water, soil and air, and soil erosion. And contaminated soil can cause livestock to get sick because they mostly graze, so it becomes this vicious cycle that is doing nothing but harm for everyone at stake.

Vegetarians eliminate beef, pork, poultry, fish and any other kind of meat from their diets (people who eat fish are called pescetarians). Most people choose vegetarianism because they feel it is not morally correct to kill animals for food when there are so many other options to choose from. They do, however, eat eggs and dairy products because they don’t consider the process of extracting them from animals to be harmful. It’s a lot easier to be a vegetarian now because many brands have created veggie burgers and soy-based meat substitutes to make up for the lack of options in this kind of diet. Restaurants are becoming increasingly accommodating as well.

While meat is one of the most plentiful sources of protein and other nutrients, it’s not the healthiest thing you can put in your mouth. Meat-eaters are more prone to diabetes, cancer, heart disease and high cholesterol than vegetarians are. And meats that are undercooked can contain salmonella and E. coli (veggies aren’t imune to salmonella either, but if meat isn’t cooked correctly it’s more likely that it will contain the bacteria). The most common argument against vegetarianism is the lack of protein a person will intake. Meat substitutes are actually packed with soy protein, and foods such as eggs, cheese, yogurt and nuts are rich in the nutrient as well.

Veganism goes a step beyond vegetarianism. A vegan diet is plant-based, eliminating not just meat, but all kinds of animal byproducts–milk, cheese, eggs and even honey. The common misconception about this kind of diet is that someone who follows it eats nothing but fruits and vegetables–which is completely false (that’s considered a raw diet). Vegans can enjoy just as much food as non-vegans and vegetarians do: vegan meat and dairy substitutes, pasta, chips and, yes, baked goods too! But what’s important to note about veganism is that someone who follows such a diet has to be extremely conscious of the nutrients they’re consuming. Iron, iodine, omega-3s and vitamins B-12 and D can become scarce. Vegans also don’t wear clothes or accessories involving any harm to animals…so if you’re considering this kind of lifestyle, you’re going to have to ditch your Uggs.

The purpose of this blog isn’t to force my beliefs on anyone. Instead, its purpose is to share my methodology behind living because I feel it’s the least I can for my body by being conscious of what I put in it. And if someone like me can live this way (i.e. I ate McDonald’s multiple times a week as a child and consumed chips by the bag), then there’s no reason you can’t either if you want to.

My goal is to help you eat healthier through a holistic, meatless diet. Contrary to popular belief, not all vegetarians and vegans are necessarily healthy (eating nothing but French fries and pizza isn’t nutritious by any means). And I’m not discriminating against meat-eaters at all–vegetarian and vegan foods can be enjoyed by anyone.

So if you think a veganic lifestyle is for you, then I’m looking forward to providing you with as much insight as I can! 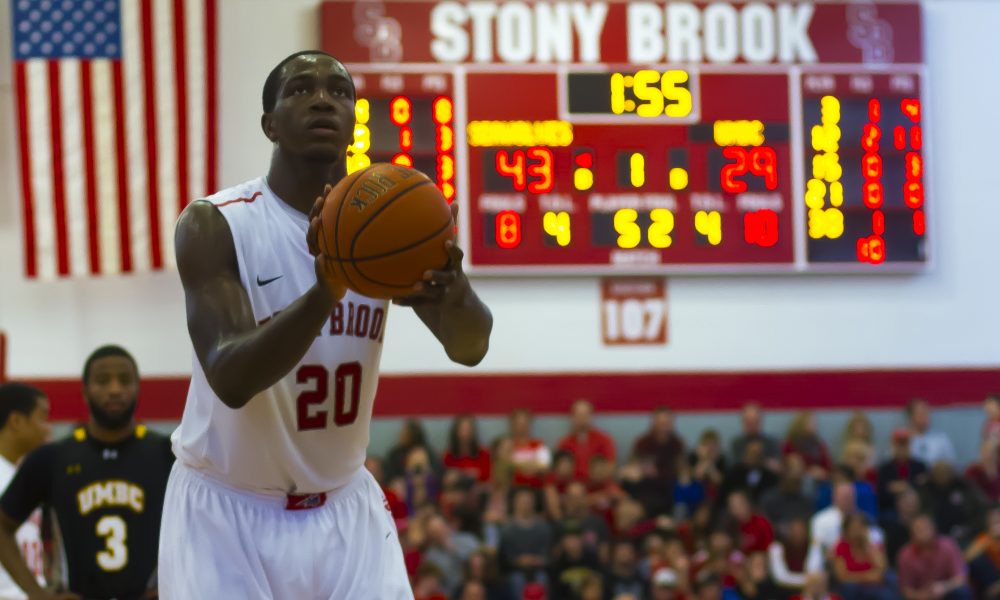 Veganic: Where to Start