Albert Einstein once said the definition of insanity was doing the same thing over and over again and expecting different results. If we follow Einstein’s logic, then Stony Brook University would meet his criteria for insanity.

Earlier this year, Long Island was devastated by Superstorm Sandy. The University was spared most of the devastation and only suffered from power outages and downed trees. However, the infrastructure of the university slowed to a halt. Buses were hardly running, dining halls remained closed and classes were cancelled for five straight days. Who could forget the Great Wi-Fi Outage of 2012, which left students stranded without access to the web for nearly 24 hours.

On Feb. 8, disaster struck again when Winter Storm Nemo charged its way up the east coast, with Long Island in its crosshairs. The result was nearly thirty inches of snowfall in a 24 hour period. Cars were left abandoned on highways, tens of thousands of people in the Town of Brookhaven were without power and many major roads were closed.

On campus, the situation wasn’t much better. Sidewalks were left unpassable, forcing students to walk in the street in their endless quest to find an open dining hall.

Walking around campus the week prior to the storm, one would have a hard time imagining a devastating force of nature was lying just several hundred miles to the south. While the storm battered every state below the Mason-Dixon line, Stony Brook sat and waited for its arrival.

But why? Why were there not front end loaders and bulldozers lined up in the SAC parking lot waiting for the chance to remove snow? Why was it that the first snow plow didn’t make its appearance until Friday afternoon, long after the snow began to fall? Why weren’t main entrances to buildings being cleared throughout the course of the storm, to ensure that firefighters or paramedics could get in, if need be?

These are questions that many students were asking themselves when they awoke on Saturday morning only to find that there was no clear exit from their buildings. Not to mention nobody in sight trying to free them from their icy prison.

Many of us dug our way out of our buildings ourselves Saturday morning to trudge through the nearly waist deep snow in search of something to eat, only to find closed dining halls, or insanely long food lines. In Kelly Dining there was actually a line waiting to just get in.

After this, many of us began the long, cold walk through the streets to 7/11 or Dunkin Donuts, hoping that they were open.

Classes were cancelled that Monday, but the University decided to hold classes on Tuesday, even though much of the surrounding area was still buried. This decision was made before much of the campus itself was even clear of snow. The walkways that were clear were left unsalted and covered in a thin sheet of ice. If the Office of Emergency Management’s job is to ensure the safety of students, then they certainly failed in aftermath of this storm.

One thing that needs to be seen in the future from the University is preparation. Preparation needs to be conveyed to students in some manner, even if we can’t see it. If preparations were underway Wednesday or Thursday before the storm, it would’ve been nice to receive an email.

If the last six months have shown us anything, it’s that storms of this magnitude are here to stay for the foreseeable future. As a society that will most likely constantly be in the paths of these future storms, we need to adapt. We need to learn not to panic, to keep our cool and most of all prepare.

These storms don’t come out of nowhere, and we often have at least several days notice before their arrival. Instead of sitting and doing nothing except deliberate about how bad it might be, we need to prepare. Maybe more importantly we need to know that we’re prepared.

We need to see what our University is doing to ensure that we’ll be safe. The solace that will come with that will hopefully stick with us throughout the course of the severe weather. Because just knowing someone is definitely looking out for us is an enormous amount of comfort.

Hopefully the administration will someday look back on Superstorm Sandy, or Winter Storm Nemo and wonder how they ever let something like that get the best of them. As for now, we can only hope that we will learn from our mistakes. 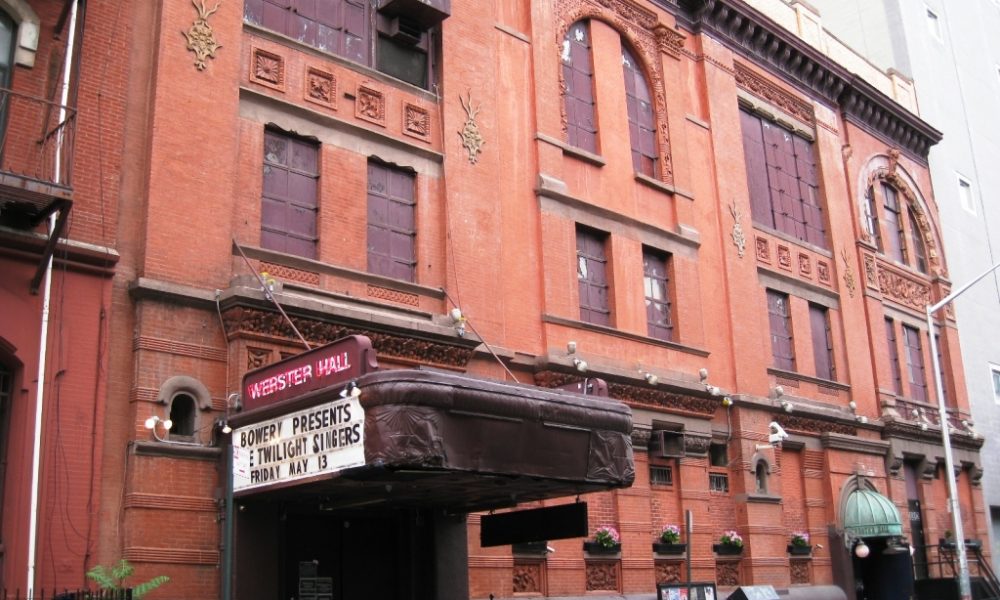