According to a close friend of Pascucci’s, who asked to remain anonymous at this time, she attended a concert on Friday night at Webster Hall. Pascucci was found unconscious in a building on 125 E. 12th St. by police in the early morning. After being taken to Beth Israel Hospital, she was pronounced dead, according to police.

The investigation into the cause of death is ongoing. 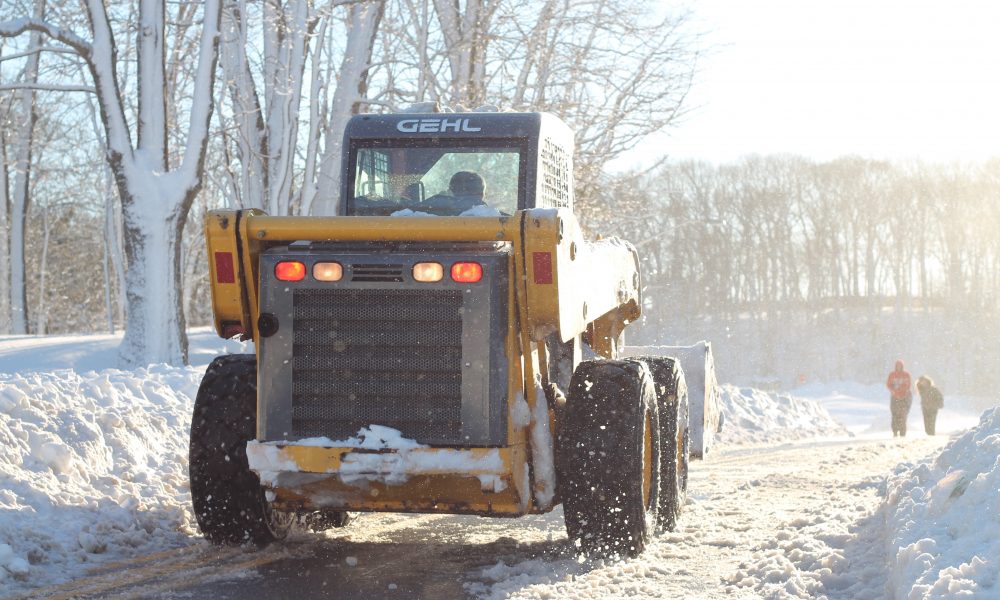