Rising sea levels have contributed to the extinction of bats and other species in the Caribbean islands, according to a study published by Stony Brook assistant professor Lilliana Davalos in the journal Ecology and Evolution.

Davalos who works in the Ecology and Evolution Department at Stony Brook University, said in this study that over 20,000 years ago, during the last ice age, water from melting glaciers caused sea levels to rise and flood the land, shrinking the area of the islands in the Caribbean.

“I don’t think we can say, ‘Well, the Cuban vampire bat went extinct because of climate change,’” said Amy Russell, an assistant professor at Grand Valley State University in Michigan who was Davalos’s colleague and partner in the study. “But we can say we see this overall change in species and overall change in the island area. That really explains about 80-90 percent of the loss of species.”

She and Russell believe that the shrinking area contributed to the extinction of different species of bats, including the Cuban vampire bat and the Puerto Rican flower bat, in addition to some other mammals.

According to the article, the evidence of this is that a high rate of extinction took place during deglaciation, an agreement that scientists have accepted for decades. Fragments of fossils found in the Bahamas and the Great Antilles hint at now-extinct fauna, indicating that the region was once inhabited by different species.

“We’ve been working on some specific species in this region,” said Russell. “We were interested in what explains these patterns of extinction that occurred over this time period.”

Using deep-sea bathymetry to measure underwater depth and a geographic information system, Russell and Davalos mapped out the amount of land that existed above the surface during the height of the last ice age, when sea levels were reported to be 125 meters less than they are now. Recording the number of extinct and current bat species, they then formed a mathematical relationship that compared the species to the area of each island to determine the number of local occurrences of extinction related to the change in area.

Russell says that the rising sea levels caused a shift in the environment from dry to wet land, ushering in natural selection in which some species were able to adapt while others were not. She believes that sea levels will continue to rise and may contribute to the extinction of bats and other mammals.

“And so, the island continues to decline. And so to the extent that this continues in to the future, we think we may see it continue extensively,” Russell said. 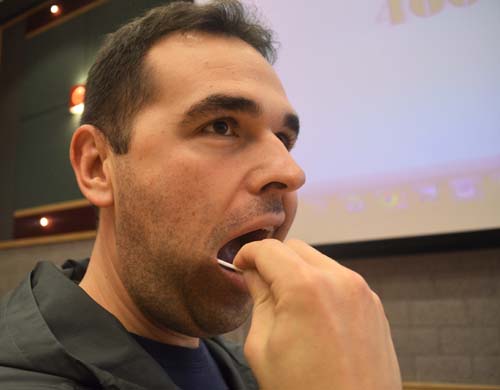 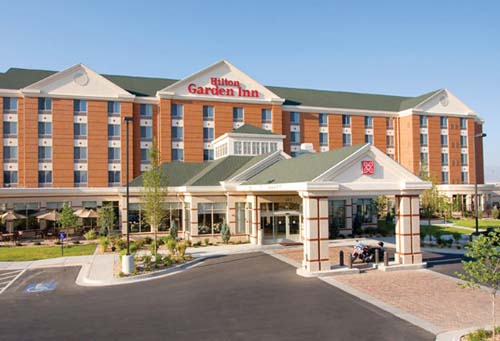 On Campus Hilton Takes the Leed