One of the many secret messages in Fez reads, “Trapped in a fez factory. Please send help.” This plea comes straight from the mouth of the game’s creator, Phil Fish, who for nearly five years, was trapped within the padded walls of his own creation. This game all but killed him, clawing away at his health, psyche and relationships.

Fez is the chronicle of Phil Fish’s descent into madness as he struggled to develop the game, and through endless mystery, obfuscation and complexity, it invites the player to suffer the same fate.

On the surface, the game appears to be the next indie platformer du jour: an homage to the games of the 1980s, complete with a clever core-mechanic, charming pixel-art graphics, and a hip soundtrack. But its true form, tucked behind that veneer of neo-retroism, is something far more sinister.

You know the famous Winston Churchill quote, the one about the riddle wrapped in a mystery inside an enigma? Forget about Russia. This is what he meant.

And these aren’t your standard video game puzzles. These are devious machinations constructed from the manic scribblings of a mad man on his cell wall. There are secret languages and codes, a puzzle that literally takes days to complete, and rooms in the very first area with secrets that you won’t realize exist until you are hours into the game. Every poster and every chalk drawing has a meaning. You better copy them onto some graph paper or take a picture, because you’ll be needing them later.
In this sense, Fez is a refreshing return to the old days of video games, when manuals came with blank pages for “Notes” – hell, a time when games came with manuals at all. It doesn’t hold your hand and it most certainly doesn’t feed you solutions or even hints. A player could reach the ending of the game without solving the more fiendish puzzles or even realizing the secret codes exist. But then again, they wouldn’t really be playing Fez.
You’re not really playing Fez until you’re filling up a notebook with drawings of Tetris blocks, ciphers and clocks or holding your phone up to your TV to scan QR codes. You’re not really playing Fez until glitching through a wall and falling to your death seems like an intended feature and not a bug.
It’s a madness-inducing prospect of Lovecraftian proportions that burrows into your brain and won’t ever stop poking at the one, weird, squishy part that loves a good mystery. Even when you think you’re done, you really have no way of being sure. Checking your ranking on the leaderboards reveals a completion percentage, but of course, it doesn’t cap out at 100 percent. I’m currently sitting at 209.3. Yep. Helpful.
But that tinge of mania and obsession you feel? That’s what Phil Fish went through in creating this. Fez might have started out as a clever platformer with an emphasis on discovery and exploration, but it turned into a window to the mind and hellish experience of its creator.
While not directly about the creative process, Fez follows in the footsteps of the great works of art dedicated to the struggle that accompanies it and in a manner only video games can produce, the player is created, not just to witness this struggle, but to feel it. It was Phil Fish’s descent into madness that built these puzzles, and only yours that can unravel them. Or you know, you could just check the Internet. 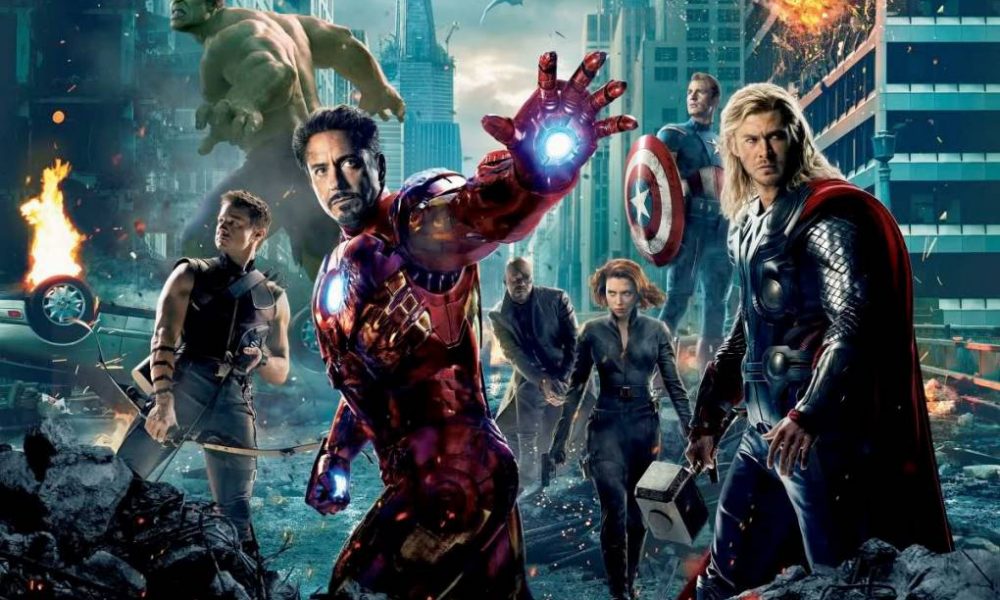 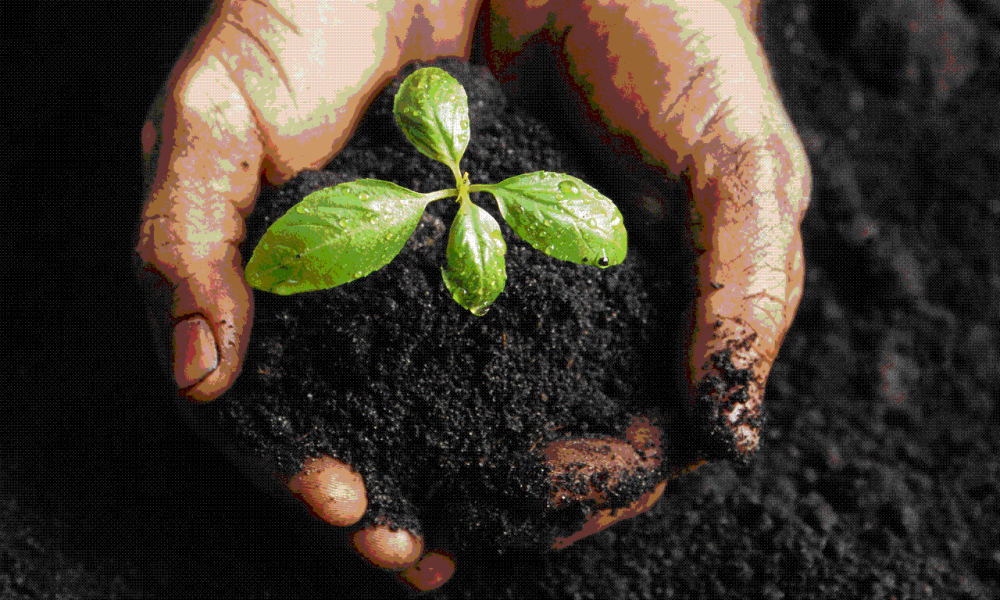