Many of you may have seen my face around campus over the past two weeks. I am the guy with blond hair running for CAS Senator. Sadly, that is the best description I can give for you because my face on a poster is often the only information that people have about me before I am able to tell them what I stand for and what my qualifications are. I am not writing to campaign for myself, rather I am writing to express my overall opinion of this election.

By far the biggest complaint of many candidates in this election has dealt with the Elections Board. From the first day of information sessions, when a room was failed to be booked, potential candidates were informed that the Board would strictly enforce the rules and regulations of both USG and the campus. However, this was never the case. First, the board made an illegal extension of the deadline to submit intent forms because there were vacant and unopposed positions. The USG code states that 24 hours of notice must be given to the student body in order for them to submit feedback on such an extension. However, the announcement was simply posted on the USG website on Tuesday, March 12 (the day before the new deadline). This is an extreme violation because candidates, such as myself, were denied the opportunity to argue against such an extension.

Second, during the petitioning process, multiple people, including myself, reported infractions such as electioneering within 100 feet of a SINC site and petitioning without a platform statement attached. To my knowledge, people were only disqualified because they did not have enough petition signatures. Then, during campaigning and elections week, there were more violations including illegal posting on surfaces such as walls, doors, and glass. Seawolves for Change wore t-shirts advocating their party throughout campus including, but not limited to, the library, where they were within 100 feet of a SINC site. Members of my party might as well have walked through the library with signs saying “S.A.F.E.” As current USG Senator David Adams put it, “If I can’t trust you with less than a page of posting policy, how am I supposed to trust you with a 137 page long code?” Eventually the Elections Board did give warnings for these violations with time for correction but did not take action when violations were repeated. Eventually this turned into a battle to get everyone disqualified and no party was exempt. I was targeted by someone writing my name on another candidate’s poster. And during all this the Elections Board did not disqualify one person. It is their duty to take action. Think of how much worse our national elections would be if the Federal Election Commission also did not take action against infringing candidates.

The Elections Board aside, there were other things that made me sick. While this election saw some of the most creative campaigning tactics, there was one thing in particular that vexed me. I must be clear that I do not intend to bash Seawolves for Change, and I do apologize in advance because I do have friends in the party, but I believe that it was one of the most tactless methods of campaigning and I hope that it is never repeated. Using the school’s mascot as a party icon and slogans like, “We are all Seawolves,” gives the appearance that it is sanctioned by the University. I could not distinguish a “Stony Brook Athletics” shirt from a “Seawolves for Change” shirt. It is propaganda that could make students feel disenfranchised from the school for not voting for the party.

Again I ask that you not perceive this as a jab at another party because I have a problem with parties in general, including my own. Joseph Santangelo, a candidate for CAS senator, wrote to The Statesman last week saying, “The several parties are a little more than a ruse that employs a catchy name to get votes.” While I disagree with almost everything else that he wrote, this statement is all too accurate. In the USG elections, parties are not about increasing or decreasing expenditures, raising or cutting taxes, or whether or not utilizing socialized healthcare is right; they are about us versus them. USG parties are about electing people who stand for something no different than someone on the opposing party. They are about maximizing the number of votes that a candidate can get. Candidates tell their friends to vote for their party without explaining anything about what they stand for.

The result is informal straight-ticket voting. While this method of voting is practiced in many states it causes many undergraduate students to vote for people that they know nothing about. It ruins the democratic process of voting for representatives that actually represent one’s interests. Instead of voting for the most qualified person, people who have no knowledge about Senate, Rules of Order or how USG operates are elected in. Many times I heard people saying things such as, “Vote for my party because we will try to get fraternities/sororities funding.” Statements such as this err in two ways: USG is unable to fund fraternities and sororities because they are selective in membership (the same with honor societies) and voters are led to believe that these candidates and their parties are capable of impossible tasks. The effect is people receiving votes for lying to student body and leaving them with high expectations of that party.

Unfortunately we may never be able to rid USG of large parties as people would argue that it would be taking away the students’ right to collectively assemble. However, it is possible because the laws for forming parties are outlined in the USG code, a document which is much easier to amend than the USG constitution.

As this election comes to a close I find myself to be increasingly sick from all that has happened. I have been pitted in supporting friends over other friends and at this point in time (Thursday, the night before voting ends) I still have yet to cast my votes. I have seen rules go unenforced, attempts to tarnish my name, the school’s mascot being used as a tool against other students and students fighting against each other to be the one to bring change to campus. It is abhorrent. I may not be elected, but I only hope that these issues will be corrected by next year’s governing body. 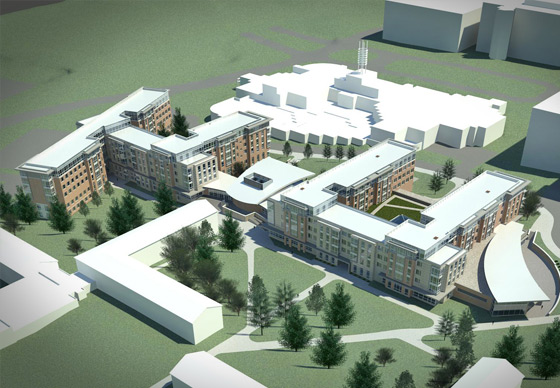 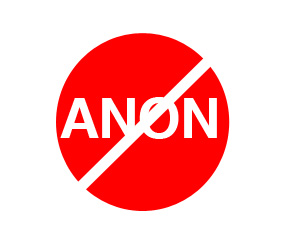