I write to you today in order to condemn your newspaper’s policy of publishing anonymous letters to the editor (LTEs), which was done by The Statesman as recently as the April 16, 2012 (Volume LV, Issue 26) edition.  Publishing anonymous LTEs provides a forum for personal attacks without any accountability, providing a powerful avenue for smearing a target without needing to reference any facts or evidence.  Furthermore, anonymity often leads to disruptive remarks that diminish the quality of discourse, as is doubtless your experience and that of your readers who take part in discussions on online forums.  Anonymity online often leads to vulgarity, “trolling” and “flaming”, which have no place in respectable print media.

While LTEs written by the public can be a powerful tool to criticize a policy or even the character of a politician, which may serve the public good, anonymous LTEs targeting a politician can easily be written by a rival in order to give the appearance of public opposition.  Anonymity deprives the reader of the ability to ascertain the motivations of the author.  As a comical example, suppose that an anonymous LTE derided The Statesman as “a rag whose dual purpose is to kick-start the recycling programs of the communities where it is distributed and to serve as toilet paper for poor college students.”  The sting of such an attack would be greatly mitigated, however, if the author was known to be the editor of a rival newspaper.  The publication of an anonymous attack can inflate the private grudge of a rival or detractor into the public condemnation of the silent majority.

Finally, contrary to journalistic standards that give the target of a critical story the opportunity to respond to allegations of wrongdoing, LTEs ambush their targets, who must wait until after the damage to their reputation is done before being able to respond.

I therefore urge The Statesman to modify its guidelines for submission, to state that opinion pieces and LTEs cannot be published anonymously.  Additionally, where LTEs directly criticize an individual, I urge you to give an opportunity for the target of an LTE to write a rebuttal that is published simultaneously, so that your readers have the benefit of both sides to the story in forming their opinions. 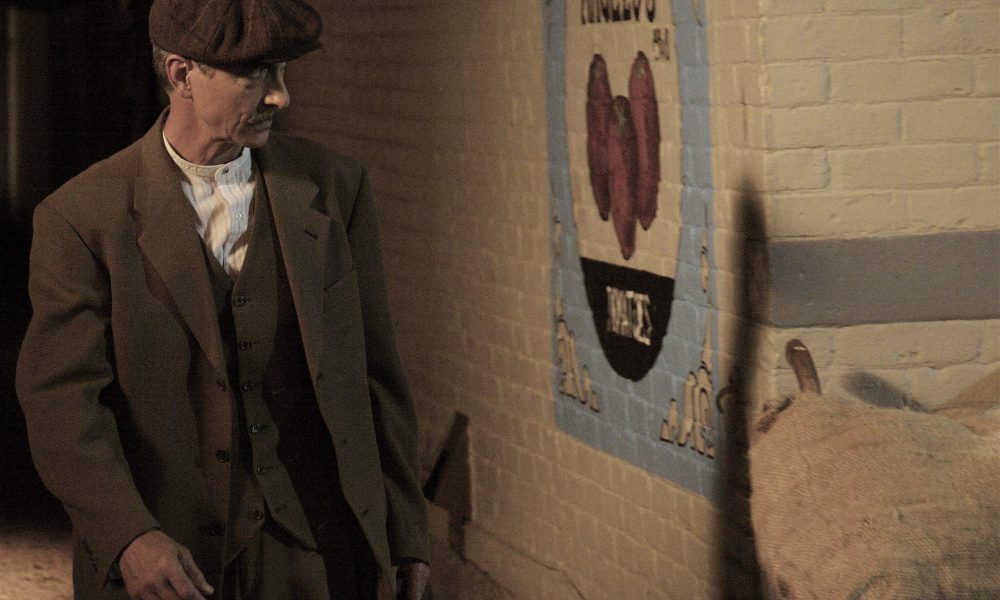 No God, No Master