The Undergraduate Student Government’s event planning organization, the Student Activities Board, is responsible for roughly $534,000 of student money, and yet it has proven for the second year in a row that it is fiscally irresponsible. Last year’s SAB grossly overspent on the Bruno Mars concert, and yet the organization still received its $134,000 budget increase.

Now this year, SAB has a $125,000 surplus of money that they will likely only spend a small fraction of before the end of the year. Punctuating this slew of numbers is the fact that SAB is crippled by disorganization and legally and financially at risk. This is due to its members’ disregard for the democratic process and their audacity to think themselves above the very laws that bind other campus clubs, from trying to use emails to allocate funds instead of doing so at open meetings to losing receipts that now place SAB at risk of having its budget frozen. All of this is detailed in depth in the page 19 article titled “A SAB Story.”

Members of SAB and USG have claimed that the difficulty of booking on-campus venues, like the sports complex and SAC ballrooms, due to not having reserved them last year is the biggest hurdle to spending their increased budget. They have also utilized a defense that forces administration to shoulder some of the blame, claiming that increased security bureaucracy and stricter oversight has made it difficult to freely plan and execute the popular on-campus events that popped up nearly every month of last year, but which have been noticeably absent this spring.

Despite those obstacles, no amount of annoying circumstance diminishes the need for the most heavily funded campus organization, one directly associated with the student government itself, to uphold the law without simultaneously falling victim to rampant disorganization. Members of SAB and USG simply think that because they are running out of time to efficiently prepare for the only two events they cannot forgo—the Roth Regatta and the end-of-the-year concert—that that warrants the use of loopholes and behind-the-scenes maneuvering.

If the members of SAB and the USG officers that oversee its operations have any respect for the campus clubs that productively and responsibly use their student money, they should leave their surplus alone and let it fall into the rollover fund for next year. That would effectively give the money over to campus clubs because, as USG President Mark Maloof explains, excess rollover money becomes part of the event grant fund for clubs to use.

And if the University Senate had enough spine to represent the student body rather than pander to the student government higher-ups, they would send a signal to SAB. They would, at the very least, question on the Senate floor the fact that the organization is receiving the same amount of money despite two years of fiscal irresponsibility, if not actively try to lower SAB’s budget and move some of its funds over to the clubs who so desperately need it to continue fostering the diverse campus life that truly makes thousands of students’ experience at Stony Brook worthwhile.

SAB’s decision to bring Wiz Khalifa for the end-of-the-year concert is undoubtedly a good one, and a choice we at The Press support as the alternate editorial on page four expresses. But no single right, no matter how grand the veiled success of that end result may be, makes up for a series of wrongs. So Wiz Khalifa or not, SAB needs to reform how it operates and hold itself to a higher standard because as an organization that has access to more than one sixth of the entire $3.1 million USG annual budget, it owes it to the students that pay the activity fee to constantly strive to be better. 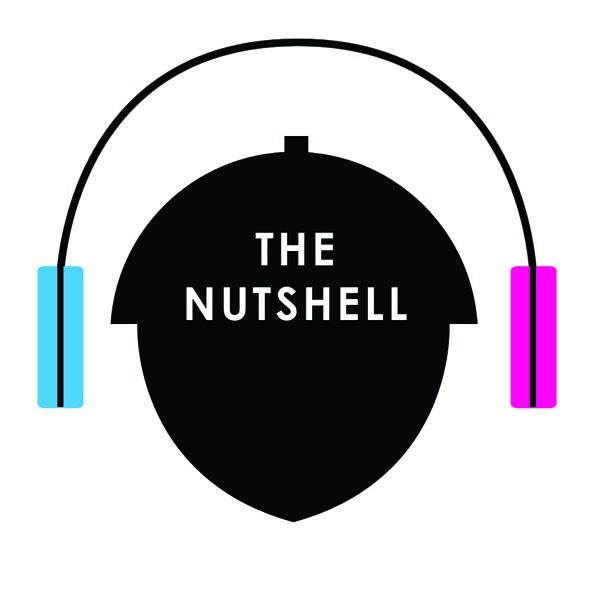