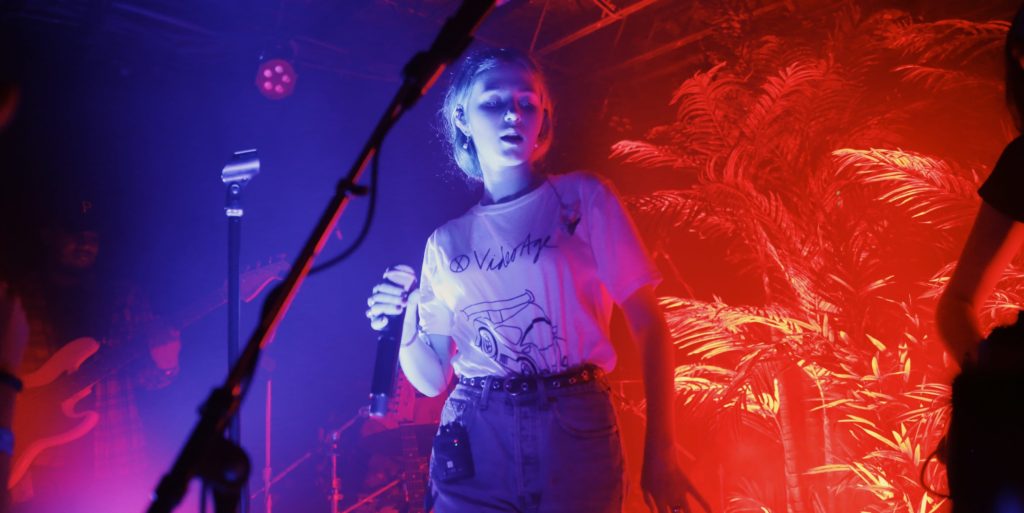 Why Can’t We Stop Looking Back?

Some friends and I are sitting in the car on a foggy night, listening to music and breathing slow. Everything is relaxed and the mood is set with some downtempo jams. As one of the songs comes to an end, I reach into my pocket and whip out my phone, turning around to ask for the AUX. I preface the song I’m about to play with an “I made this” and a “Let me know what you think.” As the short snippet of audio is fading out, a confident utterance emerged from the backseat. I turned around, saying “What?” although I heard them clearly. They repeat: “It sounds too clean. Make it sound dirtier. More analog.”

What does that even mean? I get what it means stylistically: it creates different perceptions of your track, therefore evoking different emotions and images in people’s heads. This feedback got me thinking. What does this mean for our generation of music? Why is vinyl hiss being added to music instead of seen as an annoying byproduct? Why are analog hums and noise considered tools for producers? Why are vinyl sales so high? Why are we looking backwards so much? The answer is complex and there are a million and one factors.

It’s been said in the press before, but could it be that millenials and post-millennials are facing an identity crisis? It may very well be the case. Of course all art is cyclical to an extent. Everything must come from something, and the evolution of pop culture and art involve tons of derivation from the past. These days, we are adding a new flair to retro. Clothing is undoubtedly influenced by trends from the 80s and 90s. For example, straight fit mom jeans, an embracement of thrifting, and a generalized passion for colors and styles of the mid 80s to 90s (pastel colors, primary colors, neon colors, nylon, velcro, etc.). Music on the other hand is hard to pinpoint. Since launching a musical career has become more accessible, it’s a saturated art form, making it harder to define into rigid styles. It would seem like popular music on the radio doesn’t reflect any nostalgia, except for artists like Bruno Mars. However, the existence of a genre called “bedroom pop” exposes a nostalgia for what used to be.

Bedroom pop is a fairly new term for a genre that has existed for a while. It describes music that isn’t made at an industry standard… music made by amateurs. It’s not that the music is lazy, it is consistently striving for industry standard sounds, but it falls short because of technological limitations. The genre’s identity is found in that struggle. However, this notion is somewhat romanticized. It is perfectly possible to make powerful sounding and industry standard music with nothing but a Macbook Pro. But the idea of bedroom pop is that it forms a unique connection between the listener and artist, the artist being on the same level as the listener, within the same unextraordinary circumstances. The artist is no longer a specialist, a prodigy, or an otherwise reverential force placed on a pedestal by the music industry, who attended music school their whole life and was fluent in their instrument by age eight.

In bedroom pop, the artist is humanized. The artist could be anyone. This is all just an idea perpetuated by the genre, and like any idea, it is played on and used as a marketing tool. Specifically so, an artist called Clairo has recently emerged as one of the icons of the genre. Her songs are deliciously lo-fi and champion all the staples of bedroom pop. You can even hear the metronome clicking in the beginning of a couple of her songs, counting her in to record. However, it’s all an act. Her father is a music industry mogul and has certainly used his connections to secure his daughter’s rise to fame. Why pretend to be an amateur musician? Because it’s an act that sells. All the nuances of lo-fi productions feel like the past, when hisses and hums and crushed vocals were unavoidable. The cumulative effect of the romantic idealization of bedroom producers and their nostalgia-infused music sells fast and it sells well. But we still haven’t gotten to why it’s so appealing.

According to Alan R. Hirsch in his report, “Nostalgia: A Neuropsychiatric Understanding,” nostalgia is “a longing for a sanitized impression of the past, what in psychoanalysis is referred to as a screen memory — not a true recreation of the past, but rather a combination of many different memories, all integrated together, and in the process all negative emotions filtered out.” That is exactly why it feels so good to revel in the past with our art forms. It is associated with a time period, something that happened and that we know happened. There’s no mystery or uncertainty like there is with looking ahead at the future. To make music reminiscent of old sounds reminds us of a time period that we have idealized. Everything about that time period seems so certain in retrospect because we are here now. The problems of the past were washed away somewhat and we have newer issues facing us, so we forget about the existence of such worldly issues during our idealized time period of choice. For example, having a nostalgia for the 80s can make us forget about the threat of nuclear annihilation and Ronald Reagan. Naturally, the nuances of the past are washed over and what is good is remembered.

We look back because the present is scary, and the future is scary, too. It feels good to be wistful. In our frantic lives, our turbulent times, it feels wonderful to at least believe the past was less chaotic. It’s easy to dream up a perfect world in the things that already happened. 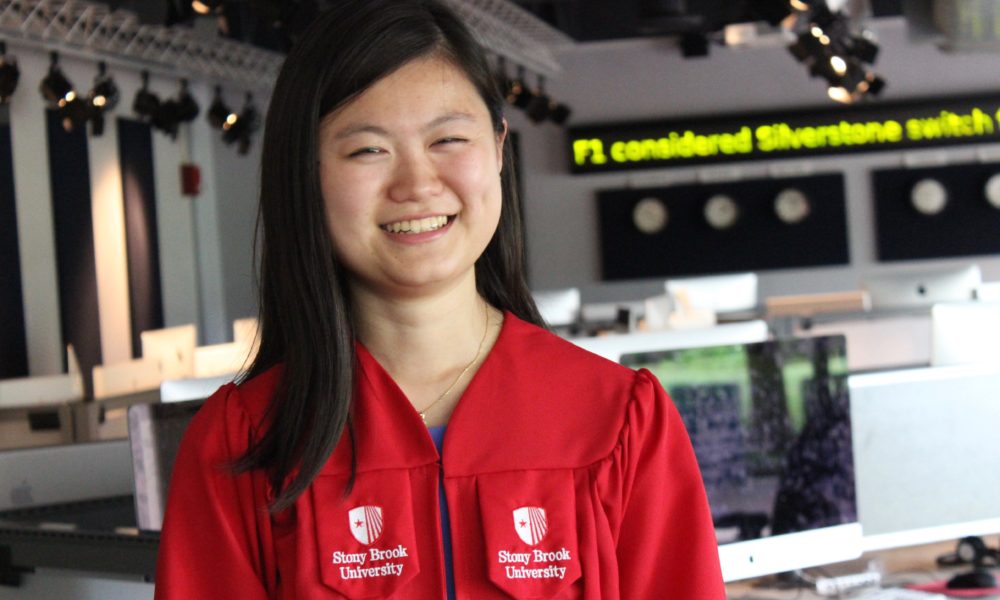 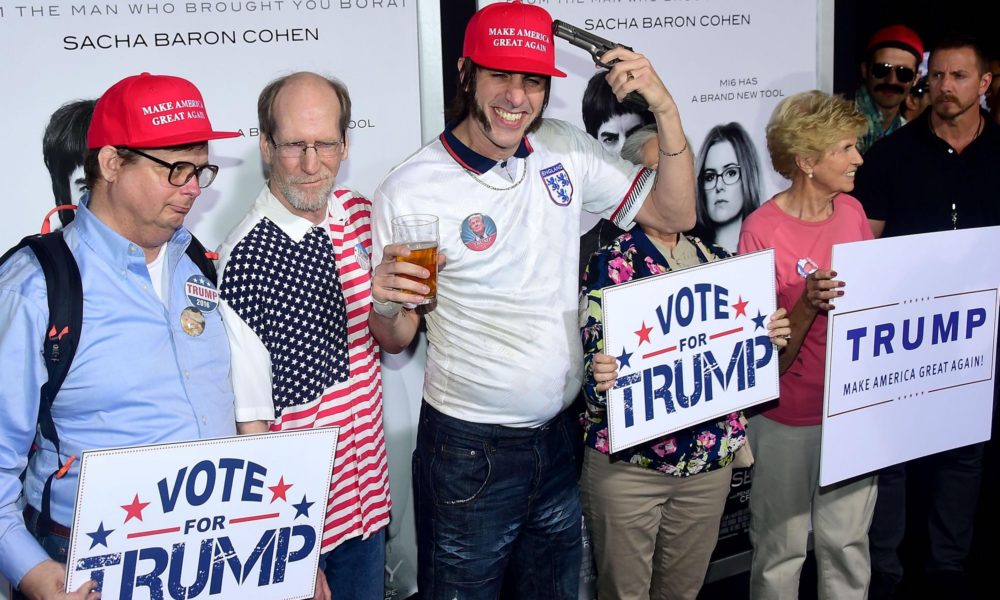 Crueler Than Fiction: On Sacha Baron Cohen’s “Who Is America?” 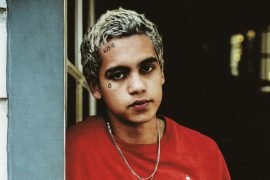 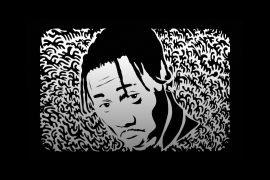