A few months ago everyone on the internet went crazy at the news that two pieces of federal legislation (Stop Online Piracy Act and Protect IP Act) were being brought before Congress. SOPA and PIPA were bills that Congress attempted to pass with the stated intention of stopping reproduction of copyrighted materials. Before the bills were formally considered, the news spread around Twitter, Facebook, and blogging sites, resulting in protest from the public. Everyone went crazy and re-blogged every anti-SOPA and anti-PIPA post they could find on Tumblr. Everyone believed that SOPA and PIPA were the United State’s version of censorship.

Forbes Magazine compared the bills to “requiring the manager of a flea market to shut down the entire market because some of the merchants were selling counterfeit goods.”  Many sites participated in a blackout in which certain areas of the website were censored as a protest. It had me thinking of what the internet would be like if SOPA passed and I decided that life would be officially boring. How was I going to pass the time? As a huge fan of Korean and Japanese music, the internet is my only source for watching my favorite bands’ music videos and variety shows. I was not pleased with the thought of no longer having that option.

And of course, who could forget the infamous hacking of the Department of Justice website by a group called “Anonymous” in response to the closure of Megaupload?

Naturally, SOPA and PIPA didn’t pass and it was a victory for the netizens. Did it end there? No.

On April 26, Congress passed the Cyber Intelligence Sharing and Protecting Act (CISPA). According to Digitaljournal.com, “Congress is discussing the best way to avert the ongoing cyber attacks and some legislators have put forward a new act which, if it passes, Congress will allow the government access to personal information of any person of their choosing.”

According to the authors of CISPA, the purpose of the bill is “to provide for the sharing of certain cyber threat intelligence and cyber threat information between the intelligence community and cyber security entities.” They also include the broad and undefined line: “and for other purposes.”

This means that the government would have the right to obtain personal information from social networking sites such as Facebook and Twitter. It appears that this new bill is even worse than SOPA and PIPA, but is it really?

Some may think it’s not right for the government to monitor your internet usage, as well as obtaining your personal information from private companies, as if giving your social security wasn’t enough. However, when you look at it from the other side, as explained by Politico, “CISPA is aimed at combatting cyber attacks by encouraging private companies to share information about cyber threats with the government.”

CISPA really isn’t a terrible bill. It just asks users to sacrifice a small amount of privacy for the sake of security.

Just like any other bill, CISPA has its pros and cons. What people should look at is whether the negatives outweigh the positives before judging the bill as an attack on freedom. For now, we’ll just have to wait and see. 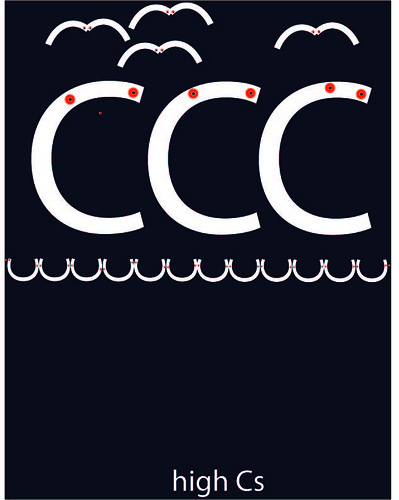 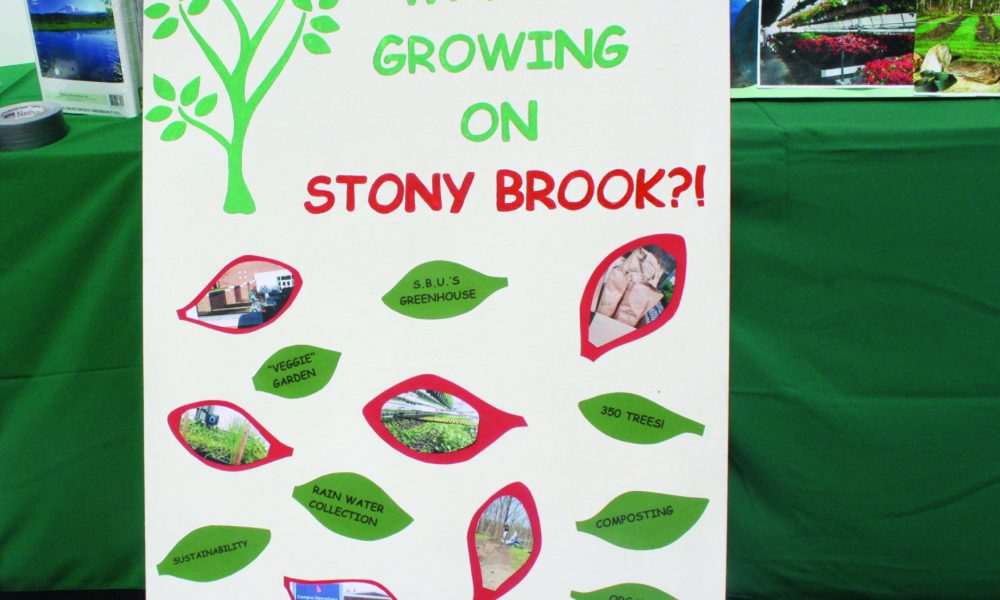