So. Let’s talk about Earthstock.

I didn’t go. I don’t think I even knew when it was. Was it recent? Earthstock is usually around Earth Day and I believe Earth Day was the other day, when Google’s logo was a flower garden. Was that for Earth Day? Maybe it was Mother’s Day. Are there other plant holidays? Does Google celebrate Professor Sprout’s birthday? I don’t really know.

You might think that this makes me incredibly unqualified to write an editorial about Earthstock. Maybe I don’t have strong feelings about it. But I do have strong feelings about the environment. After all, I worked at a nature center for 11 years, where I learned the best way to feed bearded dragons, the complete text of Dr. Seuss’ The Lorax, and how to make people feel guilty for not recycling.

Now, we could talk for hours about whether or not recycling is important. Is recycling going to save the earth? Well, I’ve read more-than-enough comic books to have determined that only Superman can do that. Sure, for every reason the EPA cites about why recycling is important, some kook on Wikipedia has posted a cynical retort. But as far as I’m concerned, recycling does a lot of good. Why spend hundreds of years waiting for your plastic bottle to decay when you could just turn it into another plastic bottle? It’s grade-school, nay, Sesame Street­­­-school logic. Keep the earth from being filthy.

Surely you’re following me here. So my question to you is simple: why aren’t you all recycling? Stony Brook really wants you to do so, even when it’s not Earthstock. The campus has a whole bunch of recycle bins; they’re almost everywhere that there’s a trash can. Yet every day, I see people tossing glass and plastic bottles into the garbage. It drives me crazy.

It’s a silly thing to get frustrated about, sure. But it’d be just as easy for me to stop complaining about it as it would be for everyone to throw things where they belong. If you’ve got a genuine issue with recycling, fine. Keep throwing bottles away. But if you’re just being lazy, why not reconsider? We don’t need an Earthstock to tell us what to do. I think what big events like Earthstock don’t show us is that conservation really needs to be basic and mundane. When you’re done with this issue of The Press, just put it in a paper recycling bin. Done. When you leave the bathroom, turn off the light. Done. When you’re considering driving from your dorm to the Union, maybe walk instead? It’s a nice day. And frankly, you could use the exercise.

After all, you shouldn’t need an Earthstock to get you to go outside. Just get going and do the right thing. 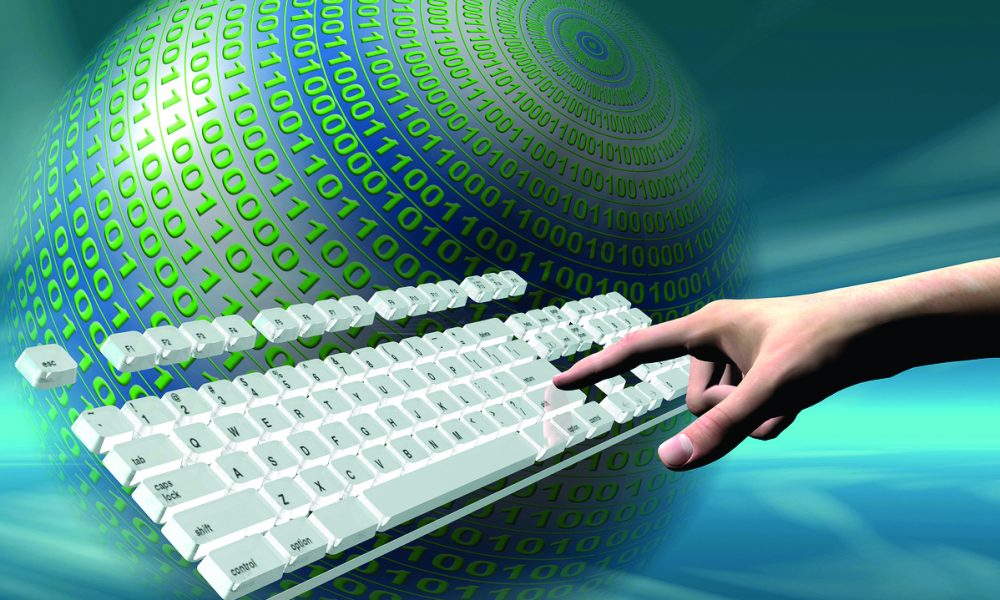 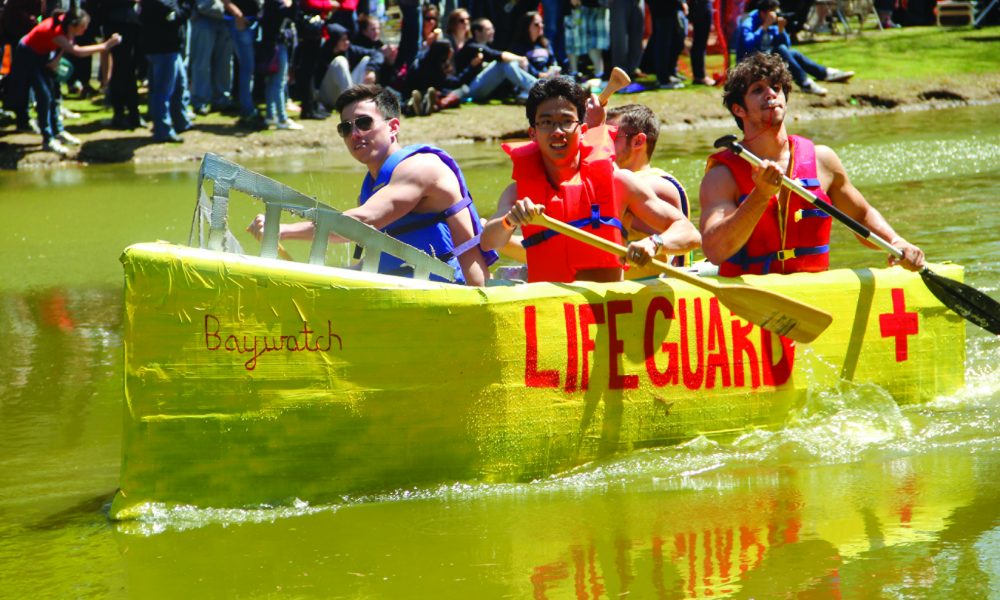 Roth Regatta: A Trip Back in Time