Millions of girls around the globe, myself included, have scrolled through Instagram for hours on end, comparing our looks to others. Over the past decade, countless studies have found a negative correlation between time spent viewing social media’s idealized bodies and mental health. So, why did it take Congress so long before Facebook could be used as a scapegoat? I’m talking about the government’s apparently “shocked” response to the Facebook Files.

When Frances Haugen, a former Facebook employee, shared tens of thousands of internal company documents with the Wall Street Journal, the Securities and Exchange Commission and Congress, the public was shocked.

Her files revealed Facebook had conducted internal research into the effects of Instagram on the mental health of teenagers. According to their study, 32% of the teenage girls surveyed said when they already felt bad about their bodies, Instagram made them feel worse. Not only are western standards of beauty considered “ideal,” but many users are also altering their pictures using Facetune or Photoshop. This makes Instagram an even more unrealistic reference point for girls and young women. Some teens have even attributed their suicidal thoughts to the app. Now, with parents outraged, Congress is pointing fingers and Facebook is left trying to cover its behind.

These findings are upsetting — but why is the general public acting like Facebook had a well-kept secret? The impact of social media apps, especially Instagram, on the mental health of young adults has been an elephant in the room for at least a decade. Throughout my teenage years, I personally watched as countless studies were released that all revealed similar, if not the exact same, findings. My friends and I have had numerous conversations discussing the unattainable standards portrayed on apps like Instagram. We did not need these studies to understand how badly it affected our mental health. Still, they were conducted in abundance and the government took no action to protect the younger generation.

In 2015, Pew Research Center found that 21% of teen social media users felt worse about their own life because of what they saw online. A 2016 study by the Mayo Clinic found that greater social media use was linked to lower sleep quality and higher levels of depression and anxiety. In 2017, the Royal Society for Public Health in the UK even found that Instagram was “the most detrimental social networking app for young people’s mental health.”

In 2020, a documentary entitled The Social Dilemma premiered on Netflix. The Social Dilemma explored the dangerous impact of social networking on young adults and featured testimony from various former Facebook and Google executives. These executives admitted to knowing that push notifications, which are built into the apps’ algorithms, resulted in social media addictions. The documentary quickly took the number one spot on Netflix and garnered a whopping 38 million views on the platform.

An overwhelming amount of evidence has been mounting against social media companies, yet the state and federal response in past years has been lackluster. Schools began educating parents and students about cyberbullying and the harmful effects of social media, and study after study continued to come out, but still, the government did not play a large role in the mental health conversation — until now, since they have been left with no other choice.

Frances Haugen has called on Congress to act, continuing the intense debate over how social media companies should be regulated. Haugen said if she were the CEO of Facebook, she would establish a policy that would share any internal research with Congress and oversight bodies. While this level of transparency with the media giant would be great, it is still hard to understand why years of reports were overlooked until Facebook’s own study was leaked. Senator Richard Blumenthal of Connecticut, who co-lead the subcommittee hearing, said Haugen “really gripped the consciousness of Congress today and made a lasting and enduring difference in how we will regard Big Tech.” Has he been living under a rock? Medical professionals, researchers and even young adults themselves have all been conscious of the mental health effects for far too long.

I do recognize that Haugen’s document dump encompassed more than just the platform’s influence on teens’ mental health. The documents also suggest the company “deceived the public and its investors about its ability to deal with hate speech and misinformation.” Although we have known about the prevalence of misinformation and hate speech on Facebook, I understand why such a ruckus is being made now. We are in a time when ineffective handling of misinformation about loaded or otherwise politicized topics, such as COVID-19 vaccines, could be detrimental to public health.

Still, it is terrible that one in three young girls are negatively impacted by a social media company that dominates the world. There should be steps taken to regulate social media platforms for younger users. However, none of this takes away from the fact that the government did not act on any reputable mental health studies before Facebook could be thrown under the bus. Sure, Facebook is one of the platforms most recently responsible for social media’s effects on mental health, but they didn’t create this monster. The government has neglected to do their job and deal with it for years. 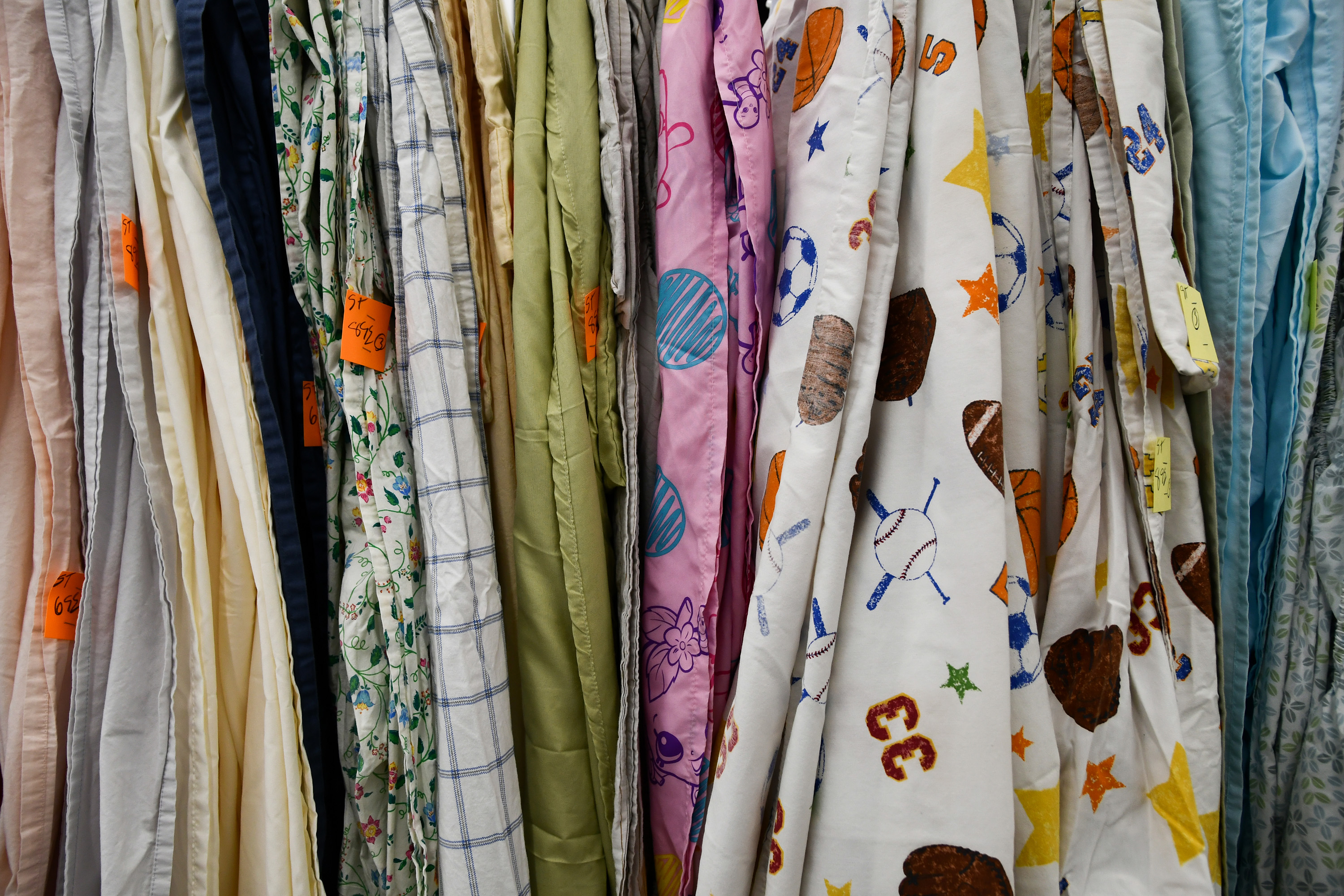 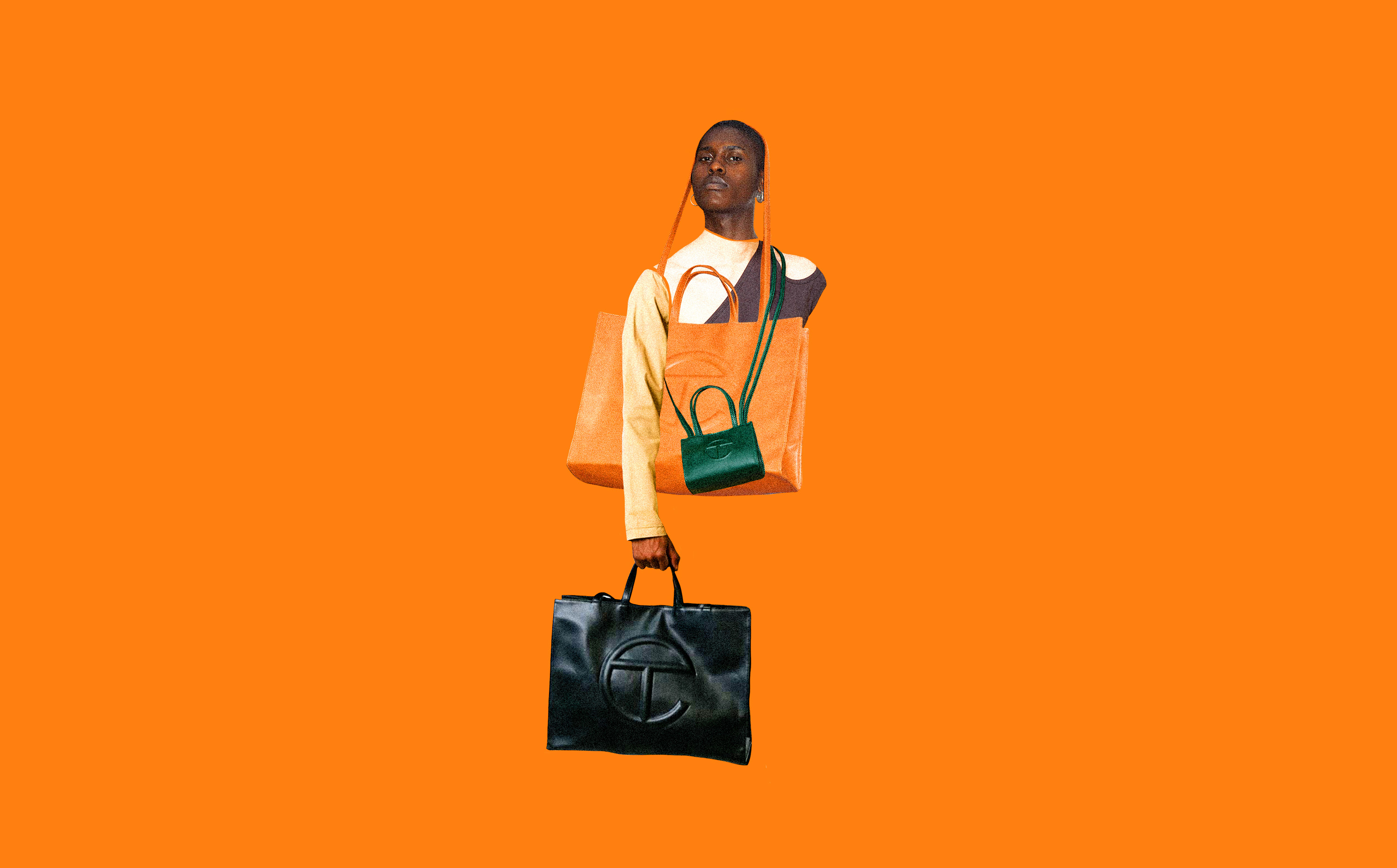