It was a Wednesday afternoon in September. I sat in anthropology class fidgeting in my chair and incessantly checking the time on my phone. I’d soon be slipping out of the lecture hall to catch a train from Stony Brook to Manhattan. I’ll never forget the feeling of excitement that washed over me as I ordered the concert tickets for Black Pumas back in June. My anticipation for this show was unmatched, as it had already been postponed once due to — you guessed it — COVID-19.

My first exposure to Black Pumas was watching their performance of “Colors” at the Grammy Awards in 2020.  Struck by the lyrics, I was an instant fan.

All my favorite colors, right

All my favorite colors, yes, ma’am

My sisters and my brothers

All my favorite colors

Eric Burton’s catchy, repetitive lyrics spur listeners to sing along. As a result, his important message carries beyond music platforms like Spotify and Apple Music and into the mouths of our youth and society at large. His message isn’t forceful; it’s celebratory. And, fittingly enough, “Colors” was the song that propelled Eric Burton into the mainstream.

Before Black Pumas, the California sun served as his spotlight. In an interview with CBS News, Burton explained he had to take three buses and multiple trains to the Santa Monica Pier, where he would busk for money. But traveling to the pier didn’t guarantee him a performance spot. He had to place his name in a fishbowl and hope he was one of fourteen names chosen to stay and perform.

“It’d take me hours to get there but it’s made me who I am for sure,” Burton said.

Burton met guitarist and producer Adrian Casada through a mutual friend and the two clicked immediately. Casada had long been a part of the Austin, Texas music scene, primarily playing in Grupo Fantasma, a Grammy-winning Latin fusion collective. Soon after meeting Casada, Burton left his beloved Santa Monica Pier behind, and the two began booking Black Pumas gigs at C-Boy’s, a popular club in downtown Austin.

Within months the group was nominated for three Grammys — Record of the Year and Best American Roots Performance for their single “Colors” and Album of the Year for their self-titled debut.

The long train ride to Manhattan gave me a perfect opportunity to play their album one last time before seeing them live. I tapped to the beats of my favorites including “OCT 33,” “Know You Better” and, of course, “Colors.”

I met up with a friend and we hopped from line to line on the subway, eventually arriving at Brooklyn Steel, a former warehouse turned club venue on Frost Street. We walked into the giant space filled with people swaying to the background music, drinks in hand.

Before the show, I was close to experiencing burnout, an all-too-familiar feeling for college students. The atmosphere alone allowed me to shed my stress and embrace the moment.

We rocked back and forth, shifting our weight to tolerate the soreness of standing. Despite my exhaustion, as soon as the opening act left and the sound technician came out to start tuning guitars, an electric shock of excitement surged through my body.

With the dimming of the lights came an eruption of cheers. Following a year-long city shutdown, Pumas were one of the first live acts to revive New York City’s timeless music scene.

The instruments crashed to life as the band emerged on stage. The great thing about club shows is how incredibly intimate they are. Dancing and singing together, the crowd was united in the spirit of music.

Pumas rolled through their setlist seamlessly. Burton was very personable, holding the mic out for fans to sing along and jumping down into the crowd to feel the concert experience from the ground. He also gave continuous credit to the band — especially to Casada, who shredded on lead guitar. Pumas usually perform with two backup singers, Angela Miller and Lauren Cervantes, but on this night, Cervantes was ill. For music that is heavy on backup vocals, holding down the fort was no easy feat, but Miller killed it.

At past concerts, I’ve been ridiculed by friends over how I tend to stay in a frozen, analytical stance instead of dancing. By the second song, my body was overtaken by a rhythmic groove. Despite the likely awkward look of it, I felt incredibly free. I repeatedly found myself eyes closed, simulating a dream-like state as I swayed back and forth to the bluesy guitar riffs. I was entranced by the music, by the moment, by the night. For anyone struggling right now, I suggest attending a live show. Music is my therapy, something I’ll never be ashamed to admit.

One song that didn’t stand out to me on the studio recording but blew my mind live was “Ain’t No Love.” Burton’s personality, coupled with the crowd singing along made me fall in love with it. I tried my best to refrain from filming during the show; I wanted to view the experience live — not through my phone screen. But I did get some clips, and one of them was from this song, which I caught about midway through.

Every fan secretly wishes that an artist will play a live deep cut. “Fast Car,” a tune made famous by Tracy Chapman, never interested me. I knew it, but only because I had subconsciously listened to it on a loop at either Applebee’s or Chili’s. But the vocal twist that Burton puts on the track gave me a newfound appreciation for the song. He brilliantly placed “Fast Car” on his setlist as part one of the band’s encore. After leaving the stage, Burton reemerged on the rear balcony. Under a single spotlight with his acoustic guitar, he began plucking out the intro. It was breathtaking.

As Burton charmed the crowd full of phone lights, the band snuck back onto the main stage. Within seconds of finishing “Fast Car,” they ripped into two more songs to seal off the night.

After Pumas left the stage, the crowd dispersed. I remained still. I embraced the ringing in my ears and the reverb of the instruments still swirling through the air. My friend and I met eyes, perhaps for the first time since the concert began, and smiled. This band — this performance — would be the source of my happiness for weeks to come. 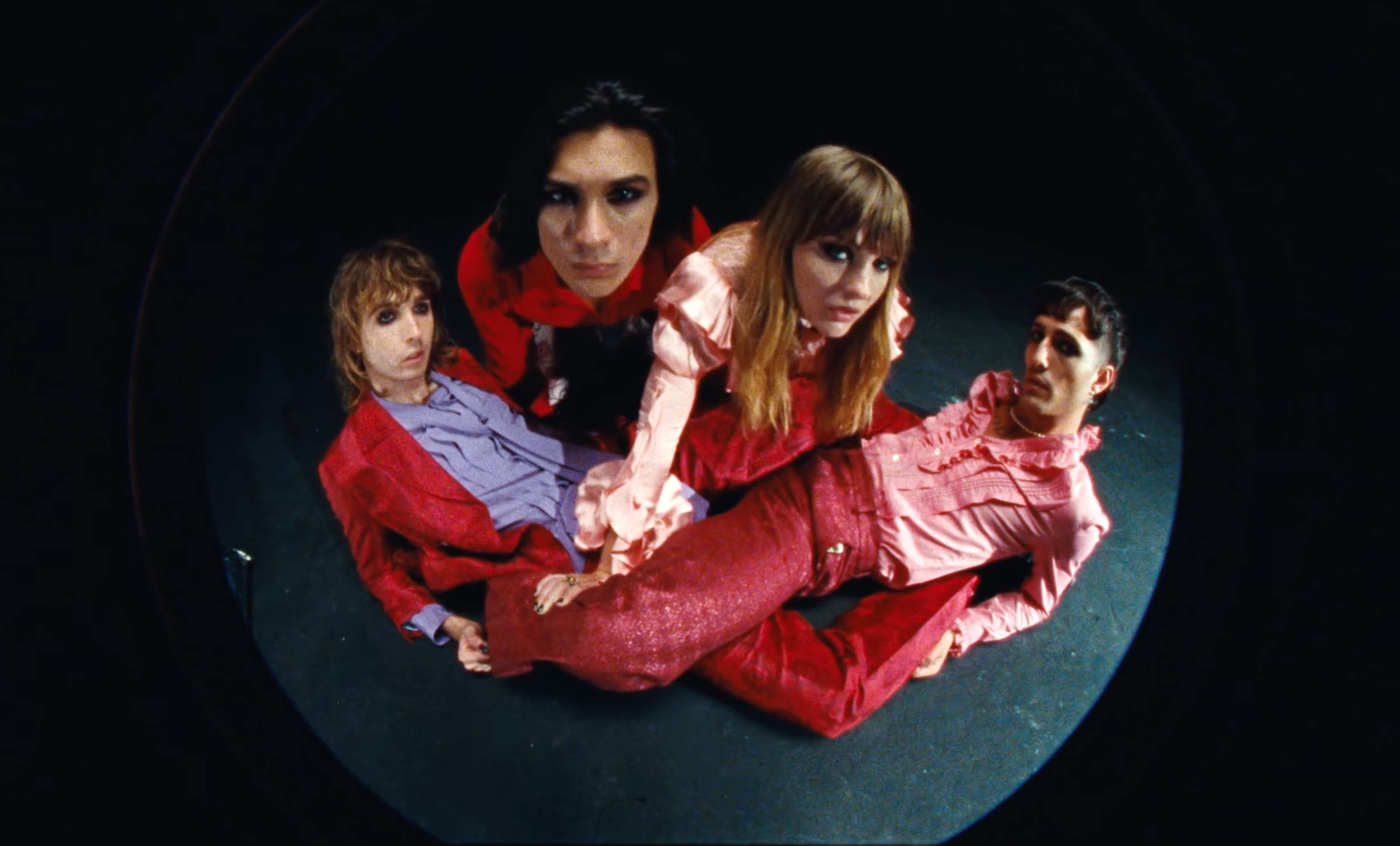