Remembrance weighs on me sometimes in a way I struggle to describe — whenever I try to talk about it, I find myself tripping over words like an art snob in front of the Mona Lisa.

We all carry stuff with us wherever we go. Sometimes it’s whatever mood we’re in, sometimes it’s a song we just can’t get out of our heads and sometimes we’re literally carrying something. Lately, especially after everything that happened last year, I find myself carrying around two words in particular: “the past.”

I’m not talking about baggage or regrets — I have those too, same as everyone, but this is different. This is a kind of nostalgia, an inexplicable yearning for a time I’ve only ever idealized. Sepia-toned and washed out, grainy recollections haunt me — like my brain is less an organ and more an Austin, Tex. movie theater only showing stuff from the ‘60s, 1972 at the latest. These 8mm memories come and go at odd moments, bringing with them a warm, bittersweet, full-bodied feeling — almost as if I was watching the rain from a room with a well-fed fireplace.

I don’t know where it comes from, what deep space inside my head it flows out of like a purple-tinged mist to color my day, but I’ve learned to recognize some of the triggers. Light songs with deep bass — later Tame Impala hits just right — and certain places and activities — the Press office, the Met, used bookstores, small downtowns, driving on a sunny day along winding roads — bring this feeling in spades.

It’s hard to label — you might just call it nostalgia but that doesn’t quite fit. I’m not so much reminiscing about things as experiencing feelings that, while familiar, are tied to something foreign. Nostalgia is associated with concrete time — a thing that happened, was personally experienced or just is. What I’m feeling, and imagining I’m remembering, is more fluid — like a heavily romanticized, pop culture-infused, moving picture of a time and place that does not exist, and never did.

A new, old word I’ve been keeping in my back pocket is anemoia. Eight years ago, author John Koenig’s Dictionary of Obscure Sorrows coined the word, defining it as “nostalgia for a time you’ve never known.”

“Imagine stepping through the frame into a sepia-tinted haze, where you could sit on the side of the road and watch the locals passing by. Who lived and died before any of us arrived here, who sleep in some of the same houses we do, who look up at the same moon, who breathe the same air, feel the same blood in their veins — and live in a completely different world.”

I feel less like a people watcher than an active background character. I am the guy driving past James Taylor in Two Lane Blacktop. I am out of focus in the audience while Hendrix burns his Stratocaster at Monterey Pop. I’m high at another fire while a drunk Jack Nicholson philosophizes with Dennis Hopper in Easy Rider — until I’m not; and try as I might to keep it, the feeling fades like a dream in the morning light.

As I’ve gotten older, this feeling has become more pronounced when it appears. I joke that it’s just my mortality calling, like a slow-moving mid-life crisis, and tell myself flowery bullshit like “I’m leaving the springtime of my youth and entering the summer —” and maybe it is, maybe I am. COVID-19 has given everyone more time to think, and I’ve been thinking a lot about time — how much has passed, how much I have left, how much I’ve experienced, how much I haven’t. Sometimes I wish I could go back and freeze everything for a few years, but I know I’d have to move forward eventually.

Things feel like they’re ending, and I wouldn’t say I’m anxious about it, but it does make me a little sad. It’s like when you’re floating in the ocean; the water is calm at the moment, the breeze is warm, the sun’s not too bad — but you know the next wave is coming.

George Harrison once said “all things must pass,” and so too do those feelings. The washed-out colors of every nostalgic fantasy I’ve ever had must, at some point, fade away. 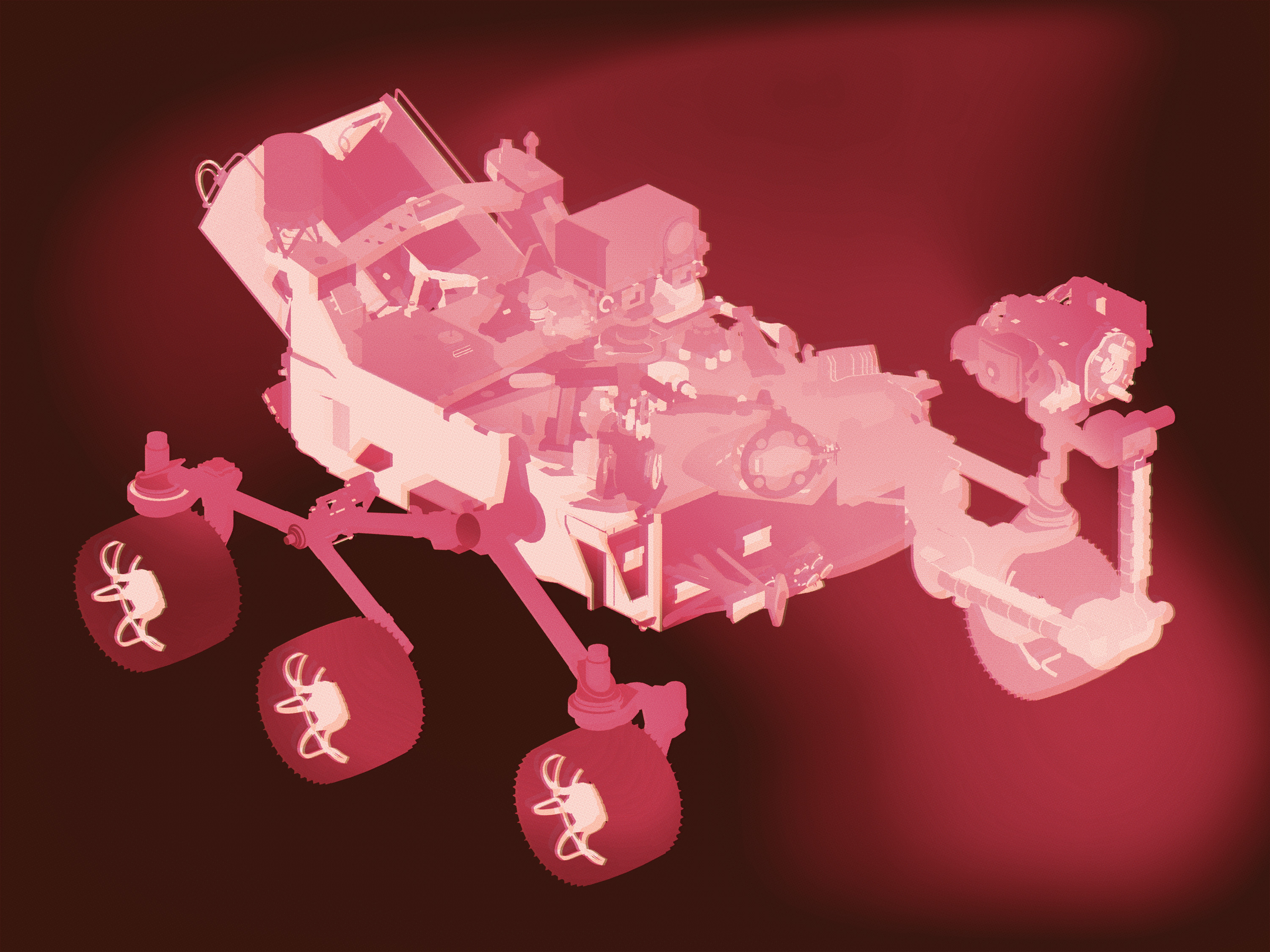 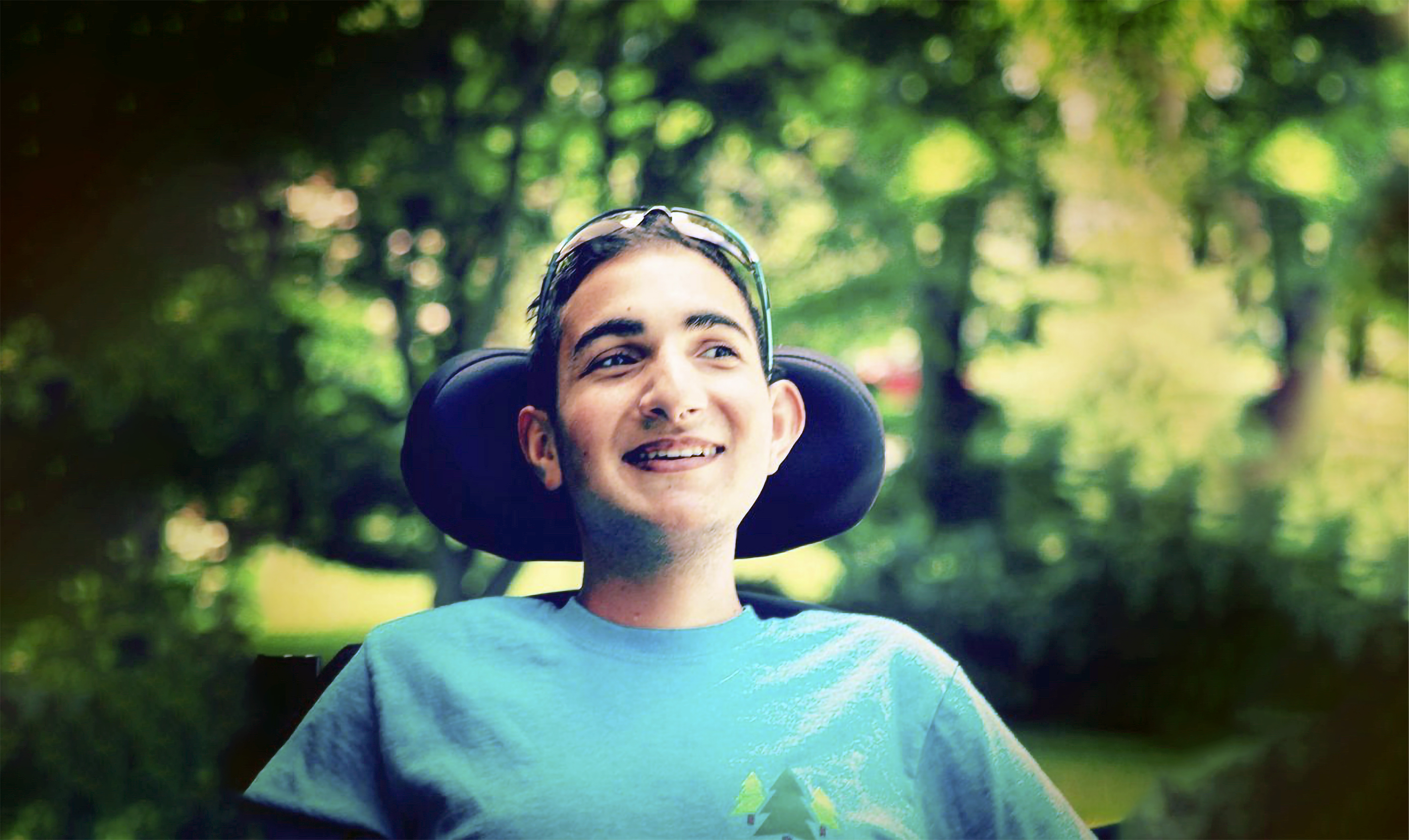