Citing its contribution to society as a whole, President Joe Biden announced today that the lung cancer that killed noted conservative parasite Rush Limbaugh will be the latest recipient of one of the nation’s highest civilian honors, the Presidential Medal of Freedom.

The malignant mass of cells was hesitant to disclose when exactly it began the work that cured the world of Limbaugh, but noted it was not always a sure thing.

“To be honest, I don’t think I’m alone in saying I thought a heart attack was gonna get him first,” the cancer said. “But this is America, so I pulled myself up by my bootstraps and got it done.”

During his announcement, President Biden told reporters he wanted to present the award to someone or something that actually earned it.

“Ya know, I was talking to George Soros the other day and he was saying how it was a bunch of malarkey when they gave it to Limbaugh a few years back,” the president said. “So we wanted to bring back some of the prestige the award had when I got it.”

A date for the ceremony was not revealed during the president’s announcement, but the lung cancer assured reporters it would be heading to Washington after it was removed from Limbaugh’s chest to attend his funeral.

“I spent a lot of time growing up in Rush’s lungs,” the cancer said. “I think I owe it to him to be there when they put him in the oven.” 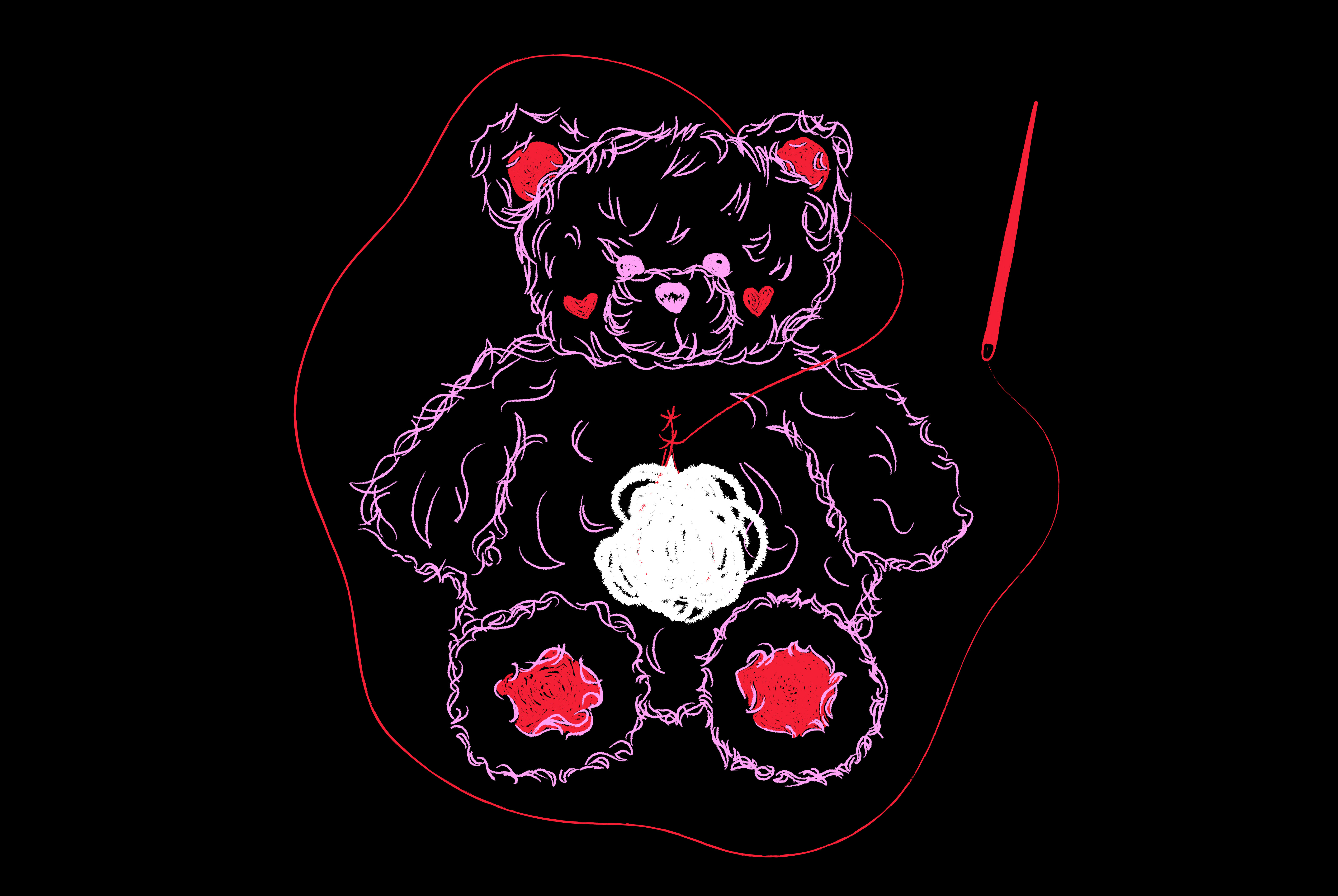 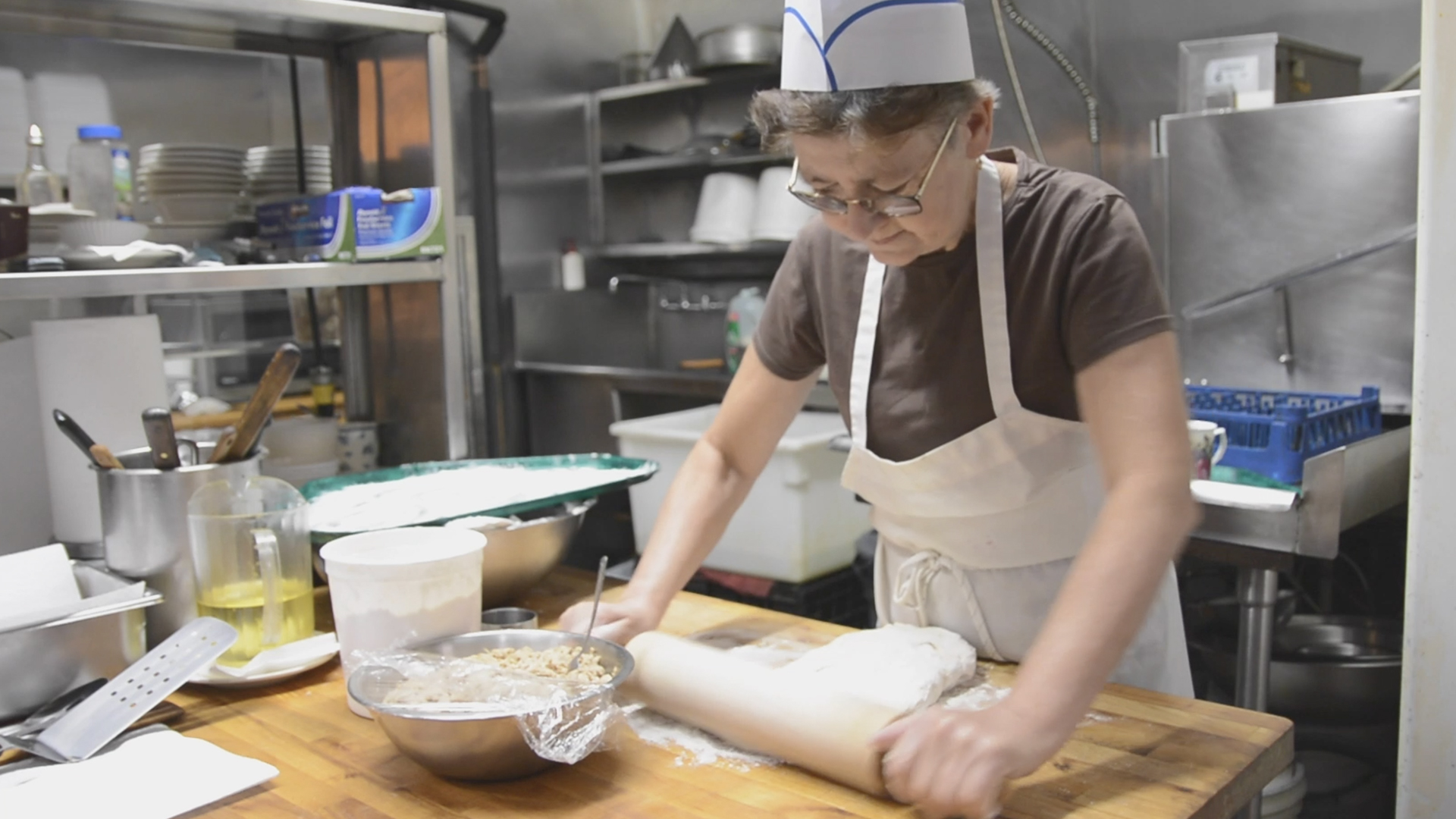