Police responding to a noise complaint on Saturday night were unsurprised to find rowdy partygoers in a downtown apartment complex. What they weren’t expecting was a costume party featuring a white woman doing her best Trudeau impression.

After forcing the other partygoers to head home, the officers in question claim they singled out the woman when they noticed she was “being threatening and uncooperative” after kicking down the front door.

Police then commanded the woman to roll over, recite the alphabet backwards, put her leg behind her head, win a game of jenga and perform a tasteful interpretative dance. Luckily, the two officers realized their mistake when they asked the woman to cook a four-course meal and the food was unseasoned. Unfortunately, before coming to that realization, officers fired fourteen shots after taking one bite of the food — all of which missed and struck an unarmed black woman living next door.

Realizing what had just happened, the two officers rushed to the other house after finishing all four courses and dessert. By that time, the woman had succumbed to her injuries, and officers were too busy trying to shoot her barking dog to provide emergency aid.

“I’m very proud to report that our officers followed their training perfectly,” the chief of police said at a press conference Sunday. “They had every right to force what they believed to be a minority to perform arbitrary commands at gunpoint. Our entire department respects that white woman’s right to express herself. We can all walk away from this happy that no persons were harmed.” After the chief was corrected that a woman did in fact die, the chief said once more, “No persons were harmed.” 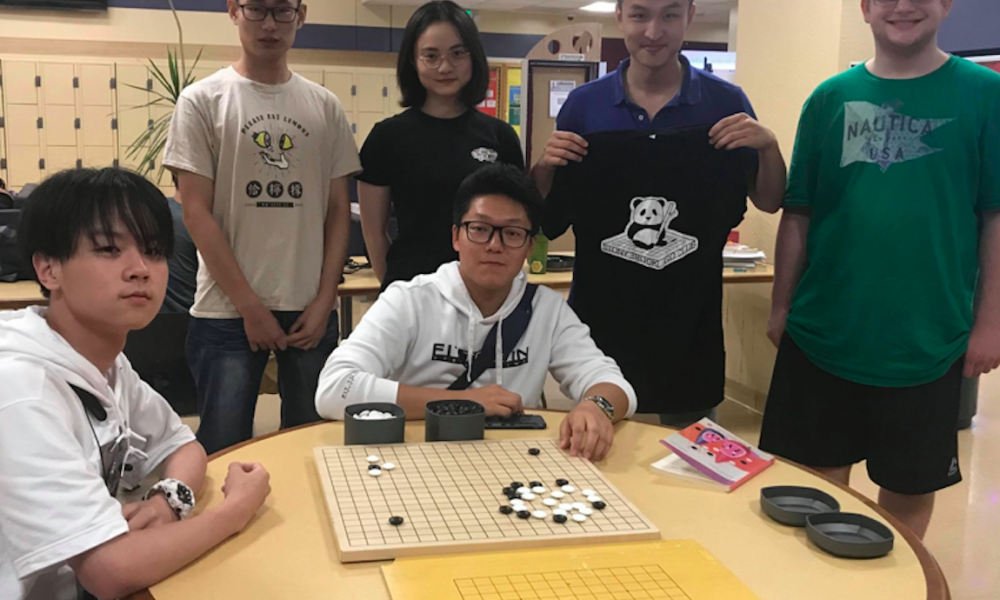 Historic Chinese board game brought to life in a lounge 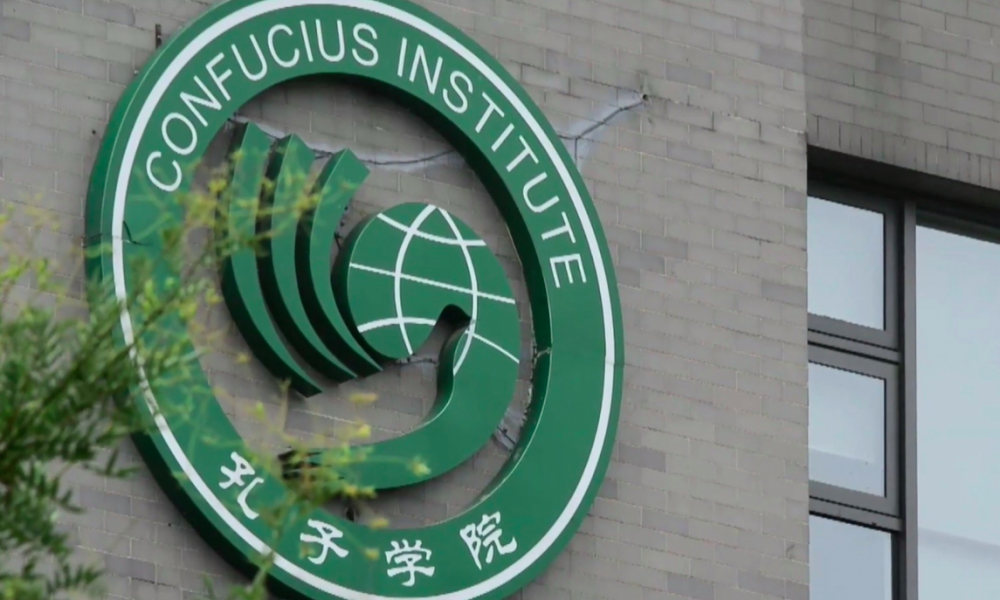