Plants have been the processors for life on earth, providing fertile soil, air and food on Earth for thousands of years. Philosopher Emanuele Coccia writes in his book, The Life of Plants, “Breath is already a first form of cannibalism: every day we feed off the gaseous excretions of plants. We could not live but off the life of others. Conversely, every living being is the first transitive life, which is capable of circulating everywhere, of being breathed in by others.”

More insidious effects of climate change have been developing for decades. Drought and floods endanger industries, ecosystems and lives. According to satellite data by NASA, air quality has improved in the United States and Europe — but in some places like India, regional air quality has worsened. Climate change and its adjacent issues are ubiquitous in our lives, from the food we eat to where we choose to live. Climate scientists have agreed that the effects of a climate disaster are now inescapable. Researchers predict we now only have five years to minimize the effects.

Extinction Rebellion, or XR, is a nonviolent civil disobedience group that has three demands: Stop greenhouse gas emissions by 2025, have local governments declare a climate emergency and create a Citizen’s Assembly for climate justice. The group started in London after announcing a “Declaration of Rebellion” against the U.K. government. Within months, the group tried to immobilize London to drive their points home. Activists set up roadblocks, glued themselves to buildings, locked themselves to cars and even chained and glued themselves to a pink boat in the middle of the street to block traffic.

Extinction Rebellion has local branches all around the world and is the world’s largest growing climate activism group. Ayisha Siddiqa, the coordinator of the Extinction Rebellion universities branch, is studying to become a climate policy lawyer at Hunter College. She was one of the core organizers of the New York City climate strike in September where Greta Thunberg delivered a speech with about 250,000 people in attendance. Over 4 million people participated globally, making it the biggest climate strike in history.

Greta Thunberg, left, and Ayisha Siddiqa, far right, at a climate strike in front of the United Nations on Sept. 6, 2019.

Siddiqa started the university branch for XR in the summer of 2019. Local college branches grew nationwide from Cornell University to The University of Texas. “This is the group of students that has historically been able to make a difference,” Siddiqa explained in a phone call.

Extinction Rebellion made its debut in the United States when its protesters climbed an awning of the New York Times building and lay down in the street, protesting mainstream media’s portrayal of climate change. Some months later, activists lay down on the Rockefeller ice rink and hung a banner on the Prometheus statue that read: “Climate Change = Mass Murder.” The activists take these steps knowing they will get arrested, making Extinction Rebellion different from some climate change organizations like 350.org and the Citizens’ Climate Lobby. “We want to mobilize people and get action done,” Siddiqa explained.

Siddiqa spelled out how the civil disobedience process works: “It isn’t considered a criminal offense. It’s considered a violation, like a public disturbance.” The charges get taken off their record if the activists don’t get arrested after four months.

Arrest isn’t required of everyone in Extinction Rebellion. The group, having grown over six continents since October 2018, still needs volunteer artists, organizers, liaisons and peaceful protesters. However, nonviolent civil disobedience, and the arrests that come with it, remains integral to the group. The group’s website states, “We are now on the brink and the only option left is civil disobedience — to disrupt business as usual, so that decision makers HAVE to take notice.”

Planting trees and protecting swaths of forest from deforestation have been the silver linings in the fight against climate change. Plants have an ability to naturally “breathe in” carbon dioxide and “breathe out” oxygen, but a recent study found that even if we grow an idealistic amount of plants, there would be no way to practically move back the effects of greenhouse gas emissions.

Known as the “lungs of the world,” the Amazon rainforest has experienced a rise in deforestation. Fires have spread across the Amazon, likely started by locals as a nod to Brazilian President Jair Bolsonaro’s rhetoric that attacked environmental protections according to Washington Post fact checkers. The Brazilian Forest Code, a pillar that once held deforestation back, has been weakened. It allowed Amazonian landowners to deforest only 20% of their land. Since being enacted, Brazilian leaders have gradually weakened it to favor the agriculture industry, and subsequently let farmers deforest more land.

Bushfires across Australia started in November 2019 and continued into the new year, burning 27 million acres of land and killing about 1.25 billion animals. It nearly left koalas at the brink of being “functionally extinct.” The environmental damage done to Australia may not be the only calamity — according to economists, the country’s financial system is at risk now as well. Tourism and local industries have taken a hit after the fires. The bushfires also destroyed Aboriginal Australian sacred sites and ceremonial items, while they fight for nationally enacting indigenous wildfire techniques that have been passed down for generations.

As ocean temperatures rise, the frequency and power of hurricanes quickly follow. On Sept. 6, 2017, Hurricane Irma hit Puerto Rico as a Category 5 hurricane and cut off power to most of the island’s residents. Two weeks later Hurricane Maria struck the island, causing a death toll of roughly 2,000. The island suffered a humanitarian crisis of water and power shortages. A variety of research compiled by Yale Climate Connections points to more intense, wetter and more habitual hurricanes.

Climate change was recognized as a problem in 1979, yet governments have been slow to make dramatic actions that researchers prescribed. The feedback loops of carbon dioxide are set. Even if the world’s population stopped emitting greenhouse gases, the earth’s increased temperatures would be irreversible. Adaptation in urban planning can mean rebuilding reefs or moving people further inland from frequently flooded areas. “All of these things have certain social components as well.” said Donovan Finn, an environmental city planner, who researches disaster recovery and resilience policy from a climate standpoint. “If you regulate fishing to the degree that no one can make a living fishing anymore, then you’re putting people out of work and thus making them less able to put food on the table.”

This past January, Greta Thunberg and other climate activists went to confront financiers and politicians in Davos, Switzerland at the World Economic Forum to some avail. Leaders matched the rhetoric of activists, but whether they stick to them is yet to be seen. Finn cautioned, “We have to do one of these three things: stop using fossil fuels, build large infrastructure, retreat. The stuff we’re doing is not enough.” 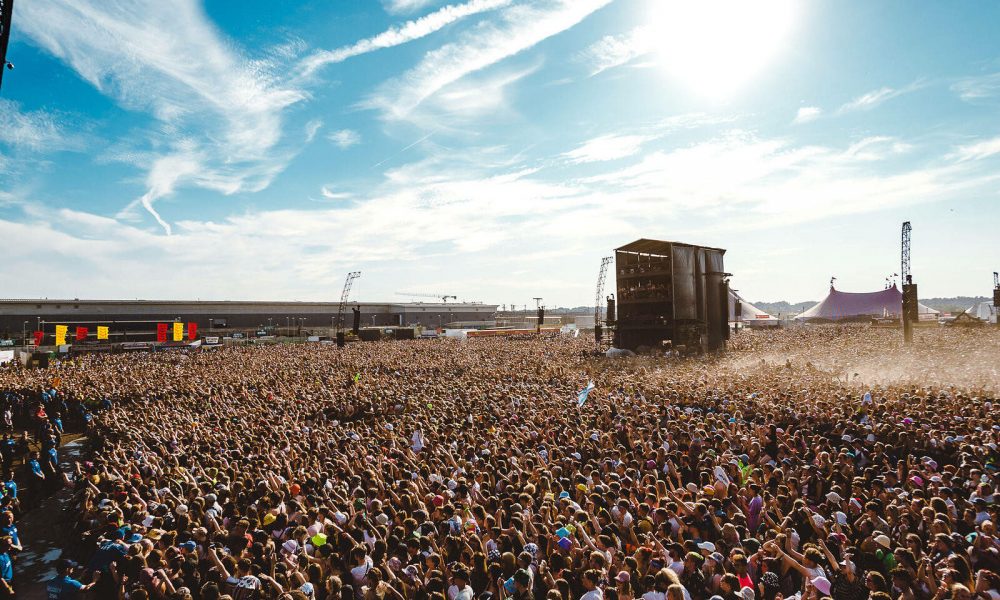 The sexist history of music festivals 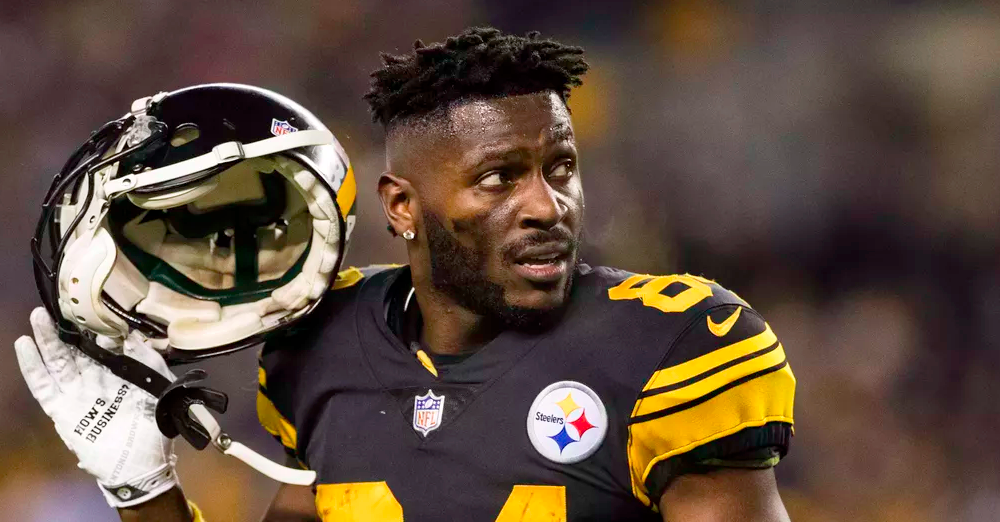