Tyler, the Creator’s New York stop on his IGOR tour was a sold-out, must-see event for fans of the self-proclaimed “leader of the new school.”

On a stage recreated from the music video for “EARFQUAKE,” Tyler walked straight into the spotlight dressed in his blonde wig, red and white suit and a pair of glasses. While “IGOR’S THEME” played, Tyler remained standing still, rapping an unreleased verse and occasionally reciting adlibs. The stadium went black before the song’s enticing beat returned and saw both the crowd and Tyler dance as if they were engulfed in flames.

“I want you guys to embrace your hard breathing, I want you to embrace your sweat, and I want y’all to fucking move,” said Tyler prior to “I THINK.” He certainly got his wish as the lines exiting Madison Square Garden were filled with sweaty, Golf-wearing teenagers.

The use of lighting during the instrumental between the bridge and the fourth verse on “NEW MAGIC WAND” created a nerve-wracking atmosphere that temporarily put the crowd in a horror film. The suspense created was reminiscent of a character slowly opening their basement door in search of the terror that lies behind it. White lights flashed with the beat before everything went red for Tyler’s menacing, yet pining, verse.

Six songs in, Tyler slowed things down when a piano made its way on the stage. Fans began singing as Tyler played the instrumental to “EARFQUAKE” prior to performing it in its entirety moments later.

Tyler gave the crowd a laugh after the track ended, scolding a pop star for passing on the song: “That’s a good song, Justin Bieber’s a little stupid bitch for not taking it.” Beiber’s decision turned out to be a great one for Tyler, as he then shared that he received a platinum plaque for the record before the show.

Upon approval from fans, Tyler played songs from earlier in his discography. “IFHY,” “She” and of course “Yonkers” pleased longtime fans, who were in abundance that Thursday night.

The show reached its peak when it was time for Flower Boy cut “Who Dat Boy.” With his back facing the crowd, Tyler let the song’s instrumental fill Madison Square Garden with anticipation before the stage filled with flames and disordered dancing.

To the immediate delight of those in attendance, A$AP Rocky graced the stage with both his babushka and his contributions to the song. Rocky’s first few lines were practically inaudible due to the eruption his arrival caused. Fans from the floor to section 400 were jumping up and down, causing an undeniable floor shake.

“Who Dat Boy” was one of four songs played from Tyler’s Grammy-nominated album. “Boredom” was a much needed calm follow up. Fans turned into birds by Tyler’s request, repeating Frank Ocean’s “chirp chirp” line as he played conductor. The Kali Uchis-assisted “See You Again” was a highlight towards the show’s conclusion.

“WHAT’S GOOD” was the final time those in general admission could mosh, something they did since the beginning of Goldlink’s set at the show’s opening. IGOR’s most aggressive song was clearly a fan favorite.

The night concluded with “ARE WE STILL FRIENDS?” a cathartic experience that wrapped up a rollercoaster of a show. Performing the song on an elevated stage, Tyler dropped to his knees after the song’s screaming finish. Without any formal goodbye or conclusion, he left the audience at the same place IGOR found himself — having to accept, appreciate and eventually move on from what’s now in the past. 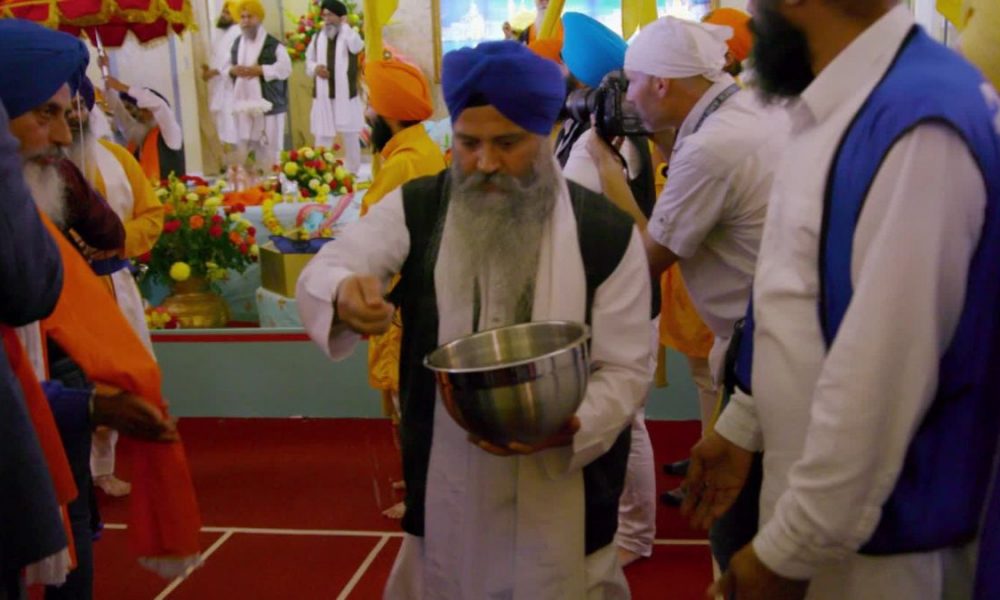 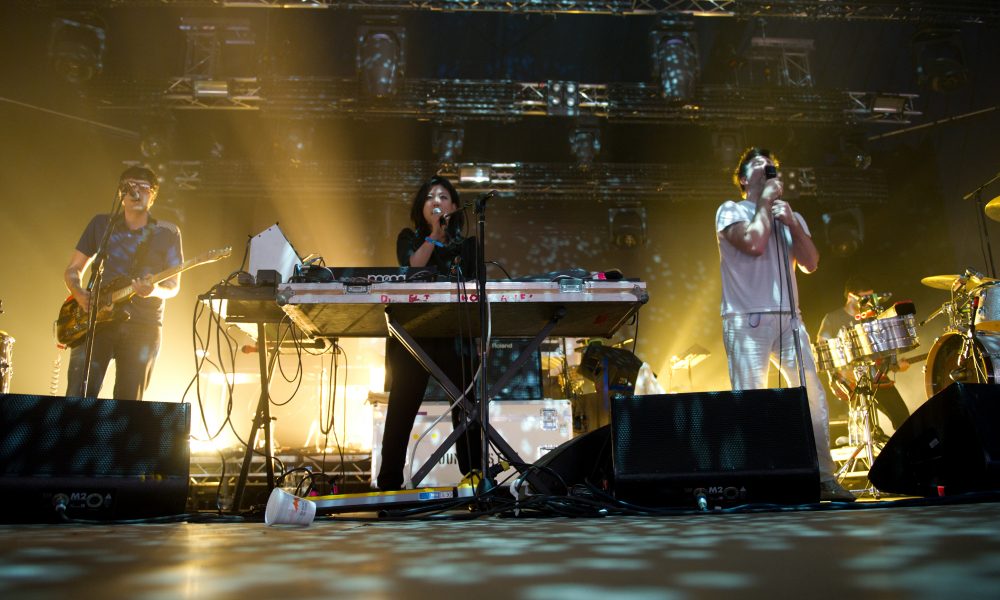