How immigration is handled at the southern United States border can impact every corner of the country. Long Island was recently reminded of this.

The number of unaccompanied minors who entered the country illegally coming to Long Island fell from 1,800 in fiscal year 2017 to 830 in fiscal year 2018, according to a report by the U.S. Office of Refugee Resettlement (ORR). That’s a 54 percent drop.

This shift comes as unaccompanied minors are spending more time in government shelters under the Trump administration’s immigration policies.

One of those government shelters is the Syosset-based nonprofit, MercyFirst. When these minors are apprehended at the southern border, they are brought into federal custody. They are then sent to shelters like MercyFirst, which houses them and helps them find sponsors (often the child’s relatives) in the U.S. with whom they can live.

MercyFirst, which has a contract with the ORR, has seen for itself what sorts of obstacles can lengthen the resettlement process.

For instance, Gerard McCaffery, president and CEO of MercyFirst, estimates that about 95 percent of the children who come to the organization end up being sent to family members outside of Long Island. MercyFirst has taken in children whose families are as far away as Hawaii, McCaffery says.

“You would think the federal government, Office of Refugee Resettlement, would send kids to us who had family on Long Island,” McCaffery says. “But that’s not the case. So planning is not their forte when it comes to this stuff.”

“Pretty much what the feds do is they look to see where there are open beds because kids have been discharged and how many kids they have and they say, ‘MercyFirst, eight kids, you eight go to MercyFirst,’” McCaffery says. “It doesn’t matter where they might end up.”

“Part of it has to do with the shelter system,” Dr. Nancy Hiemstra, an assistant professor at Stony Brook University, said. “It’s just so maxed out and so stressed… so it doesn’t really have anything to do with a smart geographic logic, it just has to do with where there is space for people.”

The process of settling minors in with relatives was also slowed down when the federal government started requiring the shelters to do more extensive background checks before they could release a child to live with sponsors, which also lengthened the process.

Before the requirements were passed, MercyFirst would have to take steps to make sure that the people agreeing to house a child were who they said they were. This process can involve measures like taking fingerprints or visiting the homes of the people offering to take the child in.

In the springtime, the federal government started requiring places like MercyFirst to do background checks on anyone who lived in the same house or building of the family member.

“You can imagine there were a lot of people who were just like, ‘I have nothing to do with this kid, I’m not getting fingerprinted, you’re not going to do a background check on me,” McCaffery said. “Most Americans would feel that way, nevermind somebody from another country who’s a little suspicious about what your motives are.”

When that happened, the average time kids spent at MercyFirst of four to six weeks turned into three months, McCaffery said.

“Everyone just kind of melted back into the shadows again and it just made for extensive delays that were totally unnecessary,” McCaffery said.

The federal government has since pulled back on those requirements.

Immigration has been a large part of the current political conversation. Political attitudes towards immigration are rather mixed on Long Island, a place that varies both politically and demographically.

“It’s a huge mix,” says Hiemstra. “Long Island is one of the most segregated places in the country. I think support or not in immigrants really often goes by those racial lines.”

MercyFirst has received a lot of support and positivity from people, McCaffery says.

“I would say there’s a lot of mixed feelings on Long Island about this whole issue about immigration,” McCaffery says. “I think overall we’ve gotten a lot of support from people who understand what we’re trying to do and why.”

MercyFirst has been taking in unaccompanied migrant children as part of their START with Hope program since 2014.

“[The ORR is] very supportive of the work we do,” McCaffery says. “They came through with some additional money this year so that we can expand the health services we provide to kids, and do it better and more consistently.”

Many of these unaccompanied minors from Central America are fleeing issues like gang violence and drugs, according to MercyFirst’s website. McCaffery says he’s learned a lot more about why people come to the southern border of the U.S. 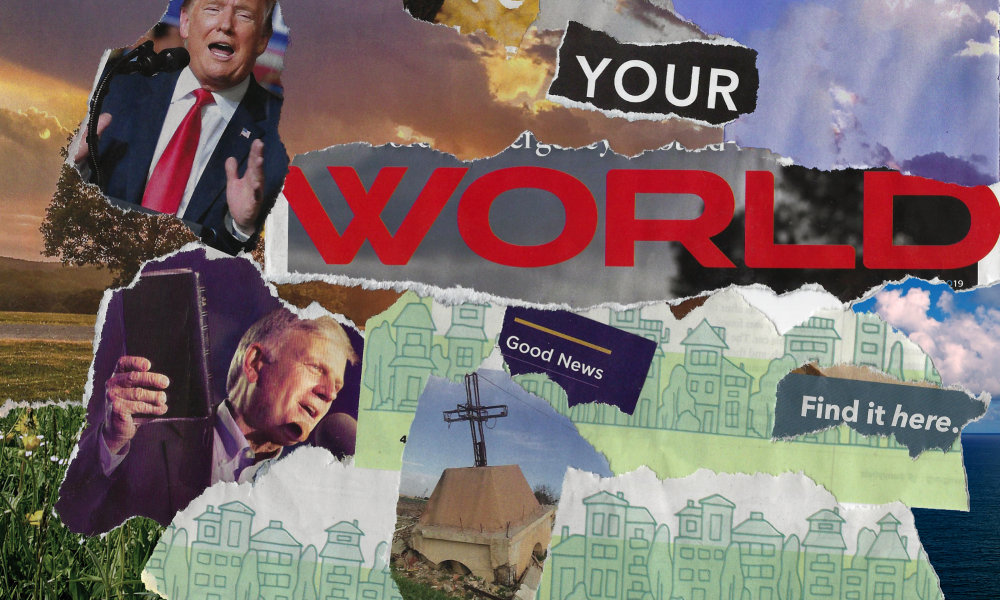 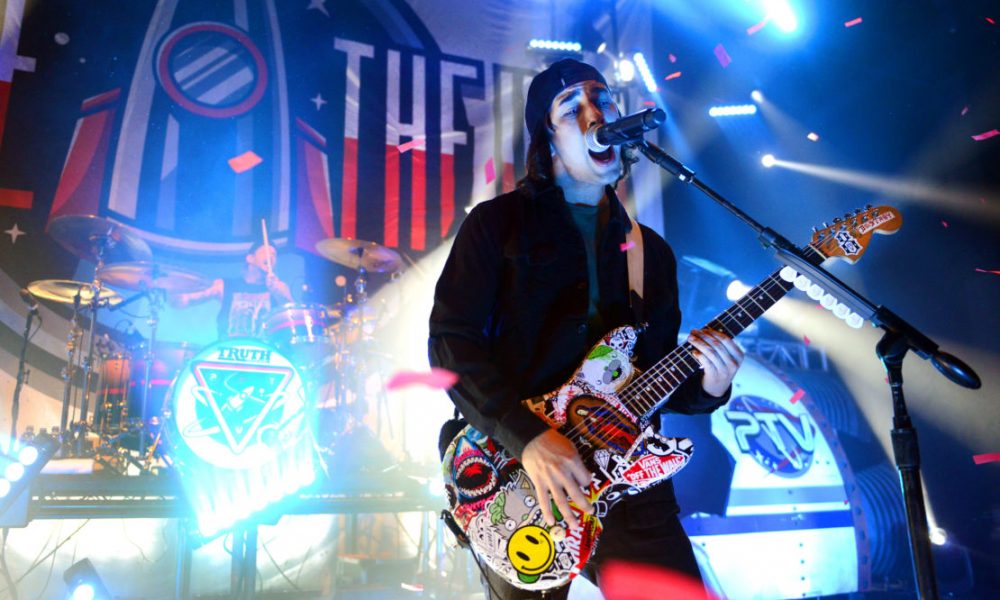