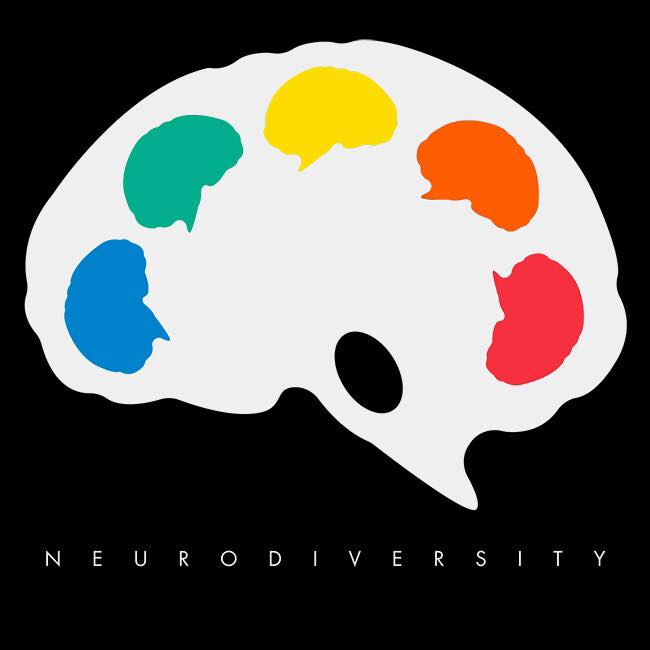 Alex Burr has a diagnosis, but he is not interested in a cure.

For as long as he can remember, Burr has had many of what he calls “eccentricities.” He tends to be a perfectionist, can’t easily engage with others and notices patterns all around him. It all made sense to him his senior year of high school when he learned he had Asperger’s syndrome.

Asperger’s is a neurodevelopmental disorder that falls under the autism spectrum. It can be a difficult thing to understand, but receiving the diagnosis did not trouble Burr. “I don’t consider it an imperfection,” he said.

That way of thinking is fueling a growing and controversial movement. It’s called the neurodiversity movement and it asserts that neurological divergences such as autism, attention deficit disorder and dyslexia should be seen and respected as no different from any other human variation. It questions whether people should try to cure these disorders or welcome them into society.

Recently large corporations are propelling the neurodiversity movement. Yahoo and Microsoft recently launched neurodiversity initiatives, believing it will enhance its workforce. If this continues to gain traction, the movement could upend the way neurological disorders have been perceived for decades.

“The reason that I appreciate environments that are supportive of neurodivergence is that it is a way of looking at the differences that people have that is value neutral,” Dr. Pamela Block Director of the Disability Studies Concentration at Stony Brook University said. “It doesn’t presume that certain ways of being are ‘normal’ and that other ways of being are outside the norm or less than normal.”

This value neutral perspective was not always as popular as it is now. As John Elder Robison, the co-chair of the Neurodiversity Working Group at the College of William & Mary suggests in his Psychology Today article, that neurodiversity self-advocates and he often feels that people with neurodevelopmental disorders have been unfairly encouraged to address their disorders in ways that attempt to force them into certain social norms.

“If their diversity is part of their makeup they believe it’s their right to be accepted and supported ‘as-is,’” he wrote. “They should not be made into something else – especially against their will – to fit some imagined societal ideal.”

For Burr, a student at Indiana University, living with Asperger’s syndrome comes with a wide range of both challenges and advantages. He struggles with social interaction and has trouble opening up to people. But he also has an excellent memory, impressive detail orientation and is very honest. All of these traits are commonly observed in individuals with Asperger’s syndrome.

As a journalism major, he believes that some of these traits make him better at tasks like editing.

“If I’m reading something I wrote back to myself I’ll know this word isn’t right,” he explained. “I’ll read it meticulously to see what mistakes I made and how I could’ve done better.”

Although the hurdles of neurological disorders receive more attention, many of them often come with several intellectual strengths. For example, some studies suggest that a correlation exists between ADHD and creative thinking, and others suggest that dyslexia may be associated with visual-spatial skills.

These are just a couple examples of talents commonly found under the neurodiversity umbrella. And while these characteristics do not necessarily apply to every person with a certain disorder, many of the soft skills employees put on their resumes are common characteristics of people with neurological disorders.

“It’s not necessarily damage, it’s just different,” Dr. Block said. “And those differences may also bring out strengths as well as weaknesses.”

It is why many are questioning whether some neurological disorders are truly meant to be cured. As of now, many disorders under the neurodiversity umbrella cannot be cured, and there is doubt they ever will be. And how these disorders are addressed usually vary on a case by case basis.

But the debate over pursuing potential cures ultimately serves to ask whether attempting to eliminate neurological disorders is always the right course of action.

“Would I like to have better social skills? Yes. But I wouldn’t personally want it cured because it’s not everything about me, but it helps shape my personality and I like my personality. I don’t hate the person I’ve become,” Burr said. “So I just feel like it depends on the person you’re asking, but for me, definitely I wouldn’t cure it.”

Many companies would not want to see Burr cured either. Rather, they want more people like him in their workforce. The consulting firm EY (formerly Ernst & Young) has 14 autistic workers, Microsoft has hired 31 in the past two years, and Software Giant SAP plans to hire 650 by 2020. NCR and Yahoo have also formed neurodiversity outreach programs.

And while this may help reduce the above-average unemployment rate for disabled individuals, many of these companies claim that they are not trying to be charitable. In an entrepaneur.com article, EY director Hiren Shukla stated, “We’re not doing this as a diversity and inclusion program; it’s actually filling a very specific business need.” While that could sound selfish, hiring neurodivergent people solely for their potential to improve the workforce is much of how these companies have promoted the movement’s views.
However, the movement has drawn criticism. Skeptics worry that neurodiversity may generalize neurodivergence and create as many misunderstandings as they try to destroy. “Diversity discourses are often kind of tied into sort of neoliberal and corporate manifestations of how people are categorized,” Dr. Block said.

The concerns about generalizing neurodivergence do not stop there. Neurological disorders affect people in a wide variety of ways, and so different people will have different attitudes towards their disability. While many self-advocates support the principles of neurodiversity, it raises concern for others over whether the neurodiversity movement, which includes increasing self-advocacy in its agenda, will create the perception that all neurodivergent people want the same thing.

Evan Lopez, a student with attention deficit disorder, has his own concerns. “I like the idea of it but it raises two large questions to me: how would the public react to the idea of it, and just the anxiety of, ‘This is a huge company and all these people can do everything I can easier, why am I here with them,’” he said.

Either way, the way the world looks at neurological disorders is becoming something very different from what it once was. What once was seen as an issue to be solved is now being seen as a variant to accommodate. Whether someone falls under the neurodiversity umbrella or has never heard of the term, they are likely to become affected by this movement.

“I think it’s a disservice to that community not to include them in jobs, and I feel like they’d be really helpful,” Burr said. 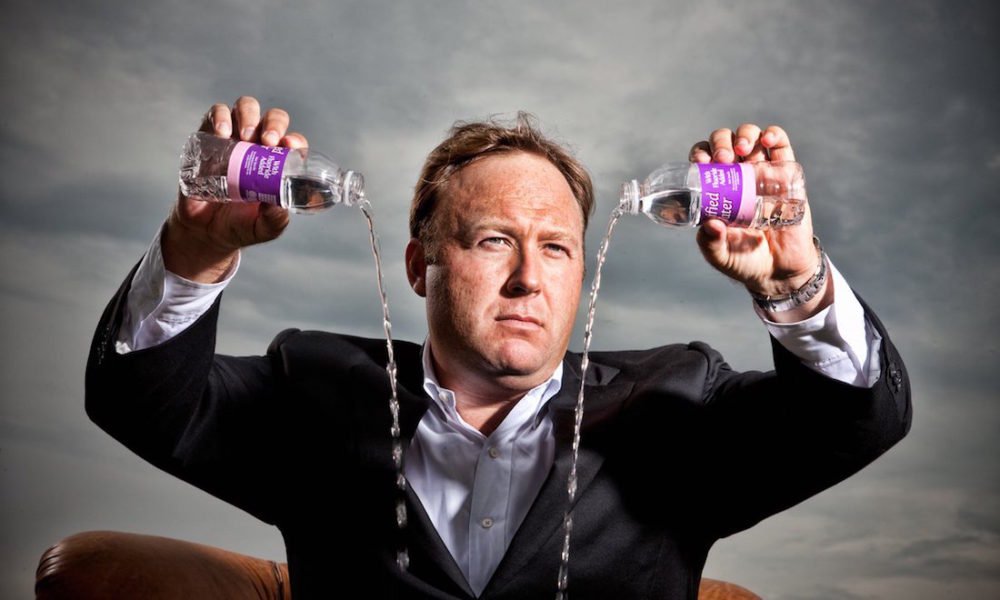 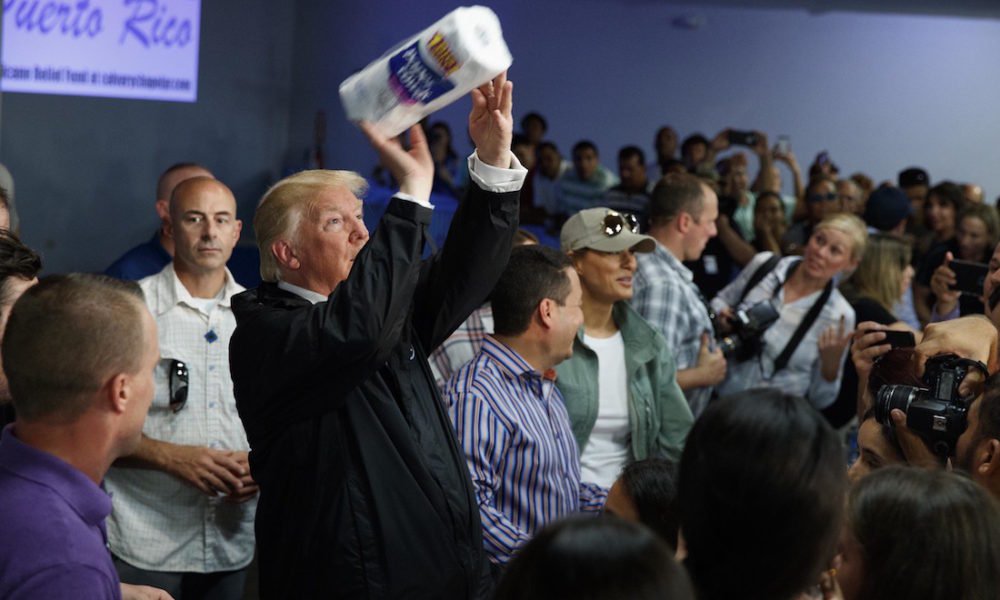 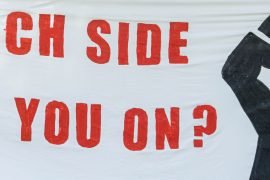 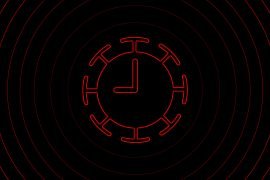 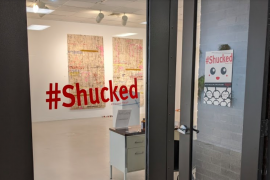