It all started when Stony Brook University’s Black Lives Matter movement stood with Mizzou in Nov. 2015.

Stony Brook students requested a platform to voice their concerns on campus diversity issues. The school’s administration complied by providing a space for dialogue, Judith Greiman, Chief Deputy to the President and Vice President for Government and Community Relations, said.

“[President] Stanley made a deep commitment to them that we would put together a broad-based plan and implement it,” Greiman said.

In December, they released an initial draft of the diversity plan for the community to critique. It came back with approximately 130 comments, and was reworked around four key goals:

To improve the diversity of the Stony Brook community through enhanced recruitment and retention.

From the time the talks began until the following May, an advisory committee heard comments, concerns and complaints about the diversity on campus.

“All that was critically important, all that was sort of a broad-based community diversity all over the campus,” Greiman said. “What then became equally important was how are ‘we going to implement it?’”

The Stony Brook University Plan for Equity, Inclusion and Diversity, which included the 2017 Implementation Work Plan for the diversity budget and other changes to increase diversity on the Stony Brook campus, was released in March 2017.

According to the enrollment headcount from the Office of Institutional Research, Planning and Effectiveness, in the Spring 2017 semester the official breakdown of Stony Brook’s undergraduate student body by race is (rounded to the nearest tenth of a percent): 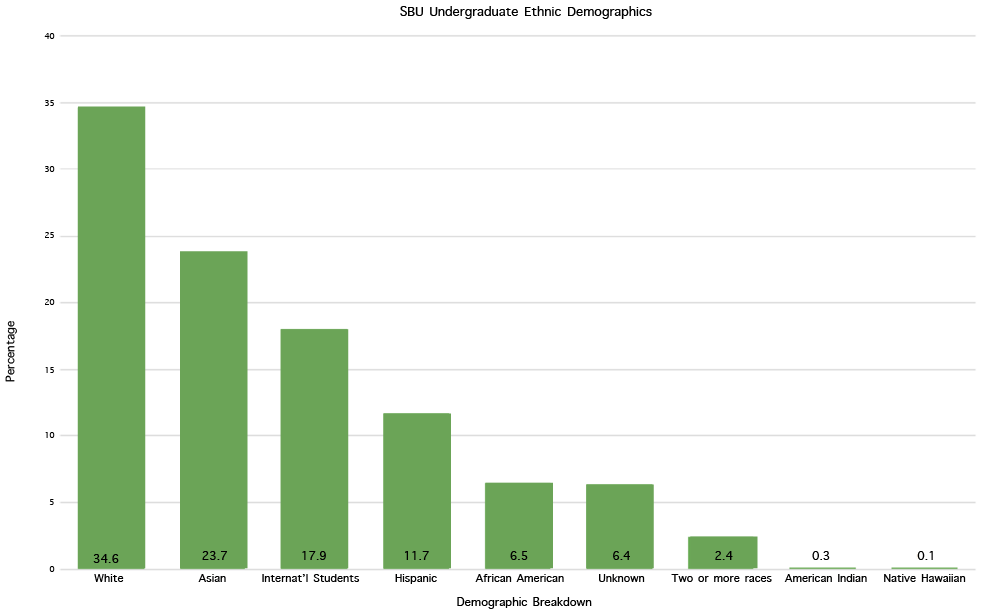 According to data collected by collegefactual.com, Stony Brook is ranked number 244 in ethnic diversity compared to 4,197 colleges and universities nationwide.

As of 2015 men make up about 70 percent of Stony Brook faculty and 51 percent of the student population. While this is an improvement from 2006 when 76 percent of faculty members were men, there is still some work to be done in terms of gender equality among faculty members.

The university is taking steps to diversify its image by developing a photo library to better represent Stony Brook’s demographic. The university plans to allot $20,000 to hire a third party photographer to take relevant pictures and videos, which will then be uploaded to a remote photo library. All campus communications and offices will have access to this multimedia library.

The role of Chief Diversity is not new one. According to a paper titled, “What Is a Chief Diversity Officer?” by Dr. Damon A. Williams and Dr. Katrina C. Wade-Golden, specialists in multicultural affairs at the University of Connecticut, the origins of the position go back to the 1970s when many institutions began hiring “vice presidents for minority affairs” after the influx of black students into majority white schools. 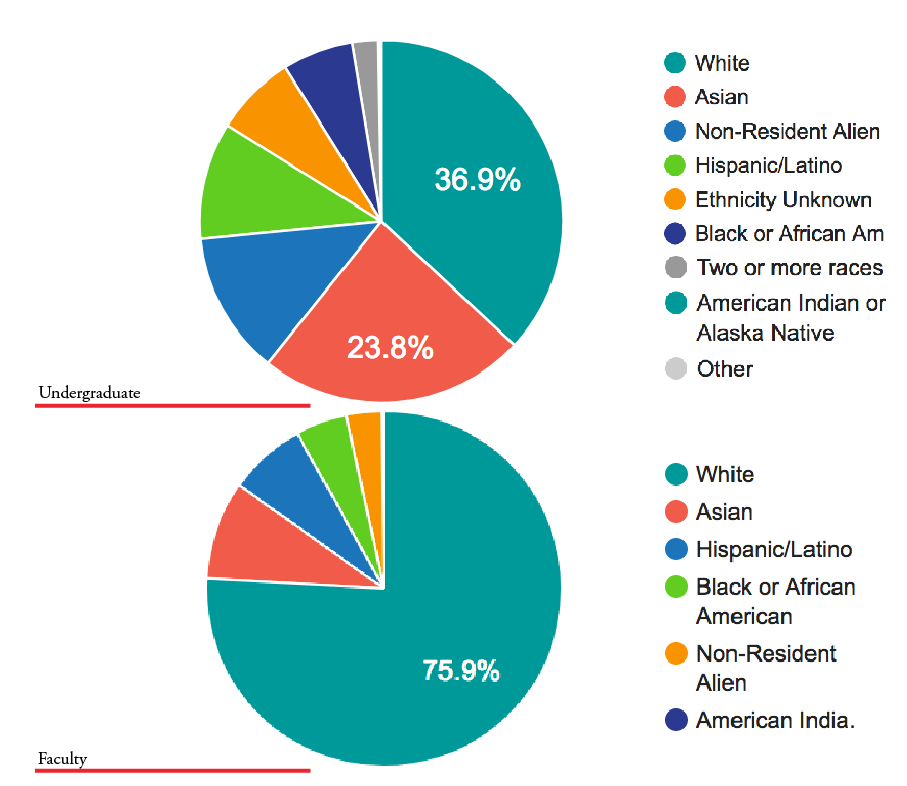 Today the definition of Chief Diversity Officer goes beyond the simple aspect of race. Diversity includes everything from race, gender, sexual orientation, students with disabilities, veterans and more.

“The goal is that someone will start by July 1,” Greiman said. “Most definitely by the time the semester begins.”

Part of the CDO’s job will be to oversee opportunity hires, which are new hires that better represent diversity among faculty members. While Greiman says there is not official number in mind for how many faculty members will be hired, she stressed the importance of luring in high demand minority faculty, especially in STEM fields.

The allotment of $350,000 for opportunity hires isn’t just for salaries. Because of the high-cost, competitive nature of STEM positions, a large portionof the money will go towards starter packages for desirable hires.

“If the person’s in a STEM discipline, it’s in a laboratory, which is expensive,” Lynn Johnson, the Chief Human Resource Officer at Stony Brook, said. “So you’re competing with people who might be able to something very nice for them, and we want to be able to that and lure them here.”

In addition to hiring more faculty and staff, the budget allocates $10,000 towards changes to students’ ID cards.The changes will allow students to have their preferred name on their ID card. While $10,000 seems like a hefty price to pay for an ID machine upgrade, the new cards have to comply with the Stony Brook University Police Department’s legal name requirement on student IDs.

“The plan is, if you have a preferred name your legal name has to go on the back,” Greiman said. “So to do that we need to change the equipment.”

The machinery needed to upgrade the current system is very expensive, accounting for the sizable price tag, Greiman said.

Stony Brook University is one of the top 10 universities in “taking action for gender equality in their countries, organization and beyond,” according to the HeForShe website’s Impact 10x10x10 page.

In the diversity budget, Stony Brook allocated $10,000 to furthering HeForShe. Greiman said that the money would go to travel costs for HeForShe events and hiring a graduate student staffer to help integrate HeForShe more fully into the campus.

In two separate items, the budget calls for a climate survey, one for the student population via Polaris and other surveys and the other for the staff. The two items require a combined $60,000 because of the costs of analysing the data, Greiman said.

Stony Brook has had previous climate surveys, one of the most recent student ones being the Haven program that all students were required to take in the Fall 2015 semester.

Two other surveys Stony Brook has used in the past are DLE (Diverse Learning Experience) and the SUNY Climate Survey.

Greiman said that they are currently doing a survey of the faculty, and that they want a rotating cycle of one or two surveys per year.

While the diversity budget puts an emphasis on how the university is using money to improve campus life, significant changes have already been made in Stony Brook’s general structure and system of doing things at no extra cost to the university.

“In some cases there’s no money that needed to be spent,” Johnson said. “Because there’s been a complete change in how we’ve done things.”

For example, the university is putting more emphasis on strengthening its relationships with faculty members by making sure to check up on new hires after three months to see how they’re fitting into the university.

“The one other message is, people have said ‘well you know, we get that Dr. Stanley is deeply committed to this, we get that the institutional leadership is, but how long is that going to last?’” Greiman said. “And my response to that is: this has been a year of very tight budget, and next year is going to be equally as tight, and in the face of that, we still committed $750,000 each year. We’re going to be able to use what we didn’t spend this year next year, and so I see that continuing as long as we can. It’s a primary commitment of President Stanley’s.” 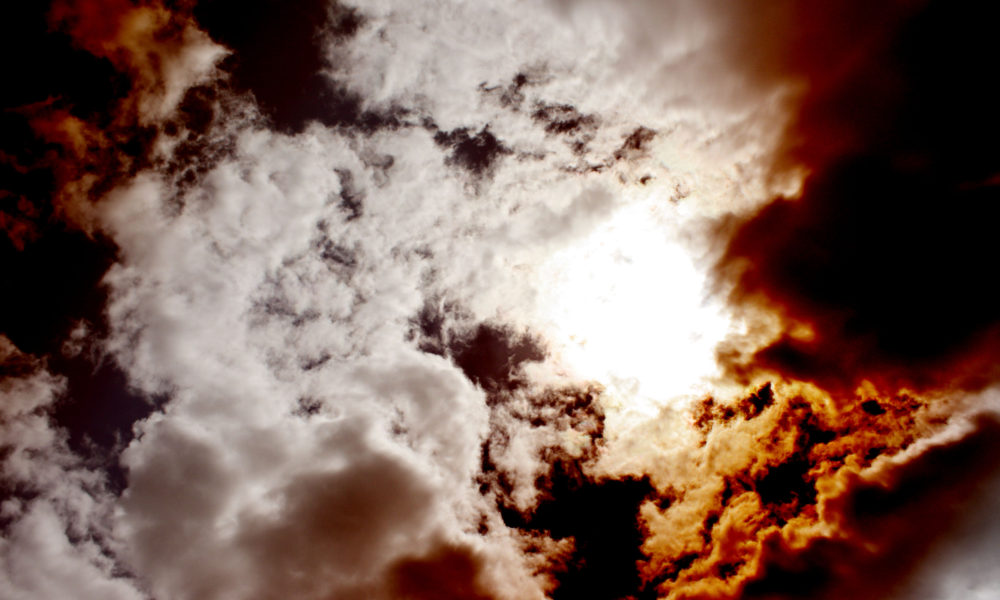 The Antidote To Shame: A Review Of Maggie Nelson’s ‘The Argonauts’ 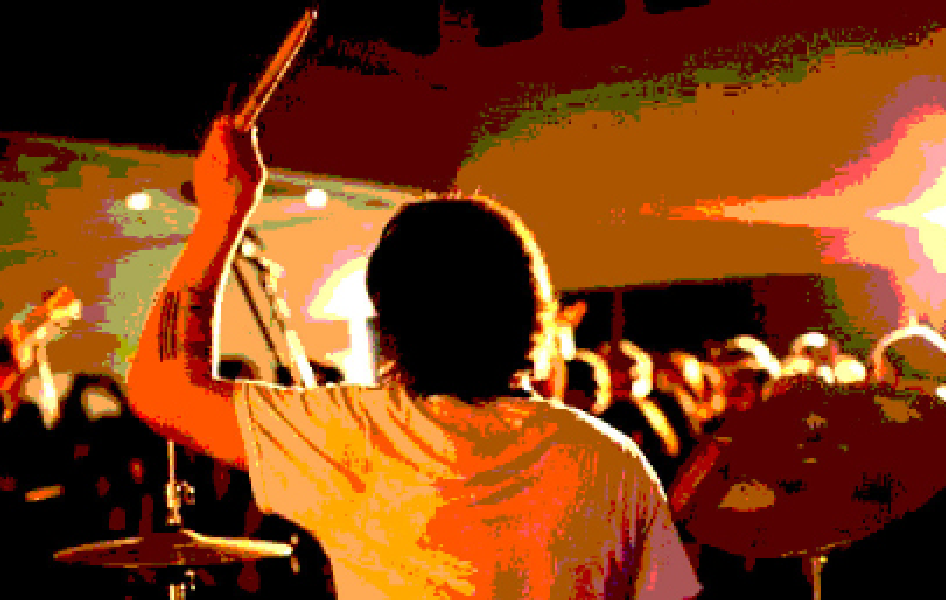