One of hip-hop’s greatest tastemakers or a culture vulture?

It is a question that has followed Drake for years. The Canadian superstar has used his influence to help artists, like U.K. rapper Skepta, become household names in the United States. Other times, he’s been accused of using a new artist’s song or sound to simply elevate his own career.

On his latest project “More Life,” we see Drake taking the role of a curator, crafting a 22 song playlist and Drake’s ability as a tastemaker, or if you prefer culture vulture, in full effect.

“More Life” adds new layers to the long, heated debate of whether Drake is a rapper or a singer. Drake transitions between being a London roadman, a Jamaican rude boy, an Atlanta trapper and then back to regular old Drake throughout the entire album. Unlike previous albums, “More Life” isn’t shifting between pop and rap, but a handful of Afro-Caribbean influenced genres.

Drake’s vision is extremely well executed with an amazing list of features and instrumentals true to the music he wants to replicate. However, the album’s biggest weakness is Drake himself.

This can be simply explained by pointing out the sad fact that the greatest rap track on this album is “Skepta Interlude.” Yes, the song doesn’t have Drake on it- it just has Skepta delivering a killer Grime track.  And of course, it is what we expect from Skepta, a Grime rapper that continues to prove he is a solid MC with solid rhymes and ridiculous flow.

Now shift this same Grime sound onto “No Long Talk” and “KMT” where Drake is side to side with another legendary grime MC Giggs.

But here’s the thing. No matter how hard Drake tries, despite all his Stone Island garments and his very real love for Boy Better Know and the Grime scene, Drake cannot spit Grime and should stay off of Grime tracks. No amount of British slang dropped could save Drake from his poor attempts to deliver a proper Grime verse. It also doesn’t do Drake much service when on “KMT” his flow is very similar to controversial rapper Xxxtencacion’s recent hit “Look at Me.”

Outside of his Grime tracks, Drake continues to show how boring he is as an MC. Despite being provided with great Trap instrumentals on “Gyalchester” and “Portland,” Drake doesn’t stack up to Quavo, Travis Scott or Young Thug. Their features easily outshine Drake’s poor rapping skills and it isn’t because of autotune. They are just simply better rappers than Drake.

However, the pop songs on “More Life” further proves that Drake should stick with what he does best. Making catchy, yet emotional, dance and love songs. “Passionfruit” is a somber club song about long distance relationships and is reminiscent of his 2011 track “Take Care.” “Madiba Riddim” is a pretty decent attempt at dancehall however, “Blem” has Drake awkwardly dropping patois with a corny hook about taking his girl to the Islands. “Get It Together,” features the rising U.K. singer Jorja Smith and an incredibly trancy house beat from Black Coffee. It’s a song that is certainly going to be at every nightclub this summer.

As a playlist, “More Life” is exactly what Drake intended. It is a compilation of Drake’s favorite sounds from London to the Caribbean. And like any playlist, there is something for everyone. In the era of streaming we have the option to create our perfect version of “More Life.” For some hardcore Grime heads “More Life” might just consist of “Skepta Interlude” and maybe  “KMT” and “No Long Talk.” For others, “More Life” might be better without all those British rappers. Drake made this playlist to expose us to different cultures and sounds from around the world. Drake isn’t the best or most authentic rapper, roadman or rude boy in the world. But he has his ears open and we should too. 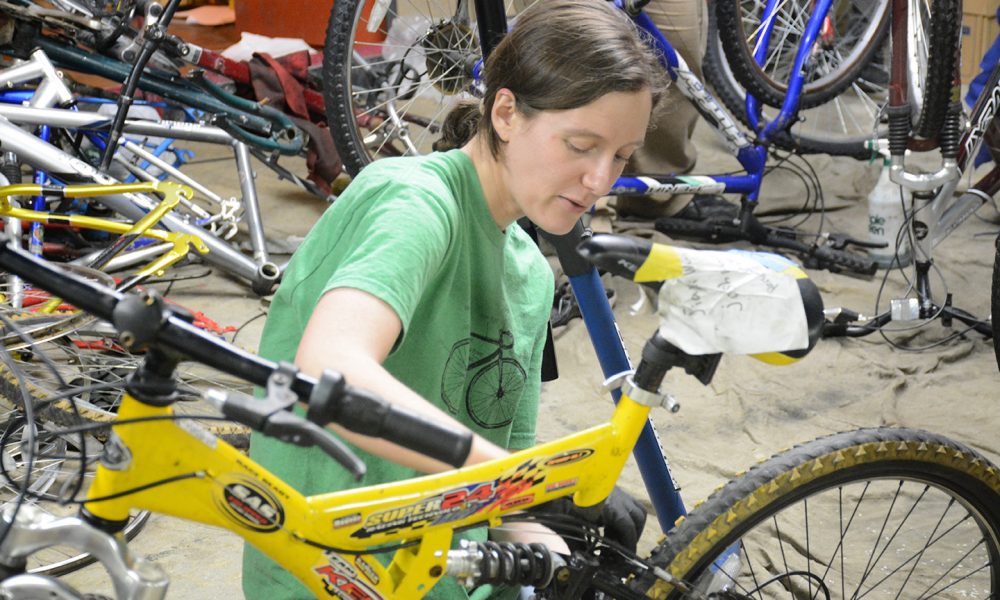 Dirty Hands, Rusty Chains, and a Whole lot a’ Hart 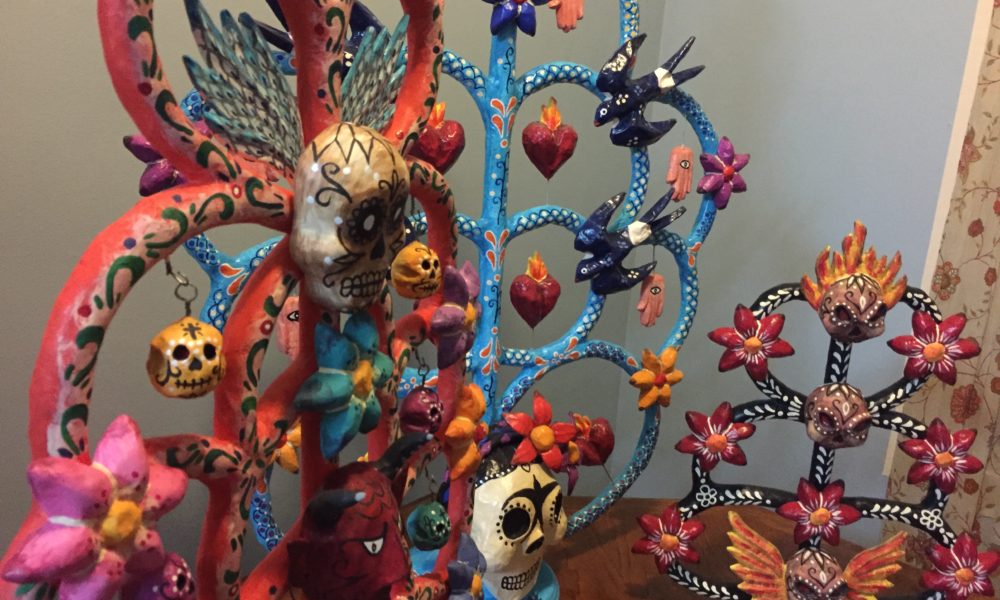 The Art Of Finding Freedom