As the Oscars drew to a close on Sunday night, viewers witnessed something that has never occurred at an Academy Awards ceremony. When actor Warren Beatty and actress Faye Dunaway came on stage to announce the much-anticipated Academy Award for Best Picture, Beatty hesitated after looking inside the envelope. Thinking that he was joking, Dunaway announced that the winner was “La La Land” and the hugs and emotion began for the entire company of the film.

However, in the midst of the producers’ speeches, Oscar crew members interrupted them to inform them that they did not, in fact, win Best Picture.“We lost, by the way,” said “La La Land” producer Fred Berger as the confusion grew within the crowd of actors and actresses. It was “Moonlight” that was supposed to win the battle for the gold. At first, the producers and director Barry Jenkins (“Moonlight”) did not believe them. That was, until producer Jordan Horowitz held up the correct card and revealed that “Moonlight” was the actual winner. To calm all of the confusion, host Jimmy Kimmel reassured everyone that it “was just an award show” and that everyone who was nominated was a winner by heart.

The cause of the mishap was due to a misplacement of the award envelopes. There are two award envelopes for each category that are handed out on both sides of the stage depending on what side the nominee is on. Since Beatty and Dunaway were on the side of the stage opposite to where Emma Stone received her award for Best Actress, they never received the correct award envelope. This lead to Beatty’s long pause and Dunaway thinking that he was kidding. According to The Hollywood Reporter, the company who coordinates the Academy Awards, PricewaterhouseCoopers, issued an immediate apology for the mishap.

The entire company of “Moonlight” emotionally and wholeheartedly accepted the award for best picture. Even though “La La Land” was equally inspiring, “Moonlight’s” big win sparks a major achievement for the Academy.  It represents equality and shows people all over the world that no matter what race you are or what your gender is, you can achieve your dreams and inspire the world.

The mishap will definitely have an impact on future Academy Award presentations and the Academy will most likely take measures to make sure that occurrences like this won’t happen again.

Stranded and surrounded by Nick Cage: Tales from the employed world 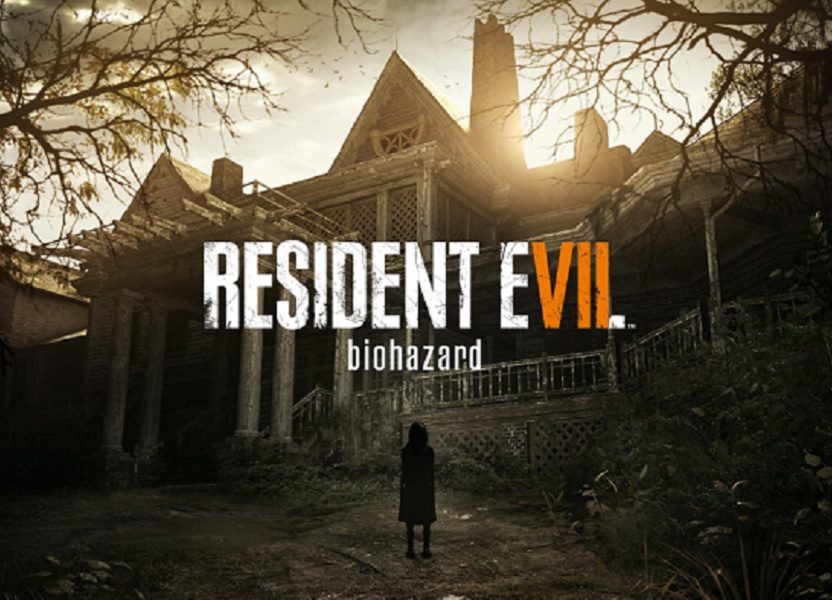