Senators from the Undergraduate Student Government convened Thursday night, to discuss new opportunities for students on campus in the form of improvements to two clubs and prospective changes to the annual Brookfest music performances.

Members of both the campus Greenhouse and Gardening Guild and the Stony Brook Baseball Club were present at the night’s meeting, hoping to obtain more funding, along with dealing with some minor structural issues within their respective groups.

“We just grow vegetables and teach students how to grow vegetables,” Gardening Guild member Serafina Margono said. The relatively new club can usually be found working in the greenhouses of the Life Sciences building.

“Gardening requires everyday tasks like watering so members are encouraged to go there everyday to take care of their plants. Weed, compost, do whatever they need to do. It’s kind of like an ongoing battle.”

After some brief questions on the organization of the club and a minor mistake in the club’s constitution, everything was approved by the majority of the senators.

Also present during the meeting were members of the Stony Brook Baseball Club, an intramural sports group on campus. For them, minor talking points included allocating more practice time at the South P field and making sure that club leaders were taking an involved role in the academic lives of their members.

Changes to the annual Brookfest performances were also discussed near the tail end of the meeting. The yearly shows have usually done a good job of serving much of the student body with live acts from big name musicians.

Last semester, students were treated to a show by Future along with an opening act by EDM group Cash Cash. Next semester, USG hopes to expand the concert by hosting the shows in an outdoor venue and obtaining three acts in total encompassing rock, rap, and EDM. 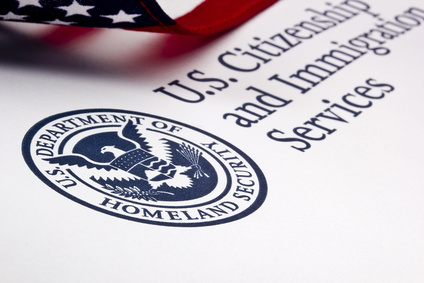 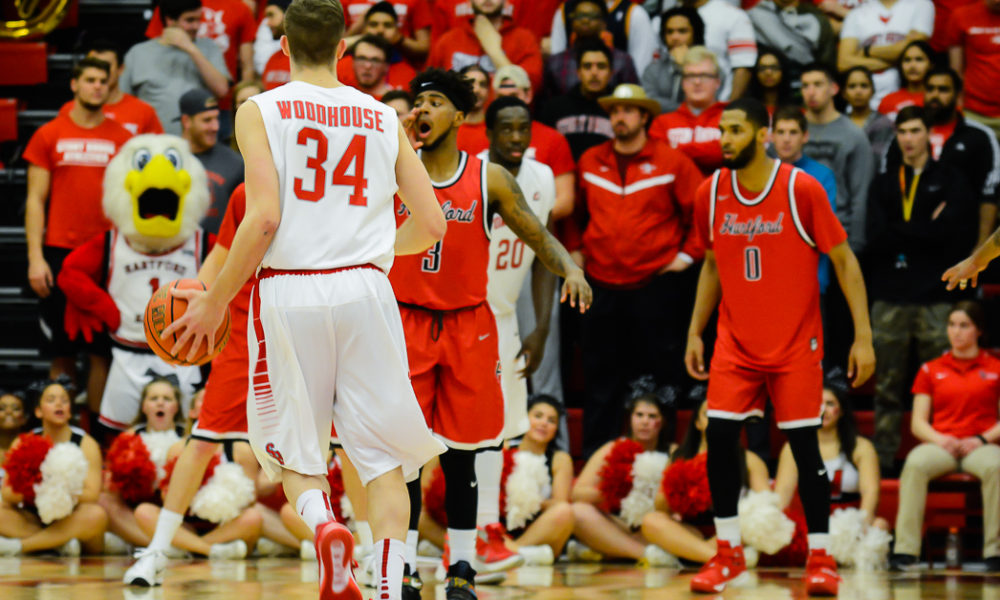