The Stony Brook Seawolves (5-5, 4-3 CAA) attempted a valiant comeback attempt, but came up just short in its final home game of the season against the Maine Black Bears (6-4, 5-2 CAA).

The Seawolves, down 27-21, started a late game bid to emerge victorious on their own 21 yard-line with 1:36 remaining. On the first play of the drive, Stony Brook sophomore quarterback Pat Irwin threw a short pass to junior running back Donald Liotine. Maine junior defensive back Najee Goode was all over Liotine and stripped the ball away from him for an interception. A review of the play upheld the turnover, and brought an end to the Seawolves’ playoff aspirations.

“I probably could have caught that ball and should’ve tucked it in,” Liotine said. “No excuses. It was a good play by [Goode]. It was a hell of a play to make.”

Prior to that, Liotine, who is behind fellow running backs Stacey Bedell and Jordan Gowins on the depth chart, led the surge for the Seawolves in the second half. He led the way with 94 rushing yards and two touchdowns on eight attempts. One of those touchdowns went for 50 yards, and had cut the Maine lead to 27-21 with 11:09 remaining in the game.

Stony Brook had trailed 27-0 until 4:19 to play in the third quarter, when Liotine found the endzone on a one-yard run. The following drive, Seawolves junior defensive back Travon Reid-Segure intercepted Maine quarterback Dan Collins for a pick-six to cut the Black Bear lead to 27-14.

“Sometimes, something happens and there are a couple of positive sparks,” Stony Brook Head Coach Chuck Priore said on the comeback effort. “We scored a touchdown, got a pick for a touchdown, get the ball back few players later, another touchdown. It was 27-21 with a lot of time left in the fourth quarter, we just couldn’t get good field position.”

Unfortunately for the Seawolves, Maine had built an early lead that proved to be insurmountable.

Maine struck first when running back John Mack rushed in for a 12-yard touchdown with 6:49 to go in the first quarter. Mack also converted a 21-yard touchdown pass from Collins to put Maine up 27-0 with 8:20 remaining in the third quarter.

Maine tacked on two more touchdowns in the second quarter. The first came after Irwin fumbled and Mozai Nelson recovered it for a 23-yard touchdown. Then, with just 28 seconds remaining in the half, Collins found wide receiver Jared Osumah for a two-yard pass to give the Black Bears a 20-0 lead going into the half.

Maine had been firing on all cylinders, which made Stony Brook’s attempt at a comeback all the more impressive.

“I’m real proud of our guys for our second half effort,” Priore said. “Our ability to be resilient and leave no regrets on the field.”

Though the result didn’t go the way he would have liked, Irwin was excited to be able to start his first career game. He went 5-13 with 67 yards and an interception.

“It was fun to be out there,” Irwin said. “It was definitely an experience I’ll never forget, but I wish we came out on top today.”

The Seawolves may officially be out of playoff contention with the loss, but they still have something to play for in their final game of 2016. They’ll visit Albany next weekend for a grudge match and hope to win the Golden Apple for a second straight season.

“I want that Golden Apple,” Liotine said. “We’ll be flying around in practice. I’m not really worried about playoffs, I’m worried about finishing with six wins [for the first time since 2012].” 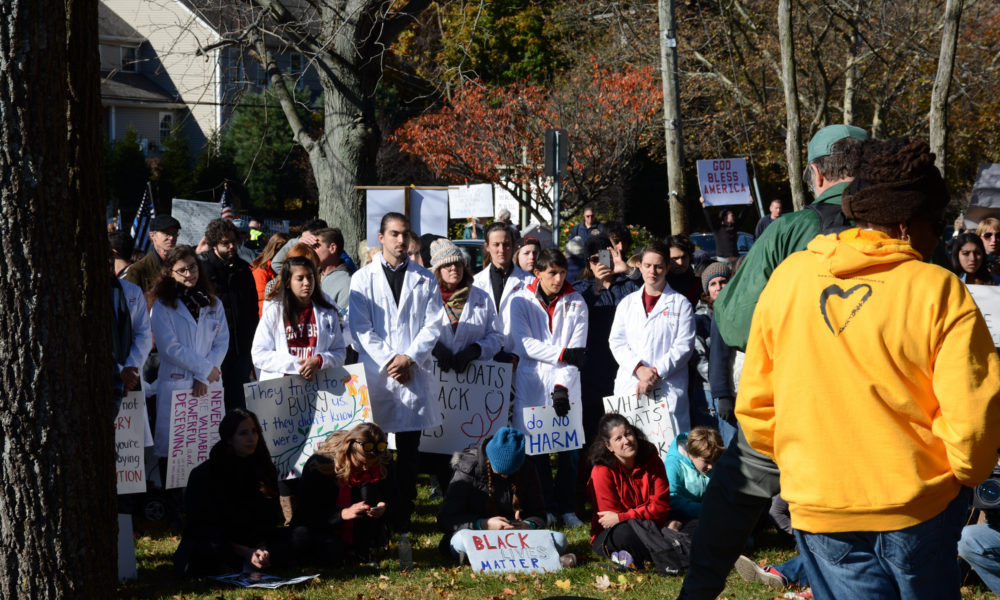 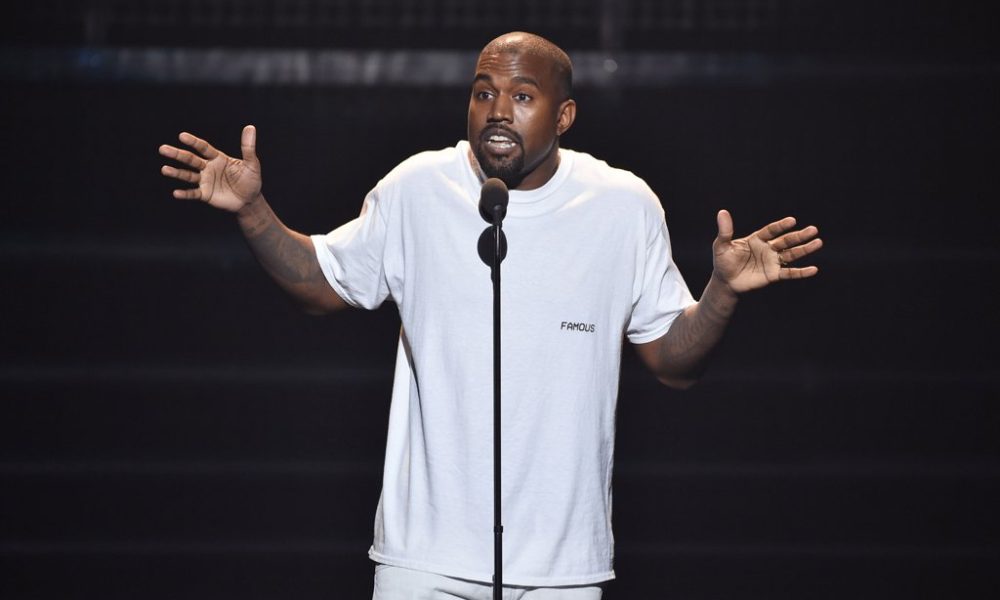 Kanye West: A Controversial Being