In June 2013, Edward Snowden revealed the National Security Agency’s ongoing data collection of Americans by means of mass surveillance to the U.S. Data was being collected and analyzed from daily telephone records and a program called Prism that tracks online communication through a server invasion of internet firms such as Facebook and Google.

Snowden has been charged with several offences including theft of government property and unauthorized leakage of government espionage practices, which led Snowden to flee America to avoid arrest.

American Film Director Oliver Stone’s film Snowden was released in theatres on Sept. 16, 2016. Following the media attention, an internet campaign started to collect signatures to urge President Obama to pardon Snowden’s past actions before Obama leaves the White House in 2017.

So, should Snowden be pardoned?

On May 2, 2016 Snowden posted a Twitter message stating the following question:

“Should the government have lawful power to unlock any device?”

One way that Americans define freedom is by having a right to having privacy. The Fourth Amendment of the American constitution grants us freedom from search and seizure without proof of a warrant that specifies a probable cause for the search. However, there is no mention of the term privacy in the Bill of Rights, so the right to privacy is an implied one, and investigators would need a government issued warrant with probable cause to search you and your belongings.

Without probable cause, for example, take a look at the case study of Weeks v. United States, 1914. In this case, evidence collected against the defendant was excluded because the warrant was illegal, therefore, any unlawfully obtained evidence cannot be used in the court system to make a case.

The courts should embrace a modern interpretation of the Fourth Amendment, including protection of private data on phone and internet networks. There is no probable cause to search through anyone’s device anyway, let alone collect data.

In reply to Snowden’s tweet, I do not think government agencies should have access to unlock my iPhone.

There are principles adopted by agencies that support ethics in human conduct. Scientists trained to conduct psychology experiments must protect private information they collect from participants taking part in the study. Often, this includes information collected digitally. The Institutional Review Board governs research ethics with human subjects. Their goal includes protection of patient privacy. One of the established codes of ethical conduct included in their policy is the Belmont Report from the Office of Human Research Protections.

The Belmont Report includes three core principle guidelines for conducting ethical research. One is respect for people, which encourages participant autonomy. Subjects should be able to make a decision about what their goals are and carry out their decisions, excluding a decision about harming others.

According to the Report, individual freedom rests in the capability to make choices. This includes having enough information to make these choices, so researchers should not withhold pertinent information that could cause harm to the subject. Use of deception can occur as part of a study, but the subject has to be informed about the reason behind deception after the study is over. This is called a debriefing session. Additionally, the IRB will only approve those studies if the committee deems the use of deception as an integral aspect of the research being conducted.

The Report’s ethical guidelines help ensure that people are not taken advantage of. In my opinion, the Bill of Rights should adopt similar ethical guidelines to respect an Americans’ decision of whether or not they want their personal data monitored and collected by government agencies.

It is important to remember, however,  that the government can make up lies about anyone, regardless of the information they collect. American journalist Barton Gellman’s tweet, written on Sept. 15, 2016, sums up that the House Permanent Select Committee on Intelligence Committee has reviewed Snowden’s history of disclosing government information about the NSA spying on Americans. The HPSCI released a report on Snowden that is less than accurate. The HPSCI lied about Snowden’s education and other bits of information over the two year investigation into Snowden’s political affairs.

“Well, I think I may have to write something up. The HPSCI report on Snowden is aggressively dishonest.”

Yes. I believe he should be given a chance to come back to America with a pardon. Snowden’s actions, at the very least, should provoke reform at the NSA for stronger encryption of internet- and web-based sources of private information andour nation should provide better training to enhance digital security. Also, the Fourth Amendment should adopt ethical guidelines regarding collection of data from digital sources from American citizens. 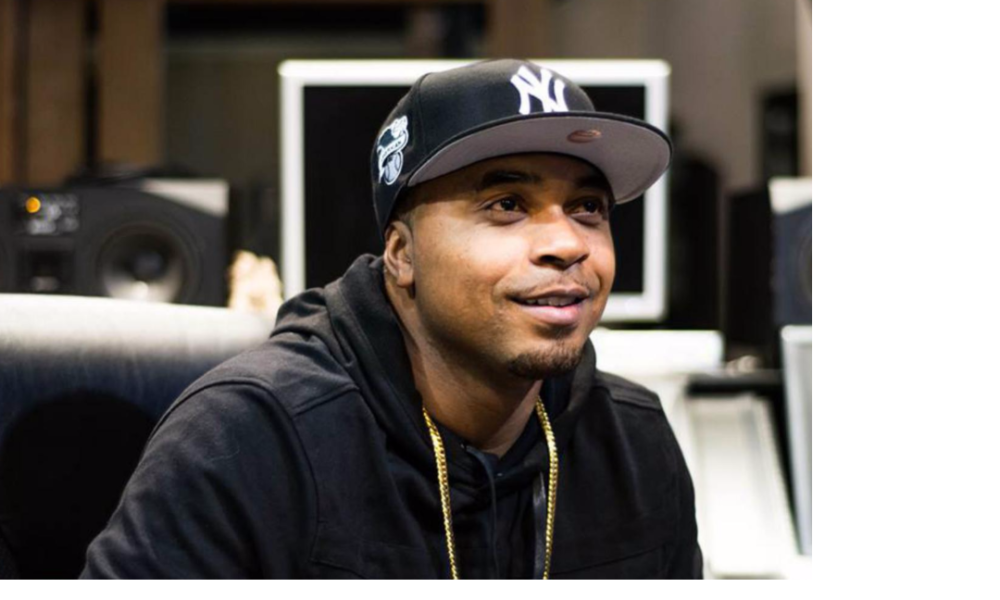 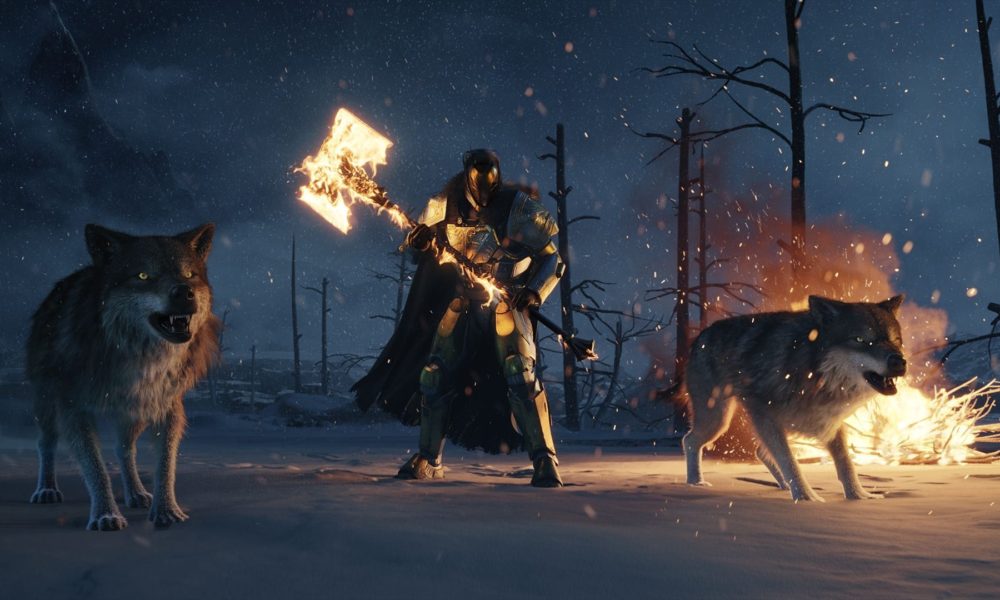 With “Destiny: Rise of Iron” comes new life and a promising future