Though election day is still far away, many of you may not be aware that Donald Trump has already won.

Why, you might ask? That takes us to the major motion picture Superman vs Batman: Dawn of Justice. This amazingly adequate film takes place after Superman’s battle against General Zod, a face-off that leaves half the city in ruins. Superman is viewed as a god by the people of Earth. Batman sees this absolute power as dangerous, while Superman sees Batman’s lack of respect for the law as reckless, putting the titans at each other’s throats.

In the presidential race, Trump is Batman. He was never expected to get so far in this election. He was just trying to get some attention for his hotels and steaks. Now he’s the presumptive Republican Party’s nominee.  At this point it doesn’t matter whether he wins the presidency or even gets the nomination. He has already shown that the United States can bleed. He’s found our kryptonite. Our desperate need to be entertained at all times has his name showing up on every other headline. His flamboyant ignorance is the very reason you’re reading this right now

His popularity revealed an undercurrent of hate and intolerance to the world that hasn’t been seen in this country since the days of segregation. Showing us that maybe this isn’t the home of freedom. Maybe you’re not free to be who you are without threats of oppression and intimidation. Maybe you can’t find a better life here. Or maybe we’re just suckers for a good show.

A significant part of the country has already voted for a hateful person who uses fear and hate to push people farther apart, and racism to justify policy. The American people have already shown what they want through the ballot.

Whether Trump becomes the next president or another forgotten candidate, we have already lost our image of unwavering morals and dedication to freedom for all.

Of course it would be a huge (or should I say “yuge”) disaster if he won the presidency and brought his name brand ignorance into the White House, but maybe he’s just a face for a growing sentiment of fear and hatred growing within the country.

Like Superman, our heroic narcissism has left us to be blindsided by something we never knew existed. By allowing ourselves to be coerced into a divisive way of thinking through fear and entertaining debates we show that we are not as smart as we once thought ourselves to be. 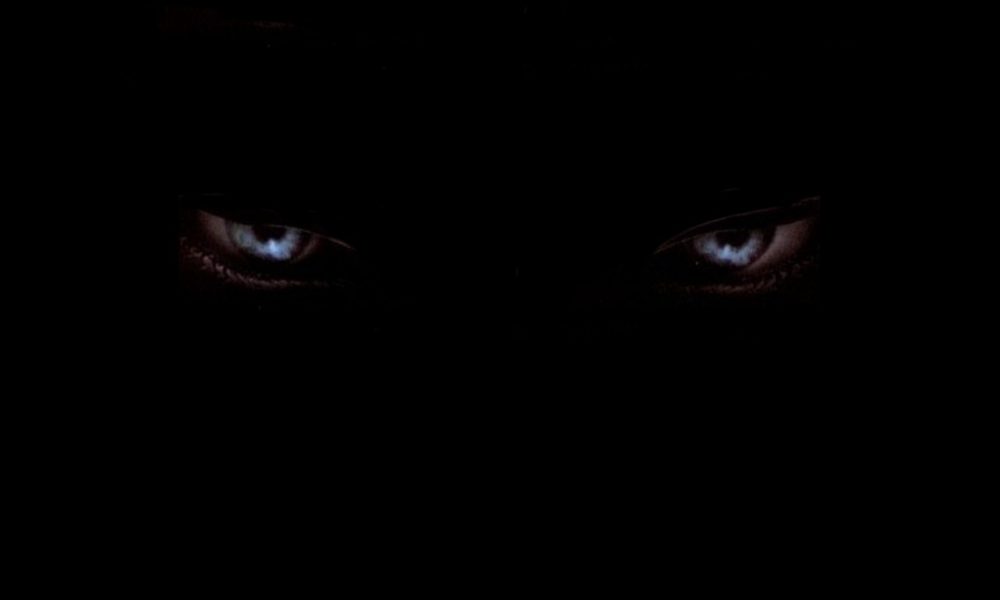 Don’t You Dare Hide From Me 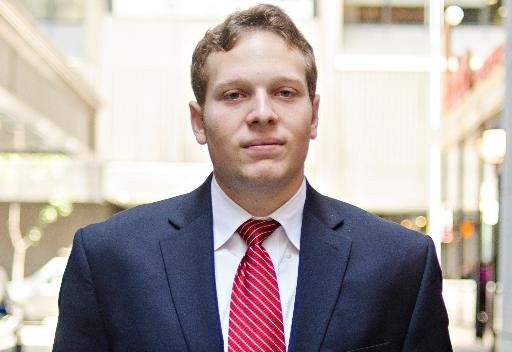 A Protest of Words