United, Students’, Pool and an independent joined the Undergraduate Student Government election debate for determining who will run the USG next year. The debate took place in GLS/HDV Center Multiple Room on April 4.

The first issue discussed was over transparency in the USG in the wake of the failure to uphold a fully vetted Elections Board Committee for the past 3 years. Presidential candidate Hassan Sheikh, of the Students Party said that “there needs to be some form of liability in the USG.” He indicated that advocates for quality report system could make USG transparent.

“The fundamental parts of transparency are accessibility and communication,” said USG President Cole Lee of the United Party, who is running for re-election. “We are dedicated and concentrated on solving the issues by communicating with students.”

Elizabeth Osei, presidential candidate for the Pool Party, interpreted that doubt in transparency would fall if the USG lowered the number of executive sessions  held.

“During a meeting, I was asked to leave along with others because the USG wanted to hold an executive session, and we weren’t allowed to know why,” Osei said. “Once students learned about these sessions and the elections board committee, they voiced their complaints.”

Cole Lee denies any wrongdoing during the executive session, saying that any claim to that issue is incorrect and factually inaccurate.

One of the issues students cared about the most was the the issue with graduating in four years. John Mele, VP of Academic Affairs candidate for the Students’ Party argued that students often faced the problem of not being able to graduate within in four years, and thus dealing with an increasing college debt. In order to change this situation, he said he would work with the administration to make sure that core classes in any department are offered during both fall and spring semesters. They also talked about including more summer classes. “Everyone should have all the classes they need to to take all year round,” Mele said.

For the same argument, VP of Academic Affairs candidate Joshua Seobarran of the Pool Party indicated that they would appeal to the school to expand the Advising 101 program that teaches students how to finish school in time.

Although the United Party’s candidate was disqualified by the Elections Board Committee, Cole Lee stated the importance of the state rejection of SUNY 2020, which would cut funding for the SUNY system. “Families and students would shoulder too much [of the cost],” he added.

All the parties and the independent agreed that student life and involvement matters, but their solution to get students involved vary greatly.

Niven Singh, VP of Student Life candidate for the Students’ Party said that “commuters are the majority on campus so the school becomes quiet on weekends.” Singh will work with the commuter organization and Weekend Life Council to improve community life.

Shiekh replied to Lee’s statement, saying that they were not attacking commuters. “We just wanted to build an incentive for commuters to come on weekends,” he added.

The debate also brought about the discussion of the free laundry service proposal and how it would work.The Pool Party thought that their bottle return service, which incentivizes recycling for change, would be an accessible way. They expressed that it’s better to use bottle return service to pay for laundry then “pre-paid laundry,” which would be paid along with tuition. “When it’s free, people would use it more and more: one wash for one shirt, which would be a huge waste of water,” Osei said.

Neither the Students Party nor the United Party was convinced by the idea of bottle return service. The Students’ Party argued that it would take too many bottles to pay for laundry; and the United Party agreed that bottle recycling is good to bring to campus, but it would not be enough to bring free laundry. Cole Lee did not specify his plan for free laundry other than that it would cost each student $10 a semester to pay for it, saying that it is not much.

Debating over the students’ campus life, the United Party argued to bring more movie nights and concerts, but Linda Lee considered the fall’s concert unsuccessful, and she wanted one big concert per year instead of two.

The debate ended up with each party’s statement, all desiring to see this school change for the better.

The voting begins April 18 at noon, and students will vote through Solar.

The candidates present at the debate were: 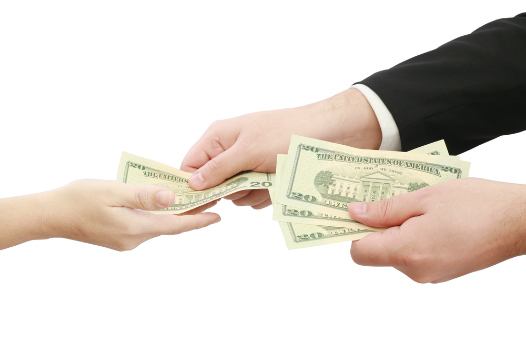 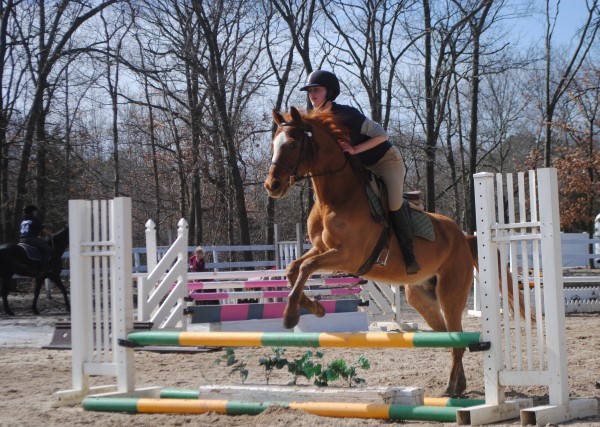